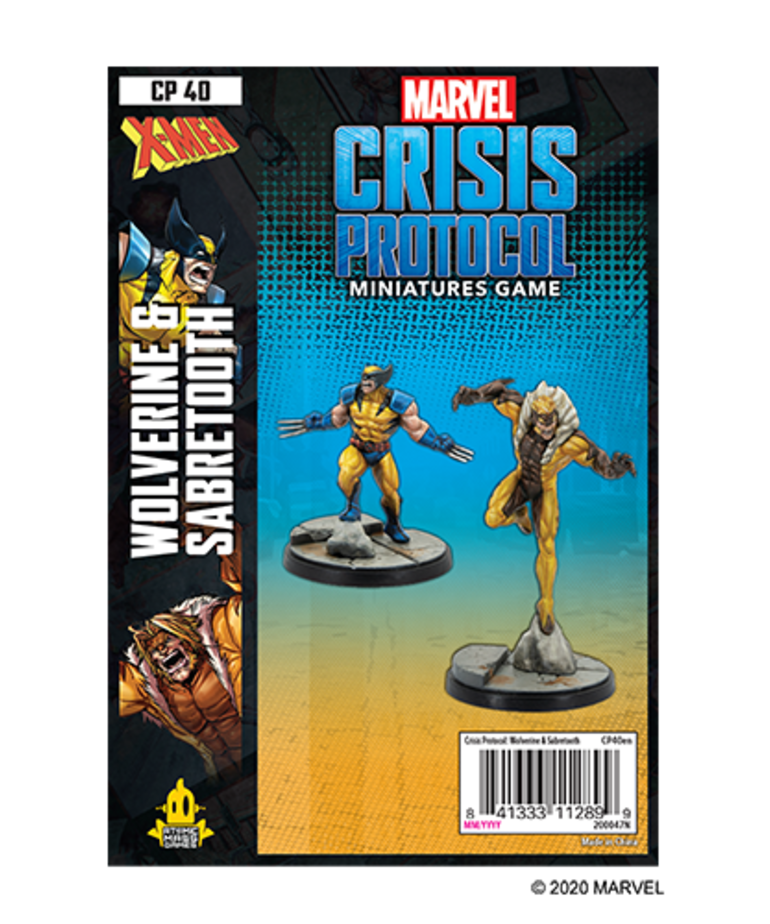 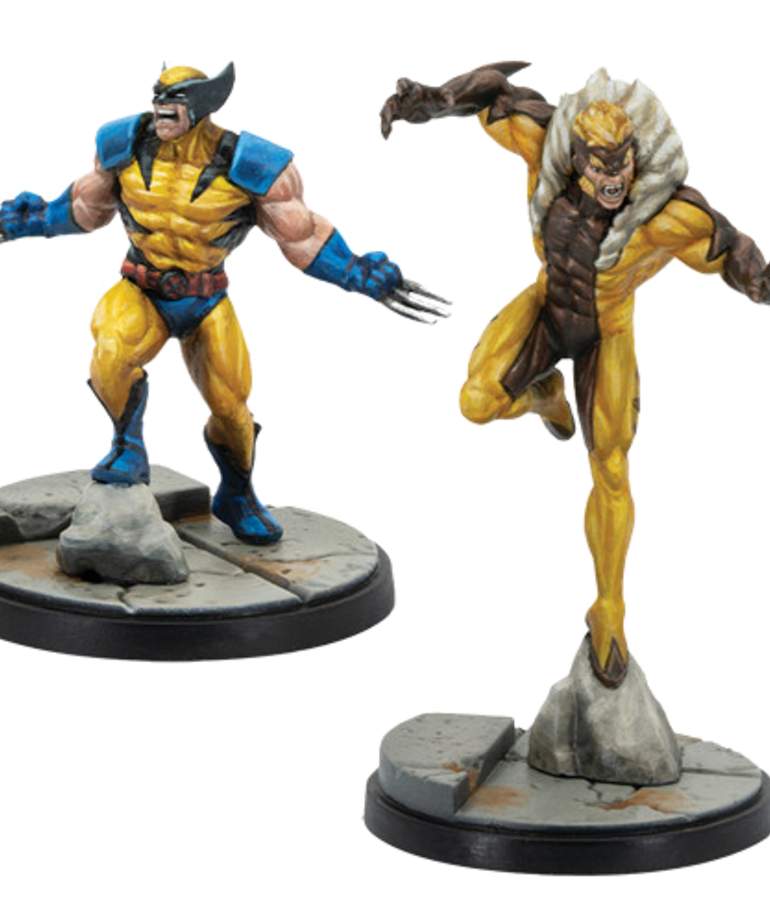 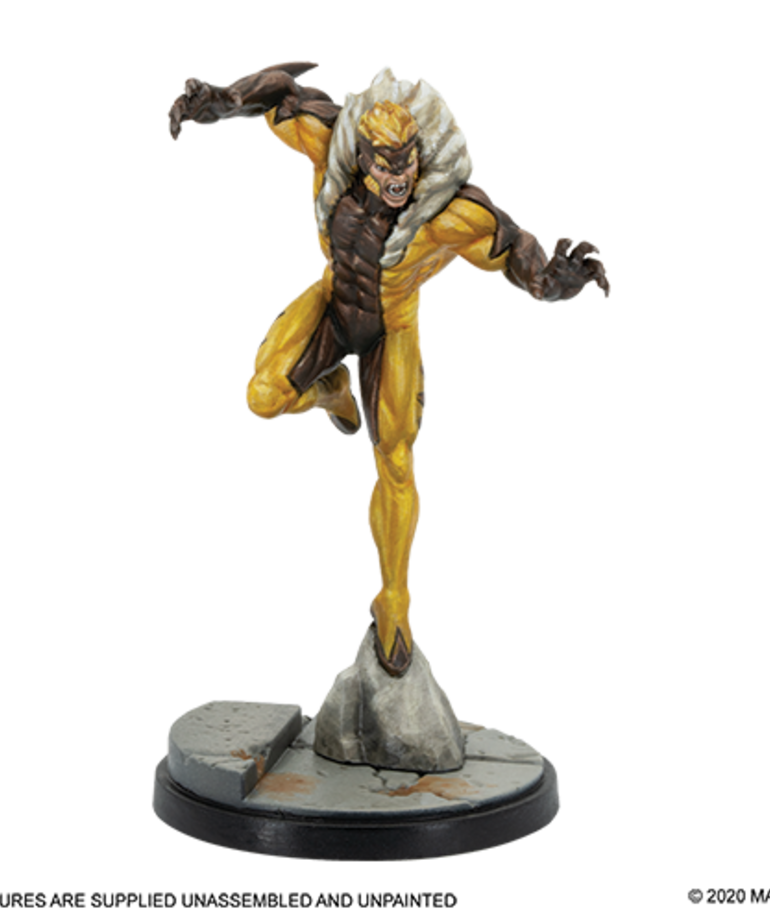 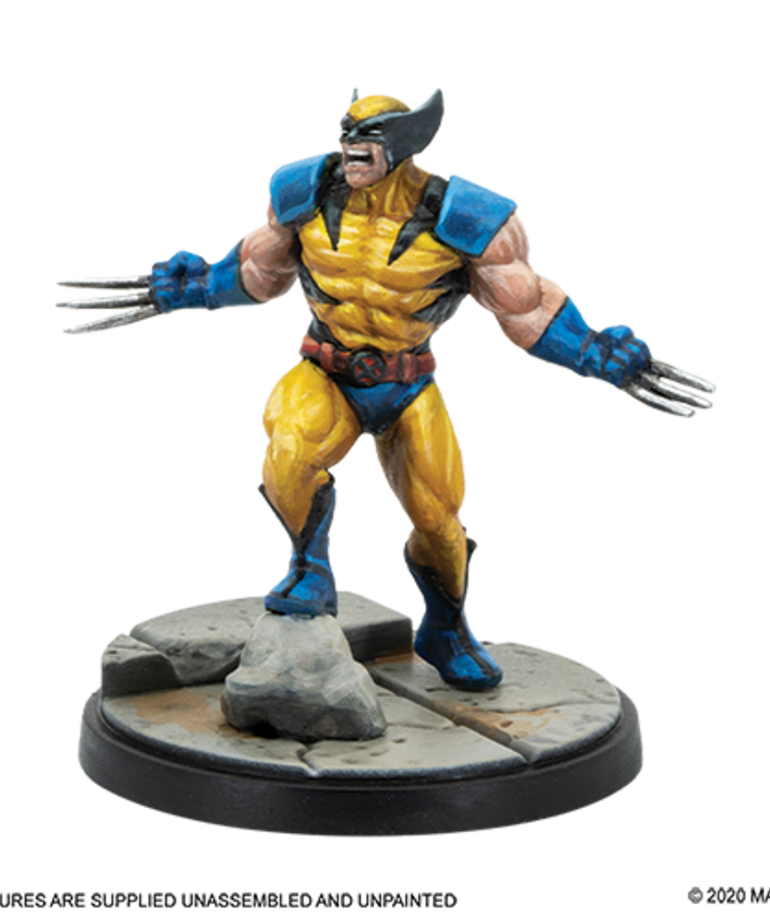 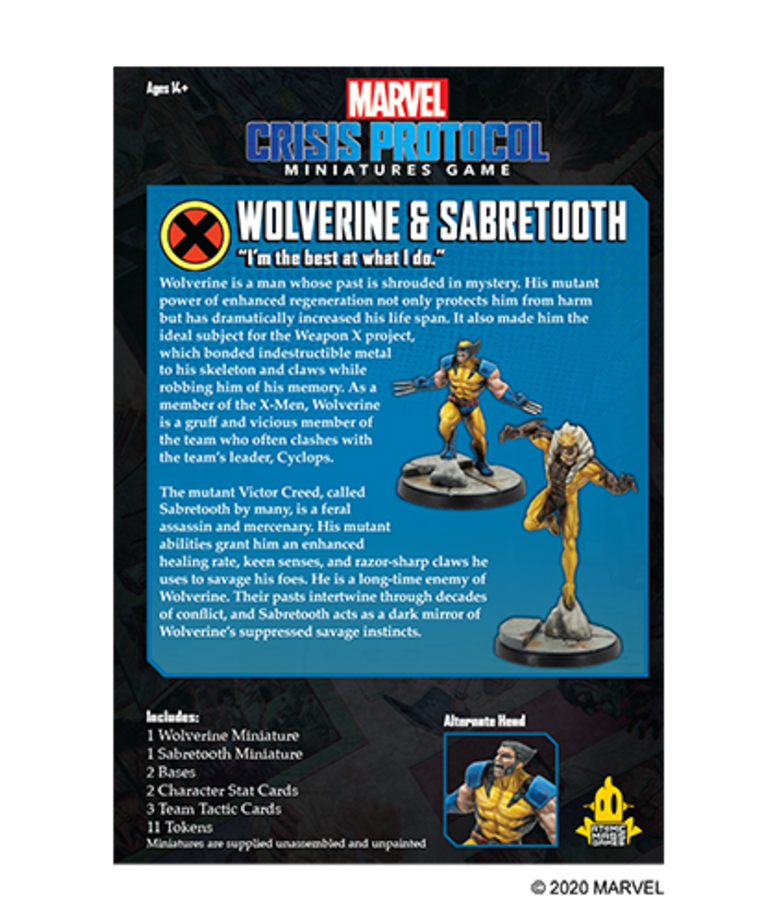 0 reviews
Add your review
- Wolverine is a man whose past is shrouded in mystery
- The mutant Victor Creed, called Sabretooth by many, is a feral assassin and mercenary
0 In Stock
Add to wishlist / Add to compare / Print

Wolverine is a man whose past is shrouded in mystery. His mutant power of enhanced regeneration not only protects him from harm but has dramatically increased his life span. It also made him the ideal subject for the Weapon X project, which bonded indestructible metal to his skeleton and claws while robbing him of his memory. As a member of the X-Men, Wolverine is a gruff and vicious member of the team who often clashes with the team's leader, Cyclops.

The mutant Victor Creed, called Sabretooth by many, is a feral assassin and mercenary. His mutant abilities grant him an enhanced healing rate, keen senses, and razor-sharp claws he uses to savage his foes. He is a long-time enemy of Wolverine. Their pasts intertwine through decades of conflict, and Sabretooth acts as a dark mirror of Wolverine's suppressed savage instincts.