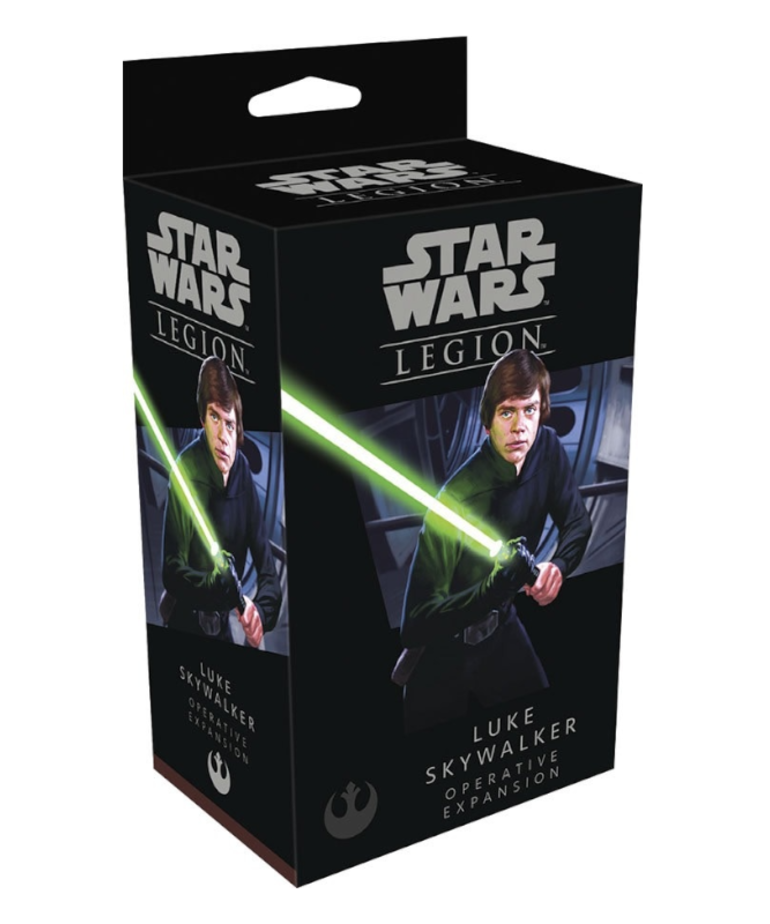 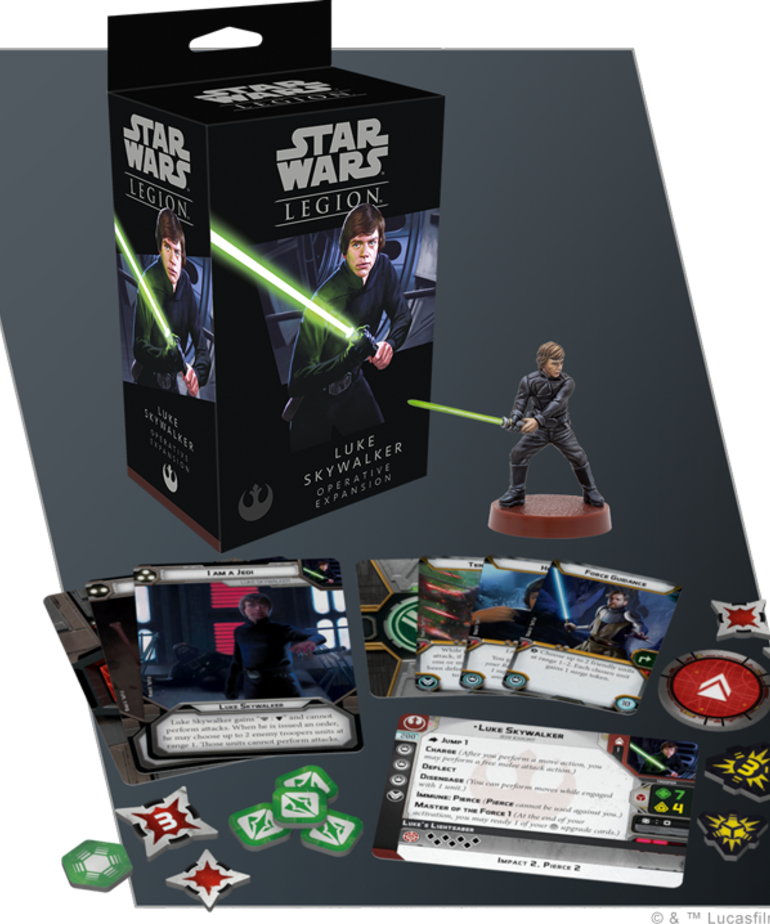 0 reviews
Add your review
- The Luke Skywalker Operative Expansion gives you the chance to bolster your Rebel armies with a powerful Jedi Knight.
2 In Stock
Add to wishlist / Add to compare / Print

One of the Rebellion's most enduring heroes, Luke Skywalker has sparked hope across the galaxy. As the first new Jedi Knight in a generation, he helped bring the Empire to its knees and began the process of restoring peace and justice to planets that had only known oppression.

The Luke Skywalker Operative Expansion gives you the chance to bolster your Rebel armies with a powerful Jedi Knight. Here, you’ll find one unpainted, finely sculpted miniature depicting Luke Skywalker as he appeared in Star Wars: Return of the Jedi. Meanwhile, three command cards that can be used alongside the Luke Skywalker command cards from the Star Wars: Legion Core Set give you the freedom to shape exactly how you make use of this powerful operative in battle. Finally, four upgrade cards invite you to further augment Luke Skywalker with additional Force powers and training.