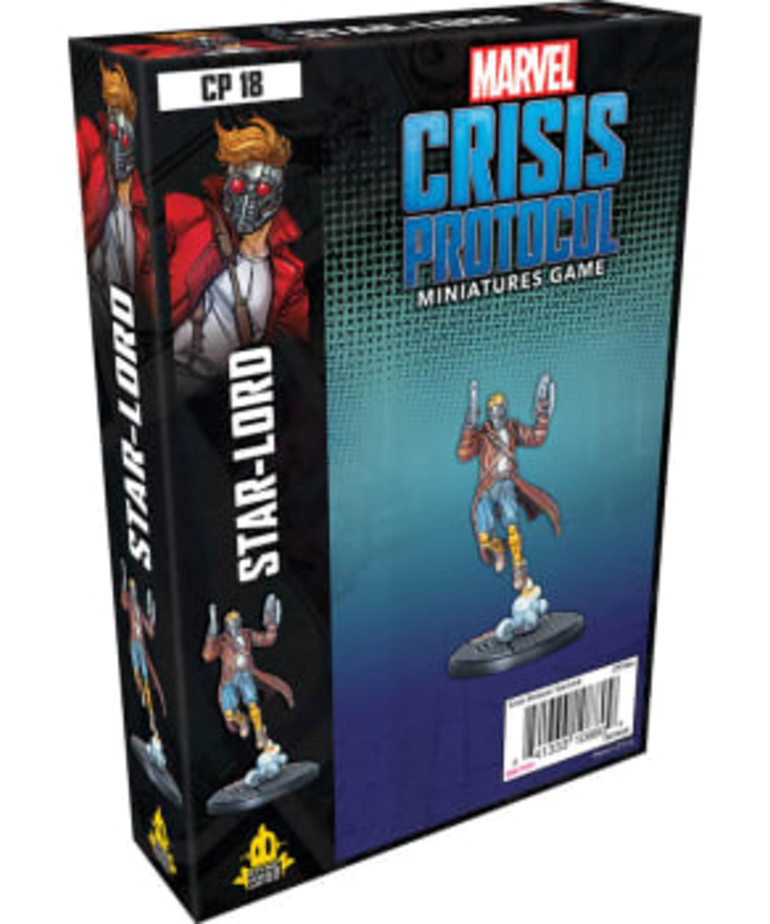 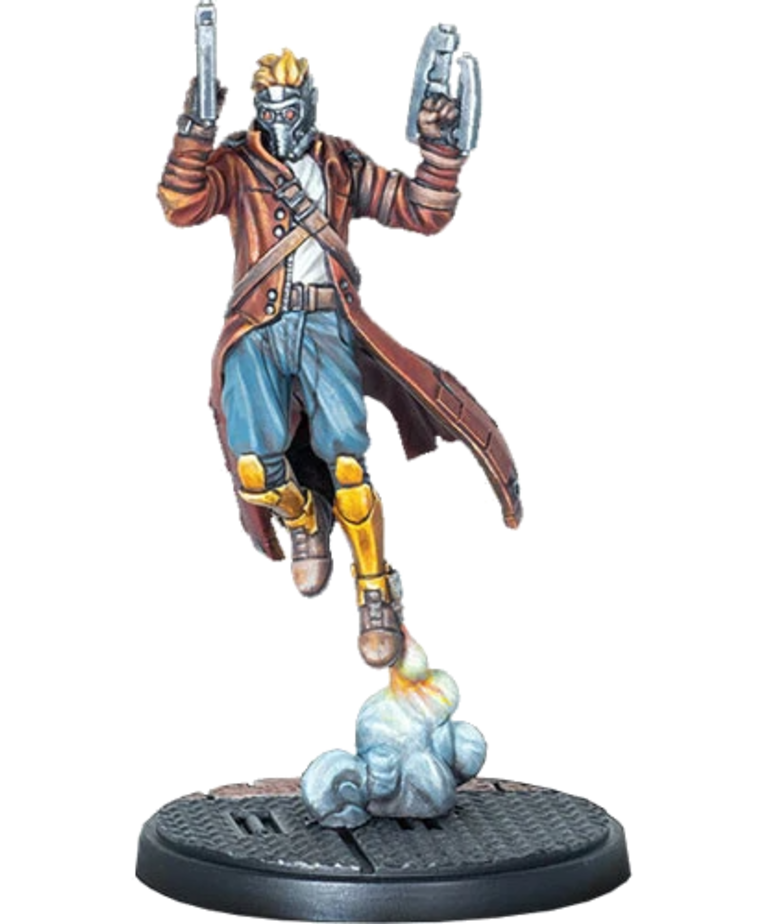 Peter Quill was originally born on Earth, but dreamed of exploring the vast reaches of space. After a chance meeting with a celestial being on one of his first trips off world, Quill chose to venture out on his own to find adventure among the stars as the intergalactic hero Star-Lord. An expert marksman and a clever tactician, Star-Lord leads the motley group of heroes known as the Guardians of the Galaxy against any and all threats across the cosmos.