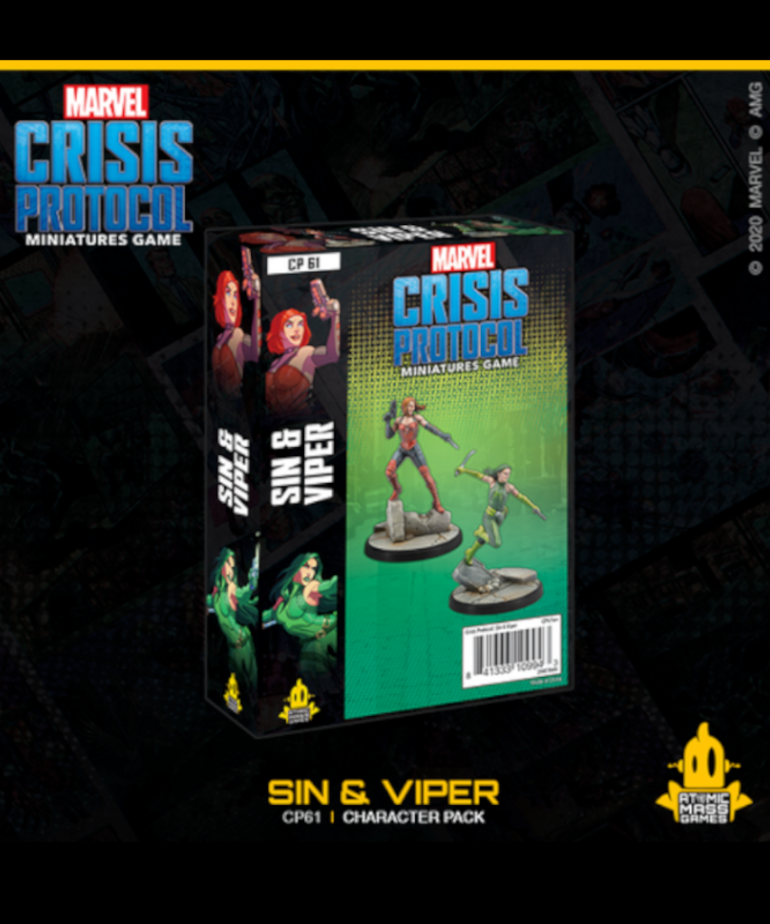 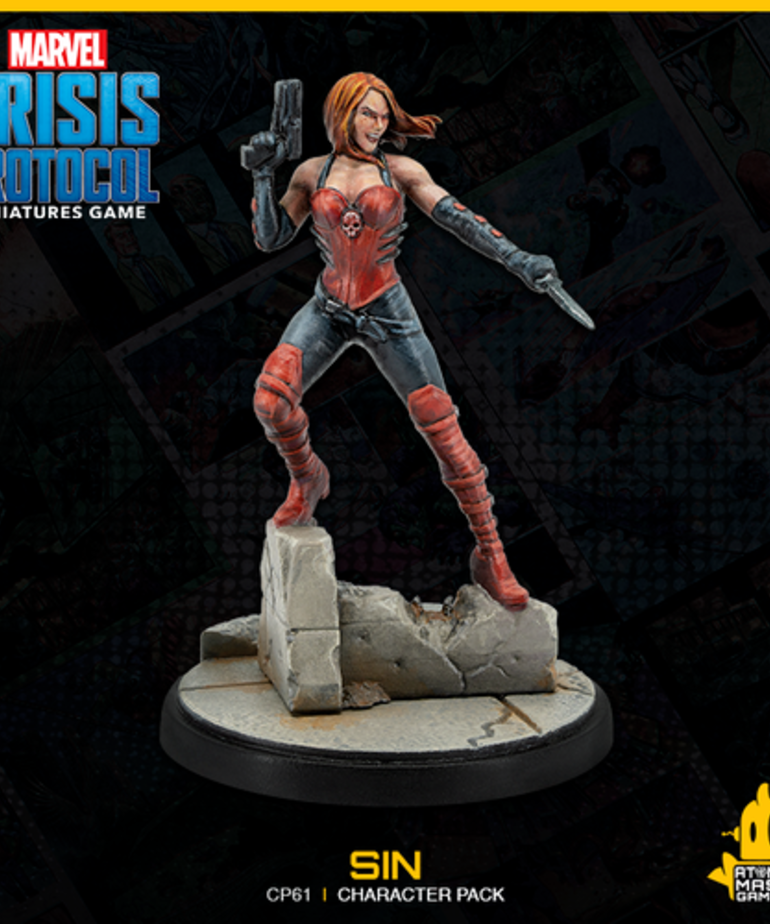 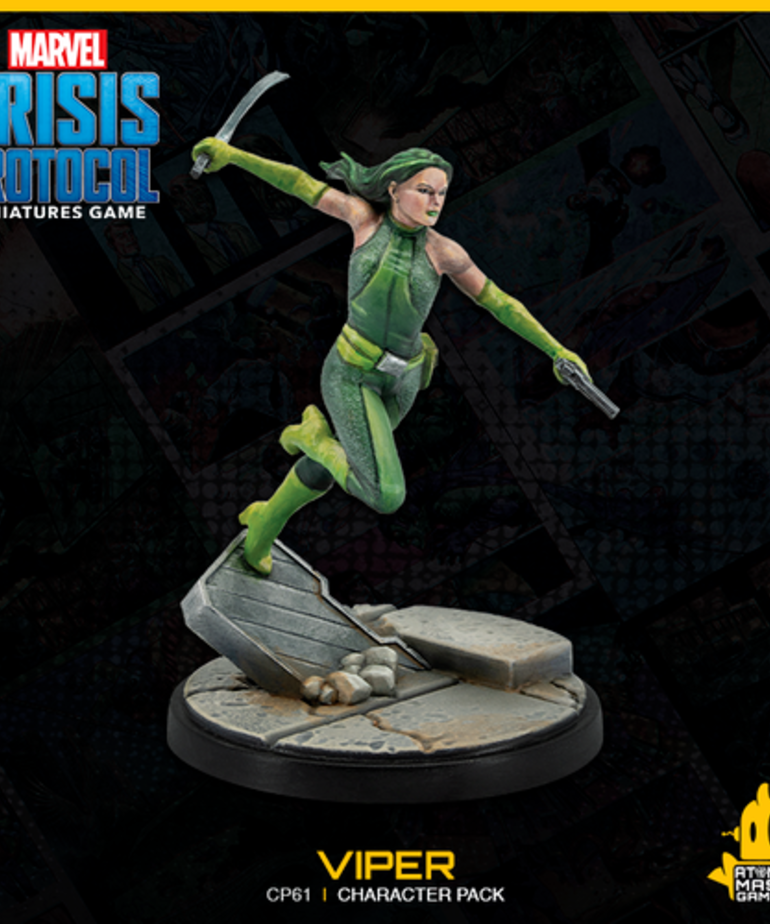 0 reviews
Add your review
Sin & Viper is a Character Pack for the miniatures game Marvel: Crisis Protocol by Atomic Mass Games with the item number CP61EN.
6 In Stock
Add to wishlist / Add to compare / Print

When the Red Skull sought an heir for his criminal empire, he fathered Sinthea Schmidt. The girl was raised with constant indoctrination of her father’s twisted views. Forced to undergo physical transformation in one of the Red Skull’s machines, she was gifted with superhuman powers. With her partner Crossbones and an incarnation of the Serpent Squad by her side, Sin has rampaged across the world, coming into conflict with the Avengers, S.H.I.E.L.D., and the Winter Soldier.

As a child, Ophelia Sarkissian was taken by Hydra and raised by Daniel Whitehall, the mysterious agent known as Kraken. For over two decades, she trained to become one of the organization’s most proficient soldiers. Later in life, she abandoned Hydra to become the leader of the Serpent Squad mercenaries, where she used her peak physical conditioning, cunning, and ruthlessness to secure her place as a deadly viper in the global underworld. 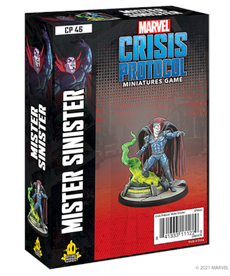 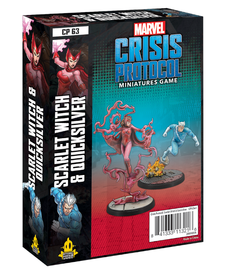