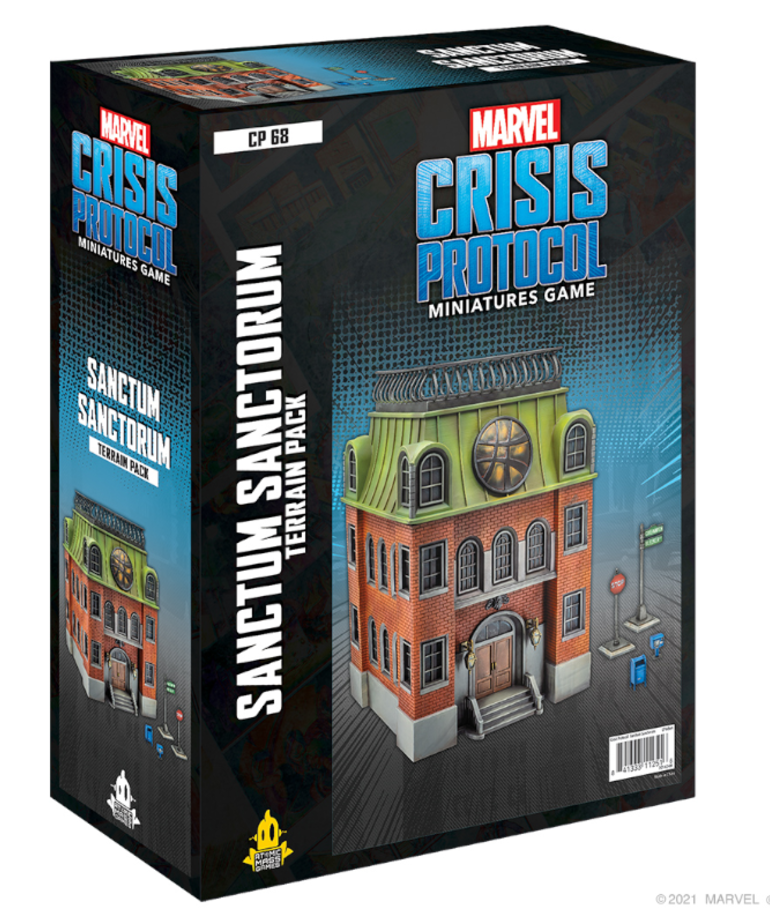 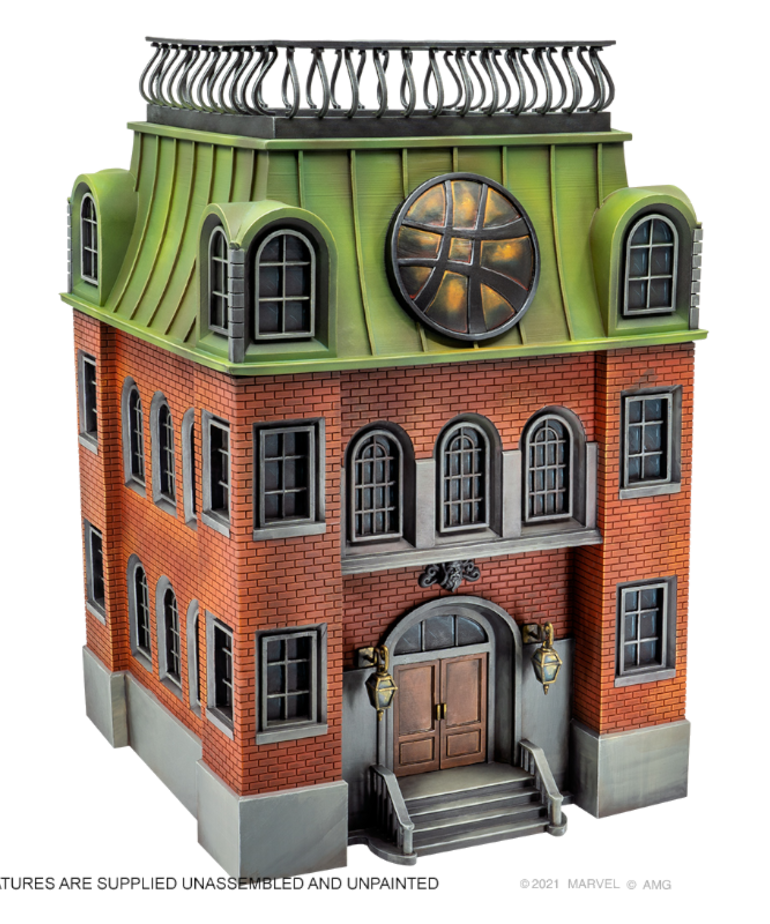 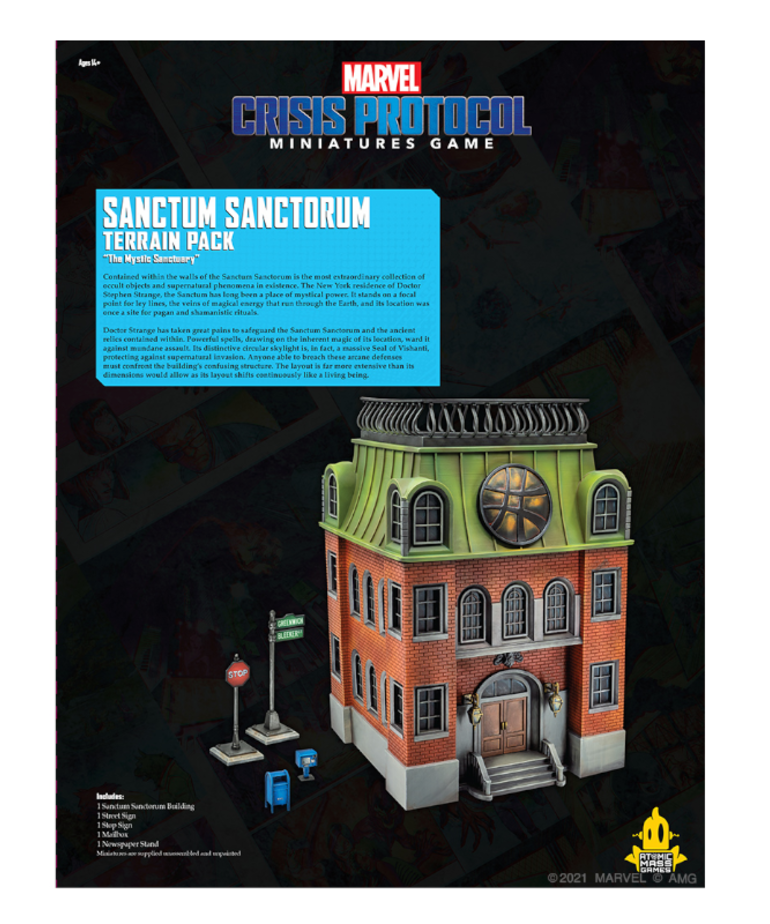 0 reviews
Add your review
- Contained within the walls of the Sanctum Sanctorum is the most extraordinary collection of occult objects and supernatural phenomena in existence.
3 In Stock
Add to wishlist / Add to compare / Print

Contained within the walls of the Sanctum Sanctorum is the most extraordinary collection of occult objects and supernatural phenomena in existence. The New York residence of Doctor Stephen Strange, the Sanctum has long been a place of mystical power. It stands on a focal point for ley lines, the veins of magical energy that run through the Earth, and its location was once a site for pagan and shamanistic rituals.

Doctor Strange has taken great pains to safeguard the Sanctum Sanctorum and the ancient relics contained within. Powerful spells, drawing on the inherent magic of its location, ward it against mundane assault. Its distinctive circular skylight is, in fact, a massive Seal of Vishanti, protecting against supernatural invasion. Anyone able to breach these arcane defenses must confront the building’s confusing structure. The layout is far more extensive than its dimensions would allow as its layout shifts continuously like a living being.