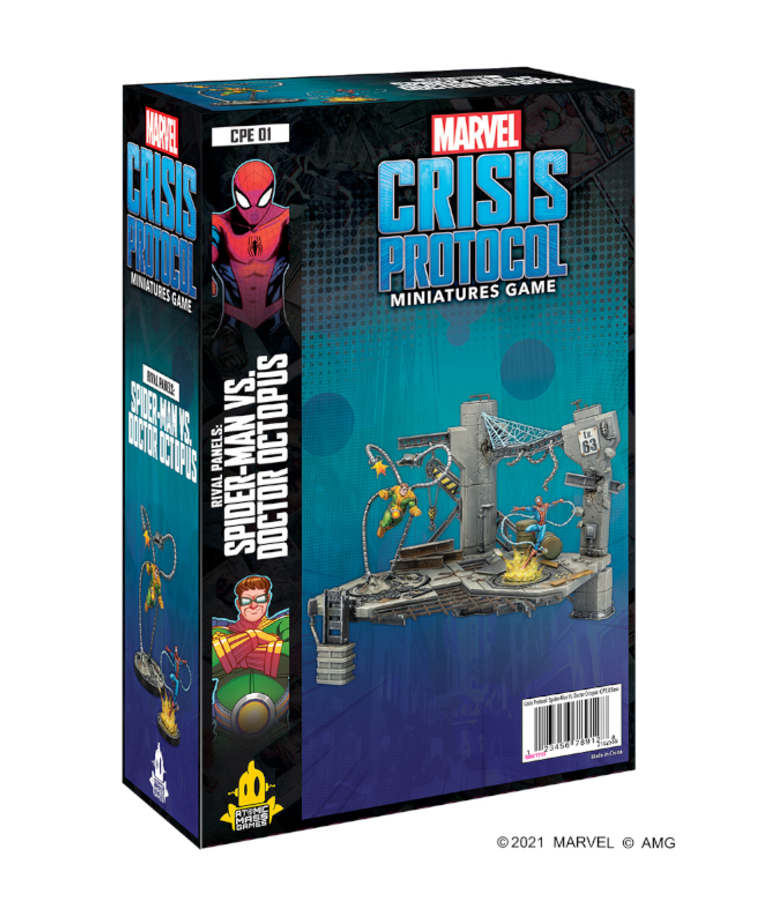 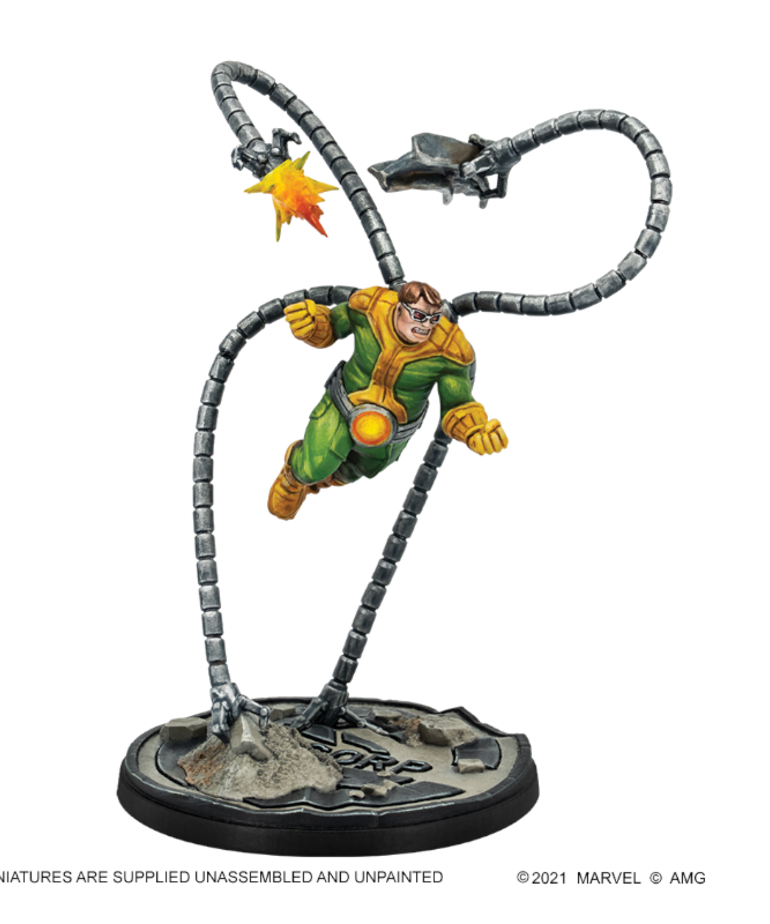 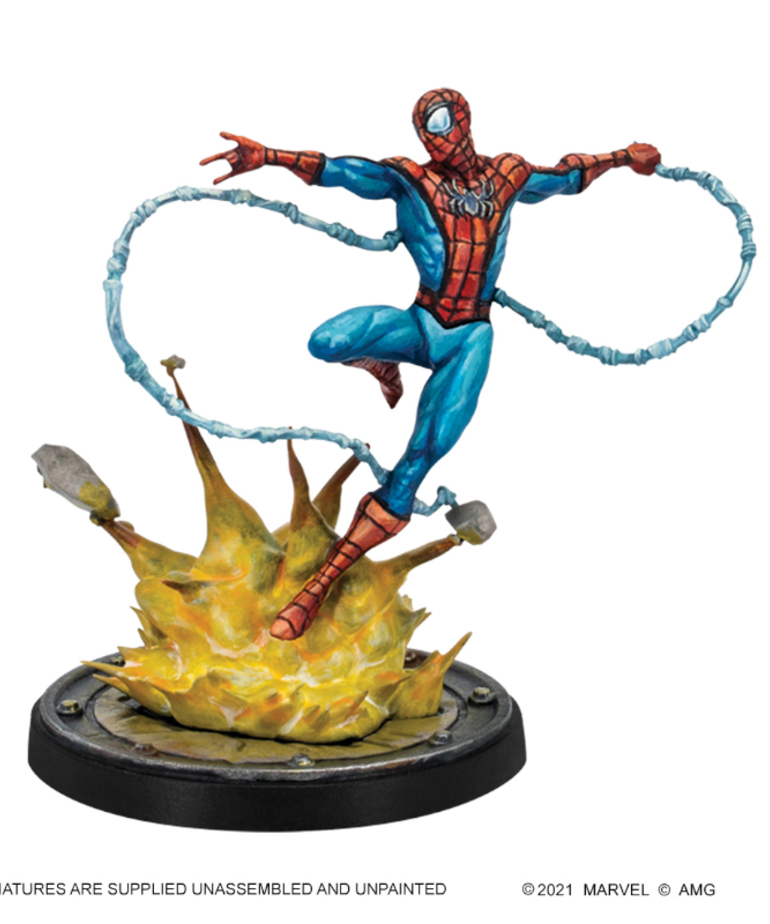 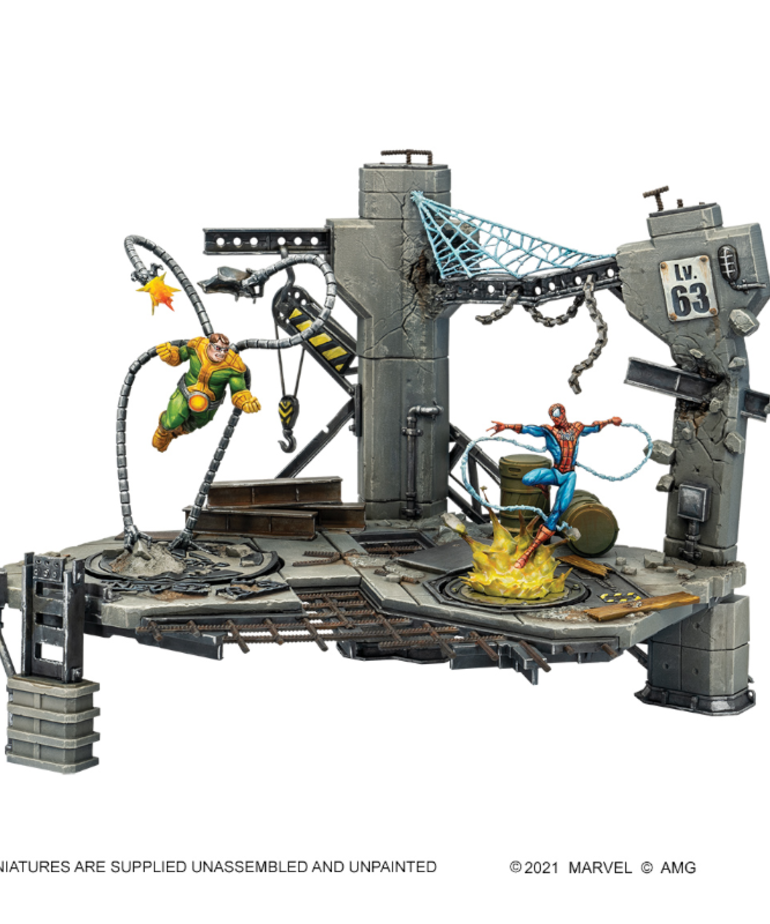 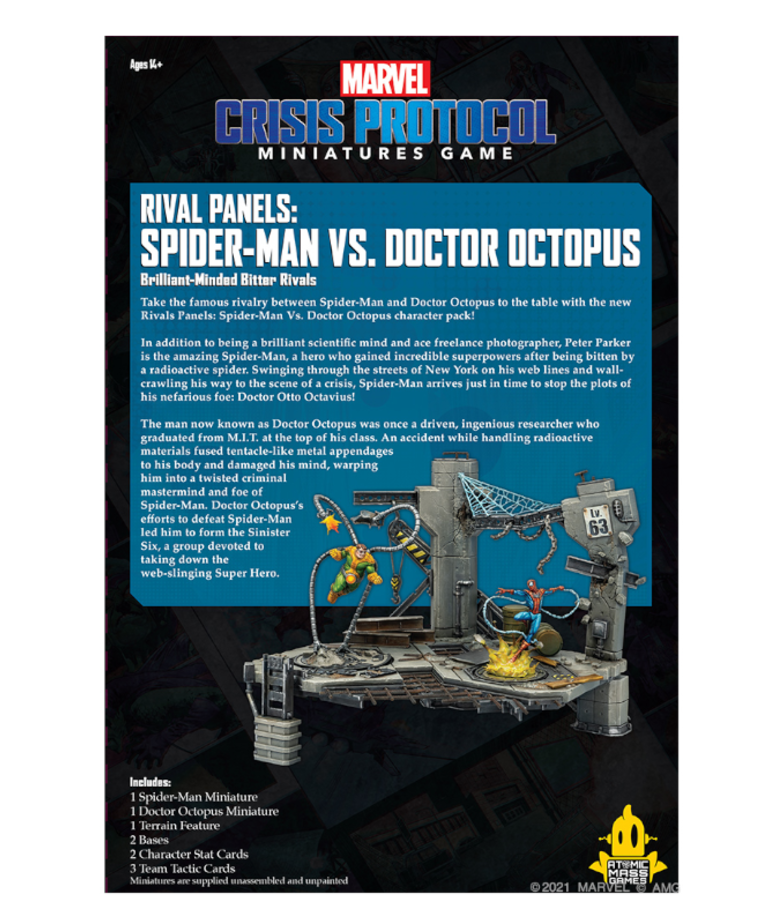 0 reviews
Add your review
- Take the famous rivalry between Spider-Man and Doctor Octopus to the table with the new Rivals Panels: Spider-Man Vs. Doctor Octopus character pack!
3 In Stock
Add to wishlist / Add to compare / Print

Take the famous rivalry between Spider-Man and Doctor Octopus to the table with the new Rivals Panels: Spider-Man Vs. Doctor Octopus character pack! In addition to being a brilliant scientific mind and ace freelance photographer, Peter Parker is the amazing Spider-Man, a hero who gained incredible superpowers after being bitten by a radioactive spider. Swinging through the streets of New York on his web lines and wall-crawling his way to the scene of a crisis, Spider-Man arrives just in time to stop the plots of his nefarious foe: Doctor Otto Octavius!

The man now known as Doctor Octopus was once a driven, ingenious researcher who graduated from M.I.T. at the top of his class. An accident while handling radioactive materials fused tentacle-like metal appendages to his body and damaged his mind, warping him into a twisted criminal mastermind and foe of Spider-Man.