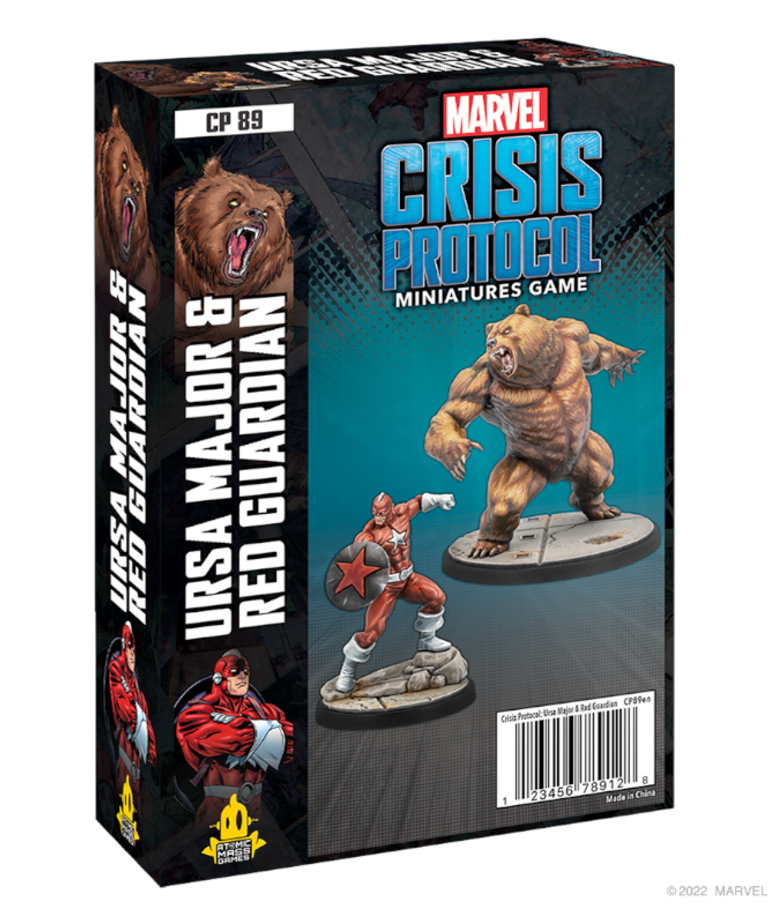 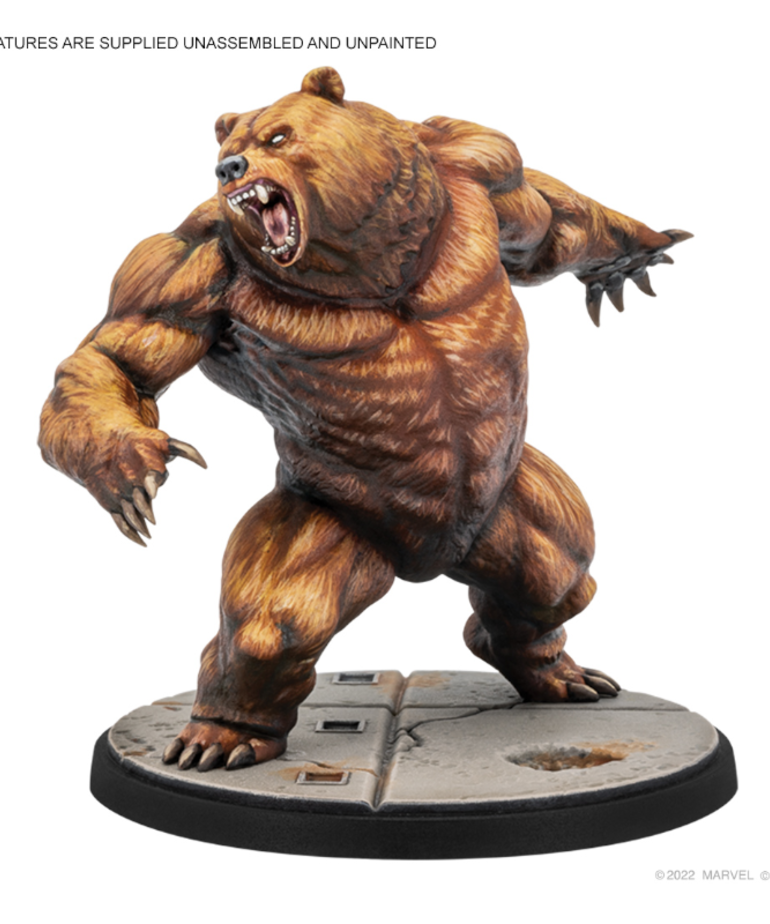 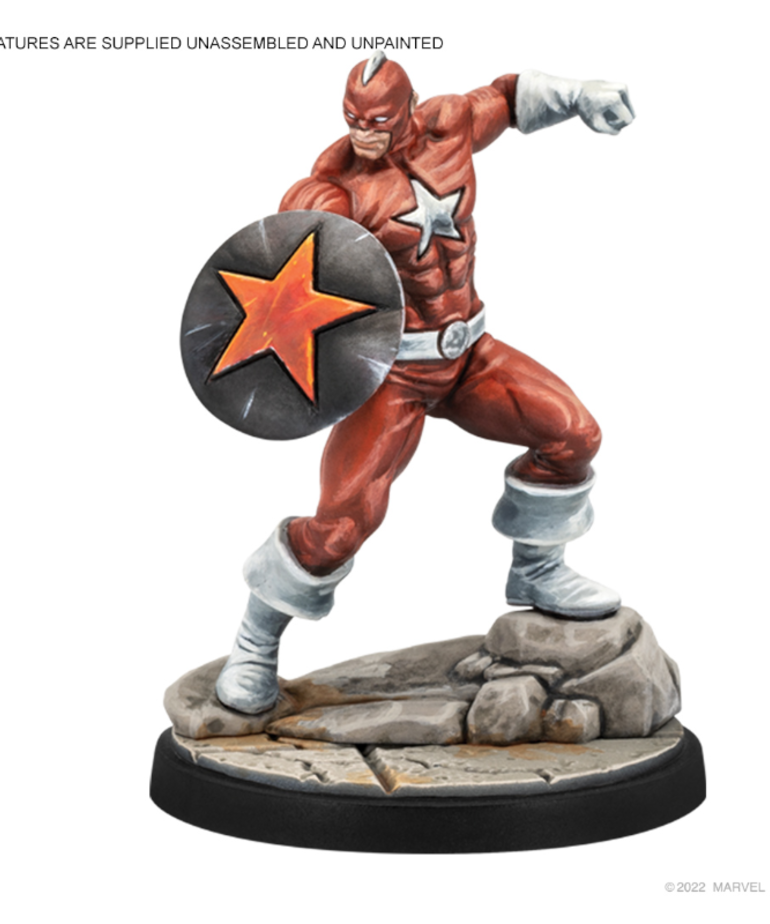 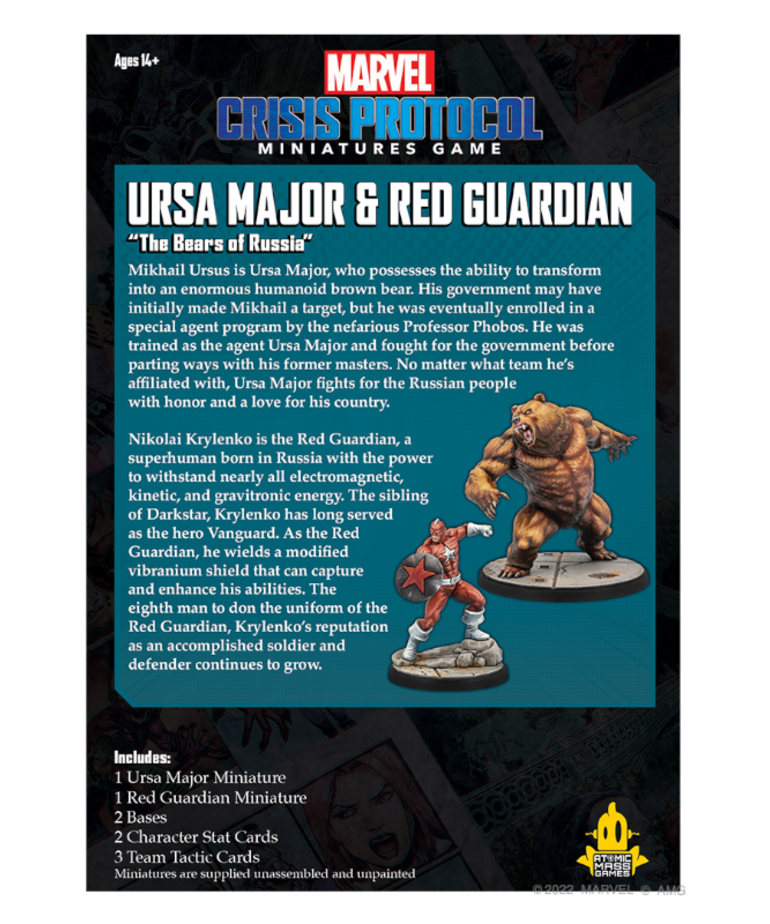 Mikhail Ursus is Ursa Major, who possesses the ability to transform into an enormous humanoid brown bear. His government may have initially made Mikhail a target, but he was eventually enrolled in a special agent program by the nefarious Professor Phobos. He was trained as the agent Ursa Major and fought for the government before parting ways with his former masters. No matter what team he's affiliated with, Ursa Major fights for the Russian people with honor and a love for his country.

Nikolai Krylenko is the Red Guardian, a superhuman born in Russia with the power to withstand nearly all electromagnetic, kinetic, and gravitronic energy. The sibling of Darkstar, Krylenko has long served as the hero Vanguard. As the Red Guardian, he wields a modified vibranium shield that can capture and enhance his abilities. The eighth man to don the uniform of the Red Guardian, Krylenko's reputation as an accomplished soldier and defender continues to grow.