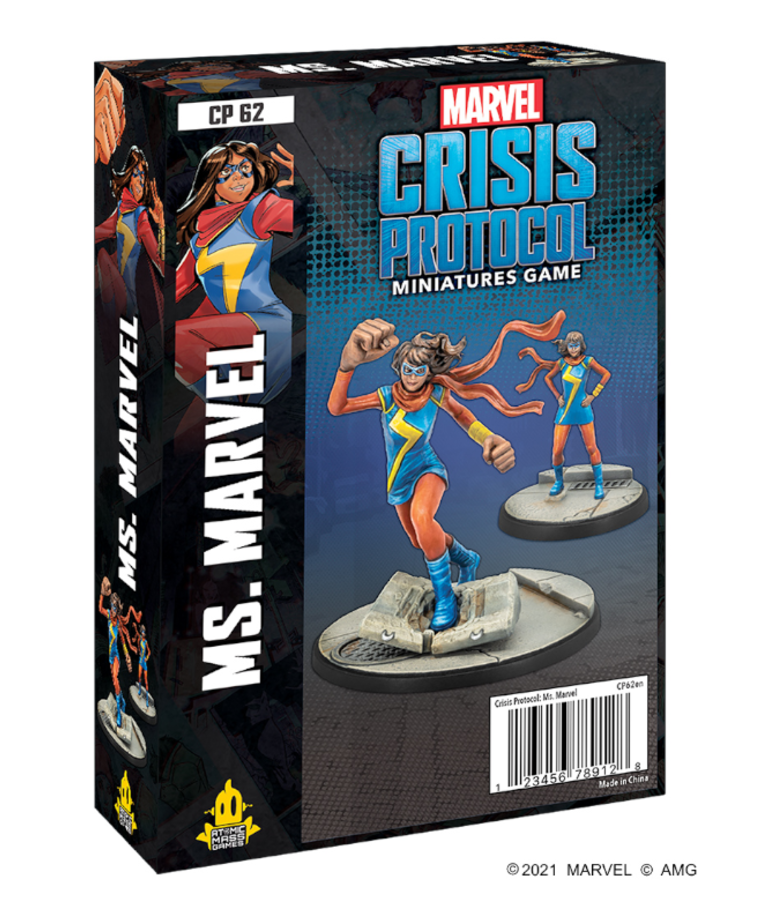 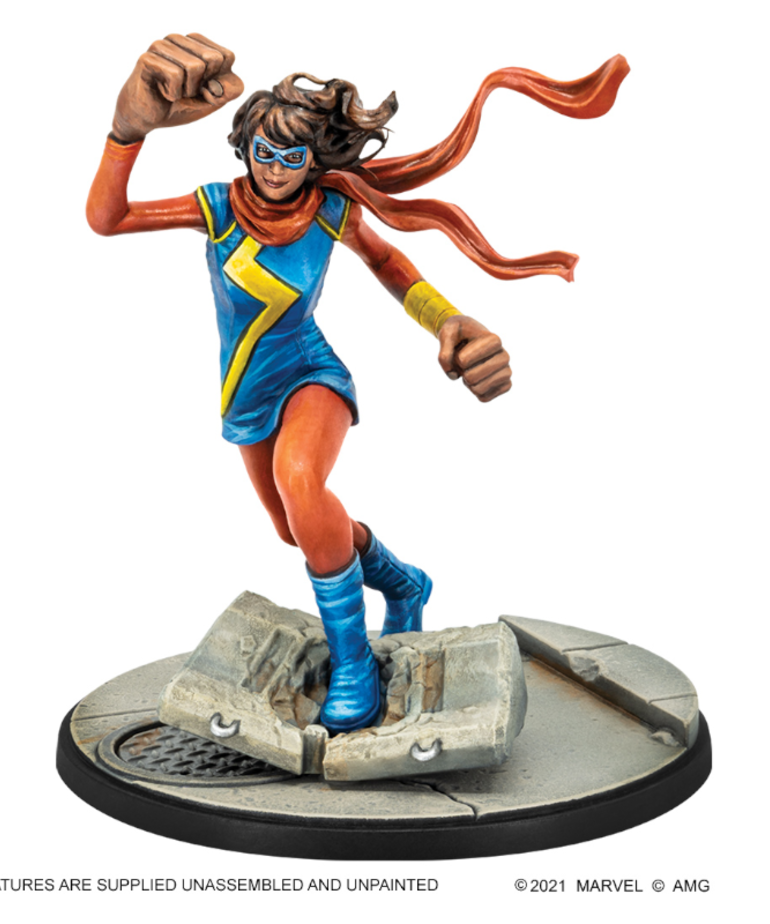 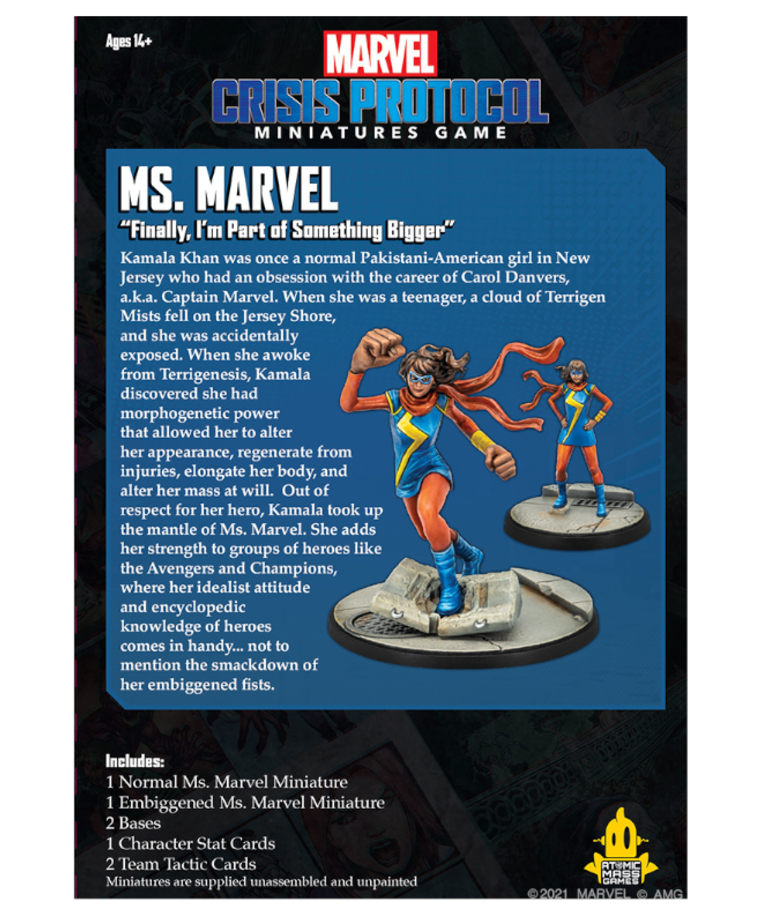 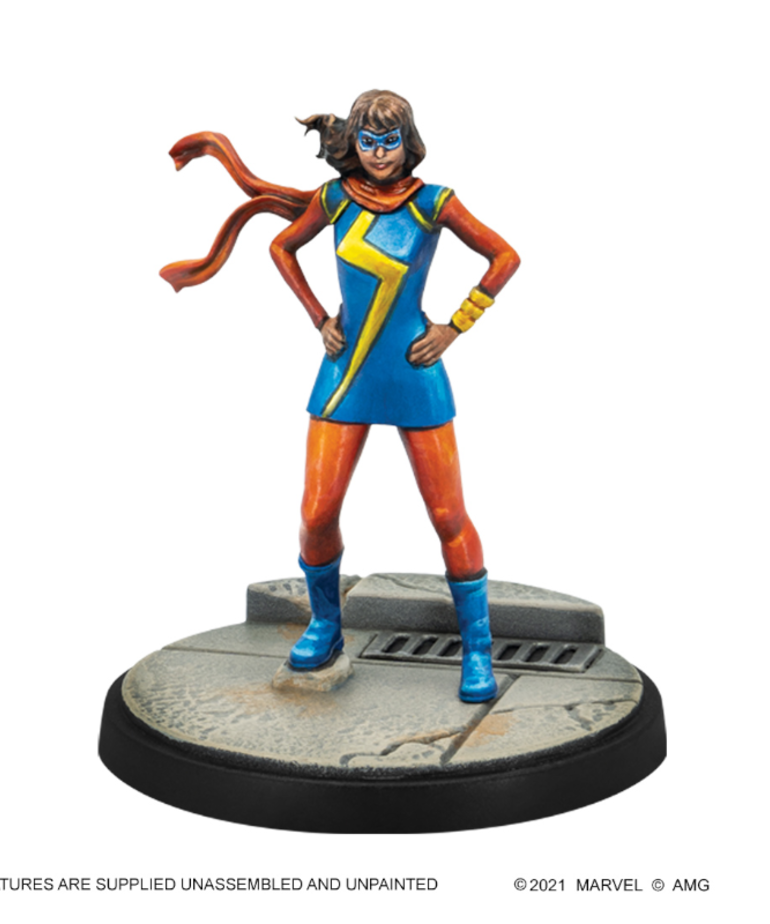 0 reviews
Add your review
- Kamala Khan was once a normal Pakistani-American girl in New Jersey who had an obsession with the career of Carol Danvers, a.k.a. Captain Marvel.
14 In Stock
Add to wishlist / Add to compare / Print

Kamala Khan was once a normal Pakistani-American girl in New Jersey who had an obsession with the career of Carol Danvers, a.k.a. Captain Marvel. When she was a teenager, a cloud of Terrigen Mists fell on the Jersey Shore, and she was accidentally exposed. When she awoke from Terrigenesis, Kamala discovered she had morphogenetic power that allowed her to alter her appearance, regenerate from injuries, elongate her body, and alter her mass at will.

Out of respect for her hero, Kamala took up the mantle of Ms. Marvel. She adds her strength to groups of heroes like the Avengers, where her idealist attitude and encyclopedic knowledge of heroes comes in handy... not to mention the smackdown of her embiggened fists.