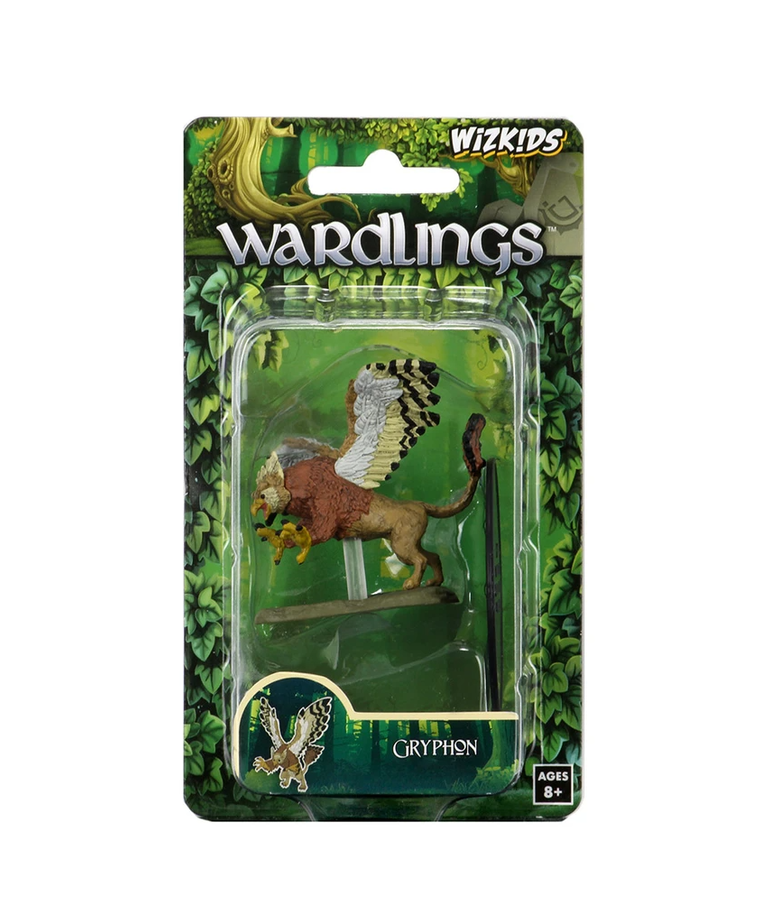 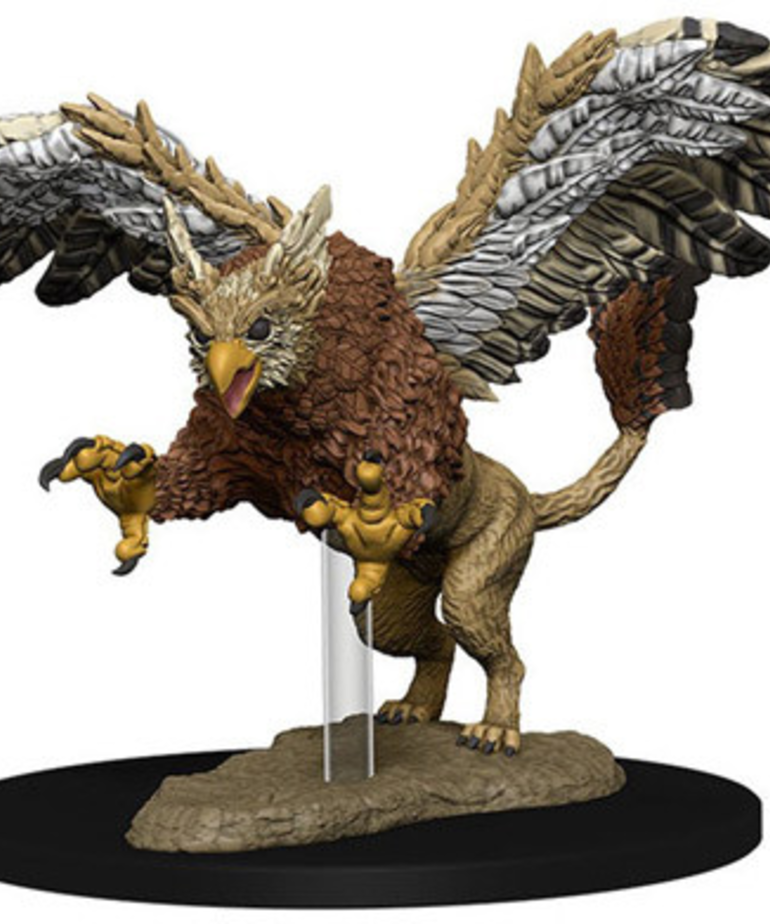 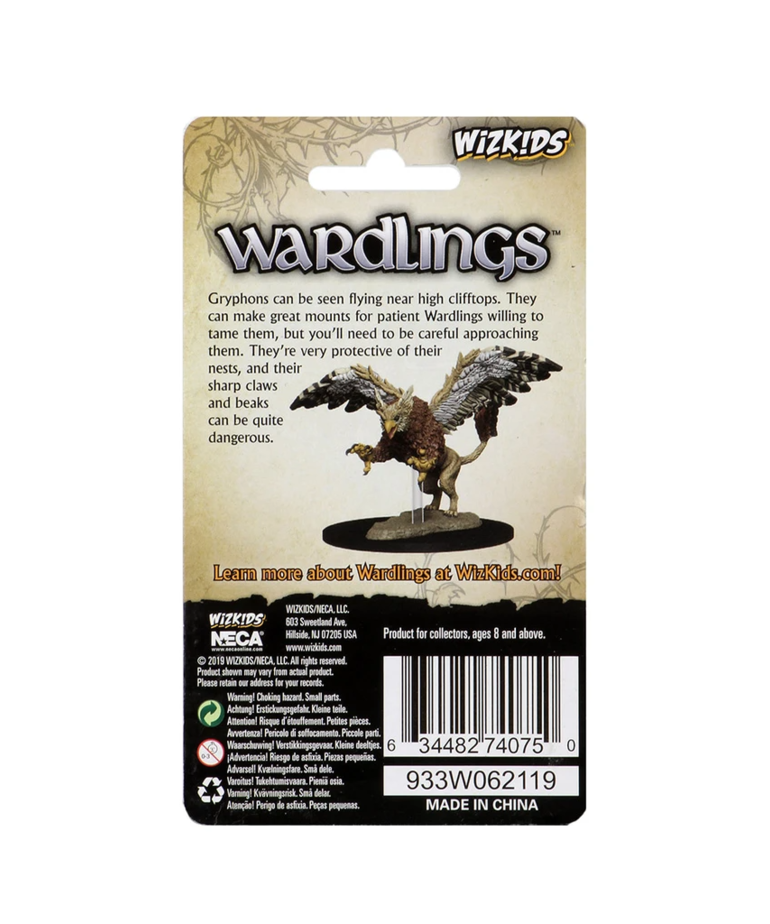 0 reviews
Add your review
Wardlings are pre-painted miniatures for families and gamers of any age who are young at heart and ready to embark with these young stylized adventurers.
0 In Stock
Add to wishlist / Add to compare / Print