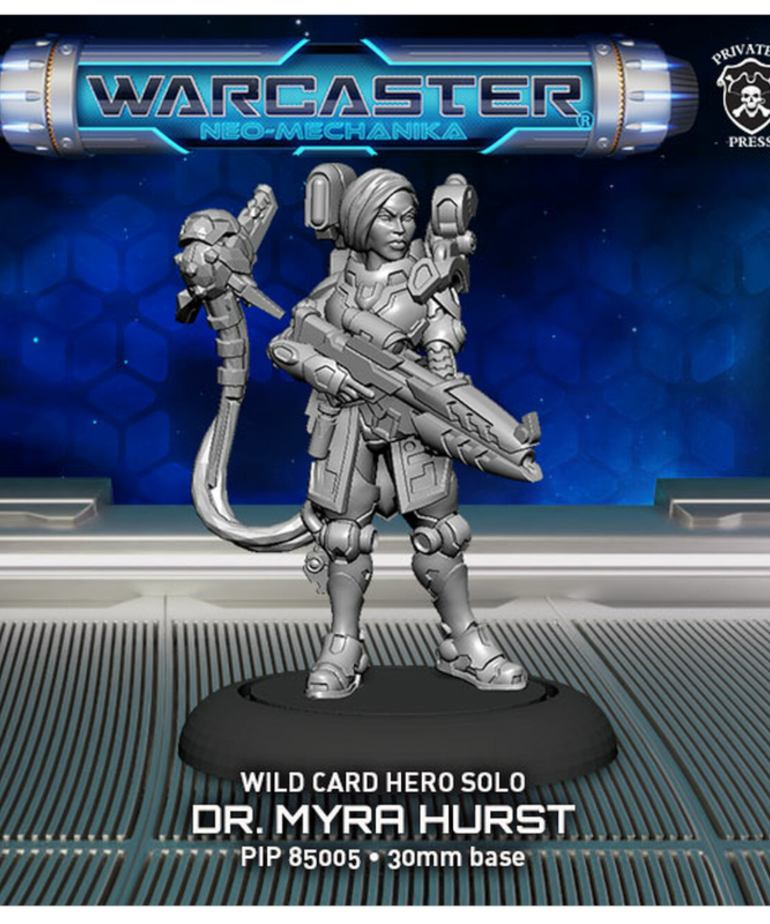 Doctor Myra Hurst is one of the few humans allowed to safely visit the outskirts of Empyrean space. Hurst is a theurge, a human with the inborn ability to sense and manipulate Arc. A civilian citizen of the Alliance, she coupled these talents with a keen scientific mind, becoming the foremost human expert of Arcanessence in the whole of the Hyperuranion. With a boundless thirst for knowledge that has occasionally run afoul of Alliance intelligence, Hurst has even reached out to the Empyreans themselves and was shocked to be met with open arms. She has conducted a number of experiments in direct cooperation with the Empyreans. Some of the knowledge she has gained has filtered back to the universities of the Alliance, where Hurst sometimes lectures on her findings. Some within the Alliance wish to limit her interaction with the Empyreans, fearing the damage wrought by her potential defection.