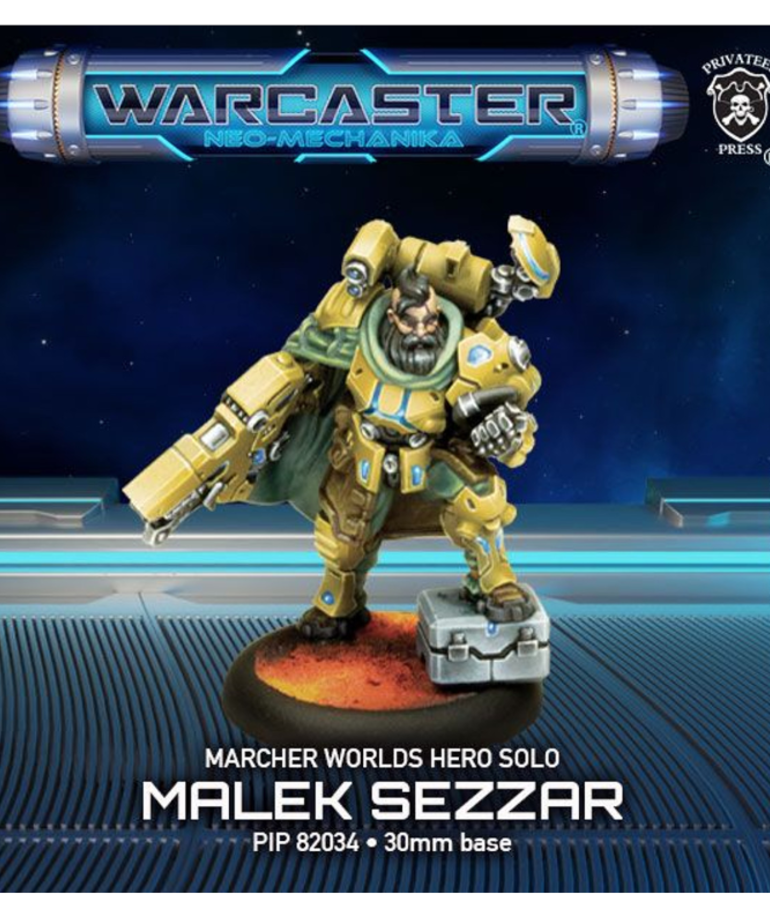 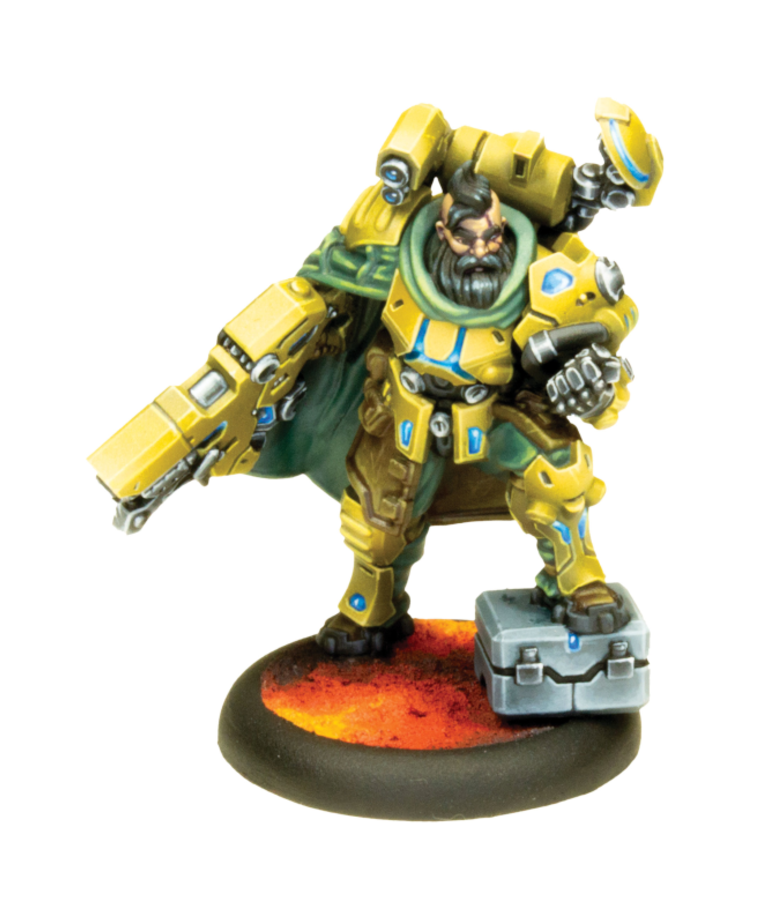 Warchief Malek Sezzar is a hard-bitten combat veteran and commander who has survived countless conflicts across the Thousand Worlds. Constantly on the move and demanding the same of the soldiers who follow him into battle, Warchief Sezzar can utilize his Command Interface to spike to remove activation tokens from Ranger squads.