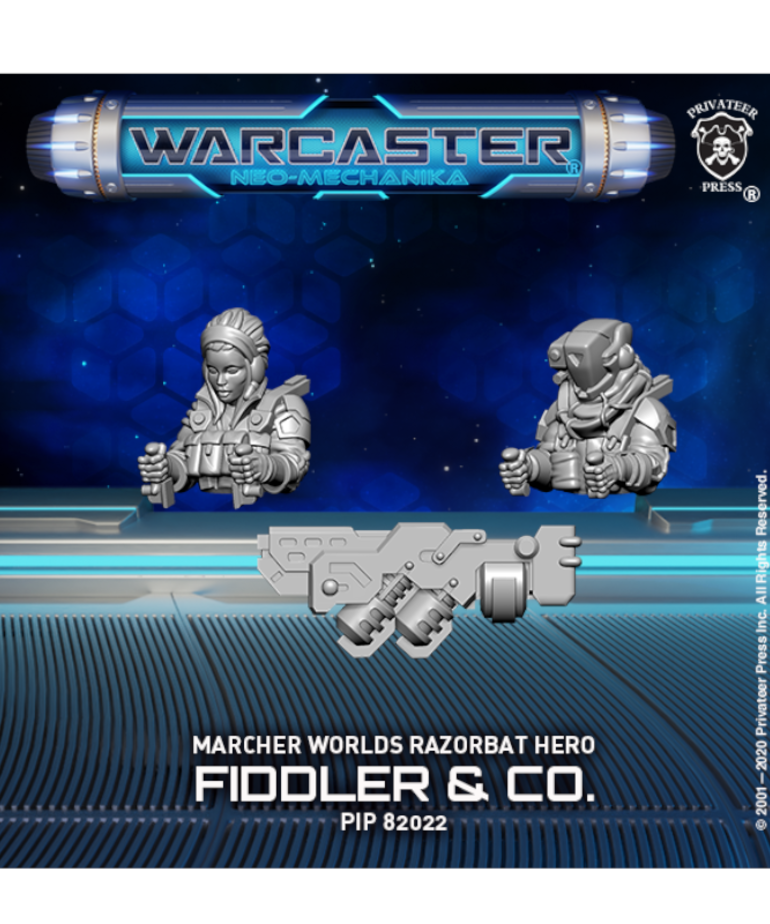 0 reviews
Add your review
- Fiddler & Co. can be added to a Razorbat vehicle to turn it into a Hero vehicle.
2 In Stock
Add to wishlist / Add to compare / Print

The most renowned Razorbat crew operating throughout Marcher territory goes by the enigmatic call sign Fiddler & Co. Fiddler - Captain Bez Venton - is said to be the most stubborn and intuitive Razorbat pilot ever to emerge from Marcher space. While Fiddler always gets the job done, she is notorious for losing gunners in action. The Rangers who accompany her in battle claim that until she meets a gunner who will last long enough for the paint to dry on the vehicle's fender, her Razorbat will remain emblazoned with the words "Fiddler & Co."

Fiddler & Co. can be added to a Razorbat vehicle to turn it into a Hero vehicle. Fiddler & Co. also comes with an additional weapon offering, giving them four weapons to choose from instead of the Razorbat's three.

A copy of the Razorbat Vehicle is necessary to use this product. 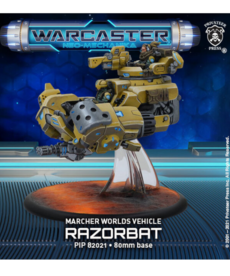