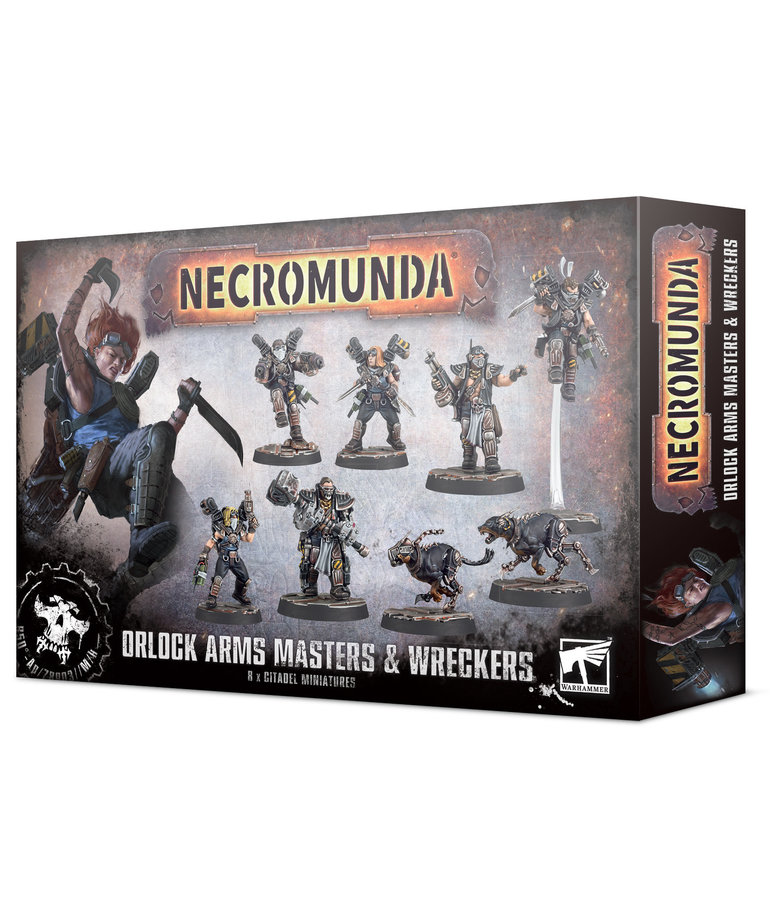 As Orlock gangs grow, they need Arms Masters to support the Road Captain and keep the Gunners and Greenhorns in line. As well as enforcing order, they lead by example, either cracking heads or unleashing their Cyber-mastiffs on enemy fighters. Wreckers, on the other hand, are young hot-headed prospects that court danger. Equipped with jump boosters, they can often cause as much damage to themselves as they do to enemy gangs.

Expand your Orlock gang with these six fighters alongside their faithful and deadly cyber companions. The Wreckers are armed with a selection of pistols, knives, and demolition charges. They come with a groove stem so that they can be assembled to give the impression that they are airborne. Either Arms Master can be armed with a combat shotgun, or they can don a full servo harness and carry a deadly arc hammer into battle. Both Cyber-mastiffs are modelled running forward, hunting down their underhive prey.

Rules for using these models in games of Necromunda can be found in Necromunda: House of Iron. 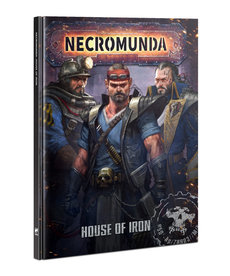 Add to cart
Add to wishlist
Add to compare
Quick view
-15%
Necromunda - House of Iron
- The definitive guide to all things House Orlock
- Explore the background and history of this hard-working house
- Contains everything you need to rule the underhive with a fist of iron
$39.95
$47.00 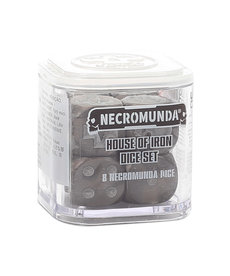 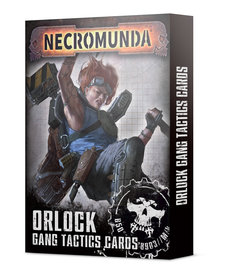