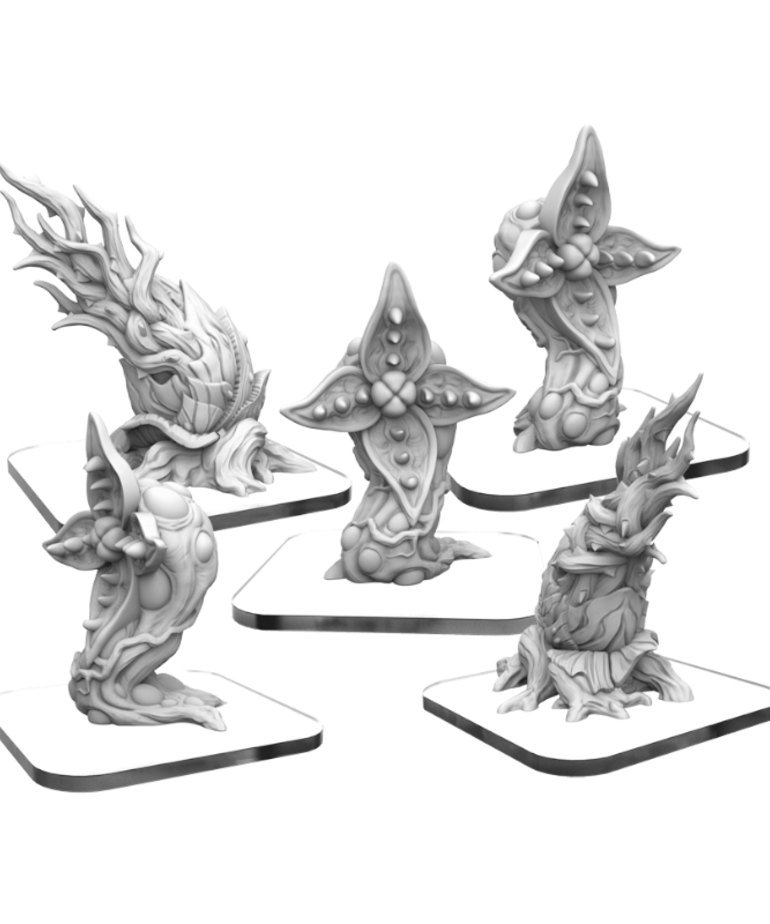 The whomping nettle, also known by its ancient name "the blood vine," is not a bush to be messed with. As a front-line combatant of the Vegetryant forces, this mass of vines and thorns waits motionless and seemingly peacefully for its prey to approach. Once it has an enemy in range, it slams its heft against them and pulverizes its prey to pulp.