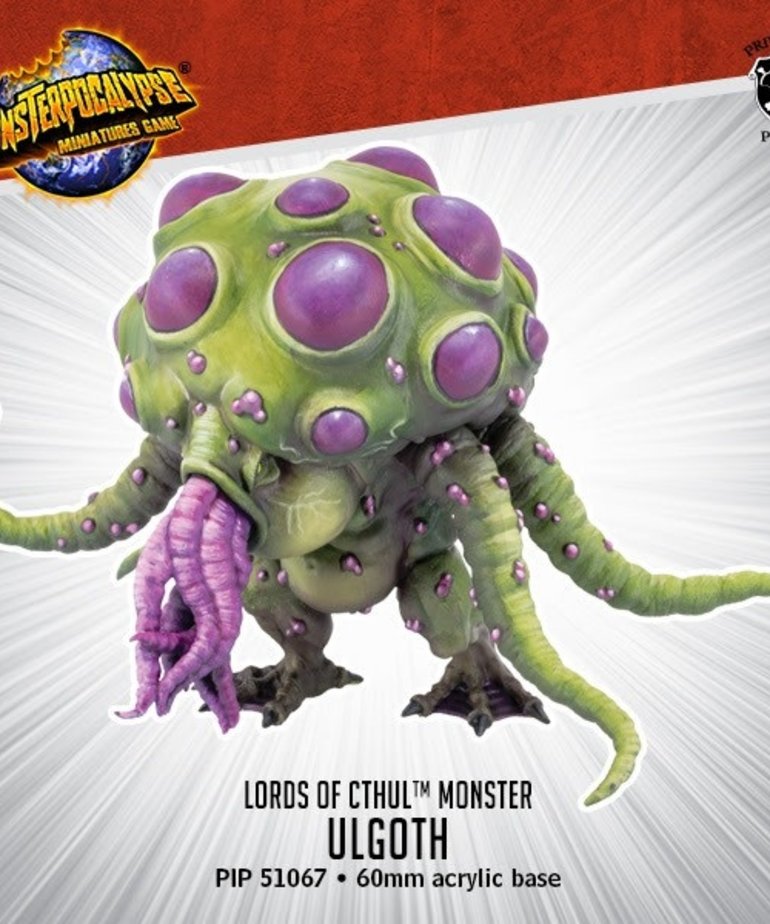 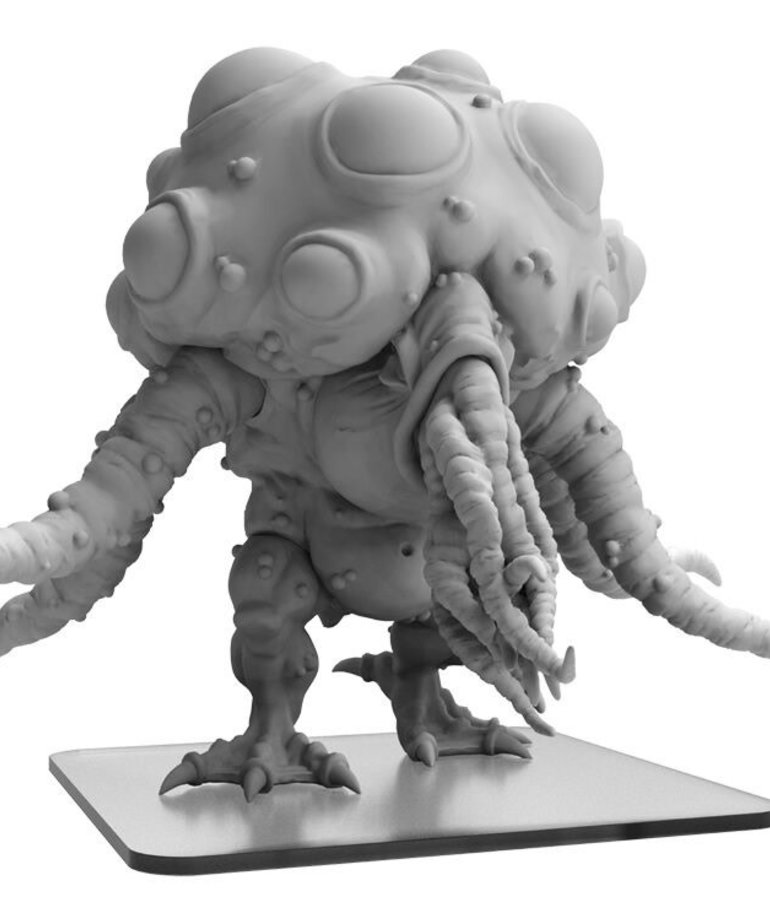 Key Features:
_x000D_ Ulgoth is a highly defensive monster that can be added to any Destroyers force. His Unwieldy ability makes power attack throws targeting him more difficult for enemy monsters, and any time an attack does succeed against him, one of the boils on his back bursts, releasing a Lords of Cthul unit into this reality. That isnâ€™t the only way that this monster has of flooding the city with minions, howeverâ€”anytime he lays a tentacle on an enemy unit, the energy released by the targetâ€™s demise opens a tiny portal that allows a Lord of Cthul unit to squirm through. Ulgoth is such a disturbance on the fabric of reality that others find his mere presence to be a disruption to their plans.

An otherworldly embodiment of toxicity and pain, Ulgothâ€™s very blood destroys what he does not directly assault, and the world itself shudders in his passage. Unlike some other Lords of Cthul, it is difficult to determine if Ulgoth is even intelligent, so far as humanity is concerned, as it seems almost more a force of supernatural destruction and transformation. Wherever it treads, the world is changed around it, and some scientists have theorized Ulgoth might be akin to a sinister terraforming device, one bent on changing the very nature of the Earth into an environment more amenable to creatures of Cthul. It is also responsible for hastening the proliferation of lesser horrors from their reality, spawning and summoning such beings with a frequency that defies reason.