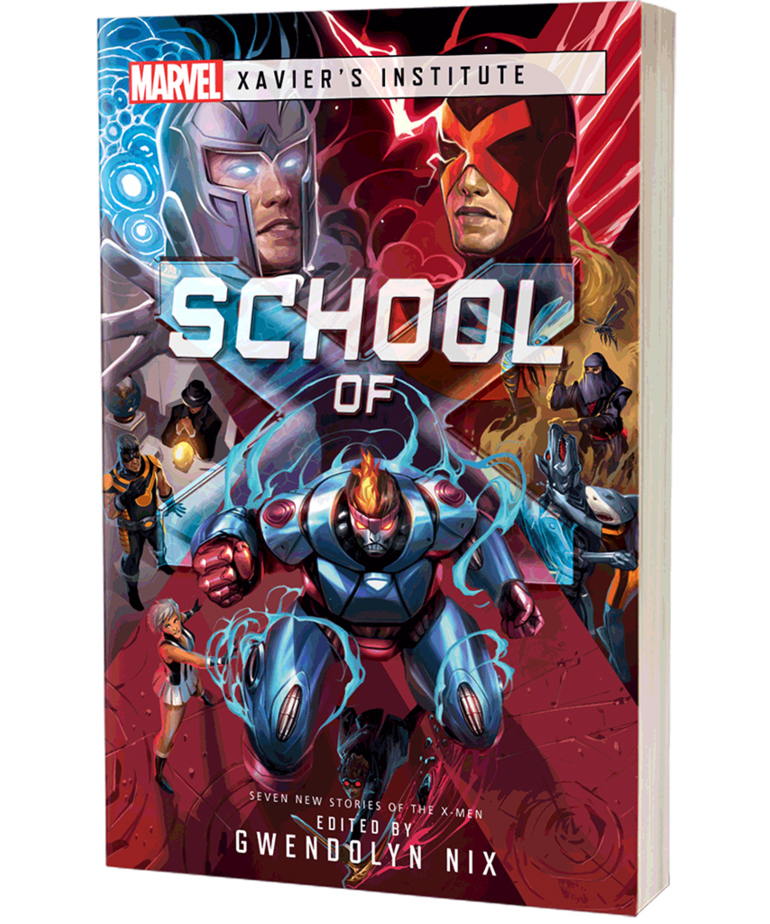 0 reviews
Add your review
- The next generation of the astonishing X-Men grow into true super heroes against their deadliest enemies, in this wide-ranging Marvel anthology.
2 In Stock
Add to wishlist / Add to compare / Print

The next generation of the astonishing X-Men grow into true super heroes against their deadliest enemies, in this wide-ranging Marvel anthology.

The New Charles Xavier School for Gifted Mutants isn’t all it’s cracked up to be: The food is so-so, and it’s cold eleven out of twelve months, not to mention the creepy bunker vibes with mysterious tech popping up all over the place. But for the latest mutants to take on the mantle of X-Men, it’s home. Under the stewardship of Emma Frost, Cyclops, and Magneto, these new recruits learn to control their powers and defeat villainy. Yet danger lurks within the academy, and it isn’t just monsters or evil geniuses. Now, these fresh X-Men must take what they’ve learned and put their unique powers to the test against unexpected adversaries – from cyborgs and the undead to temporal chaos, and even alternate versions of themselves.