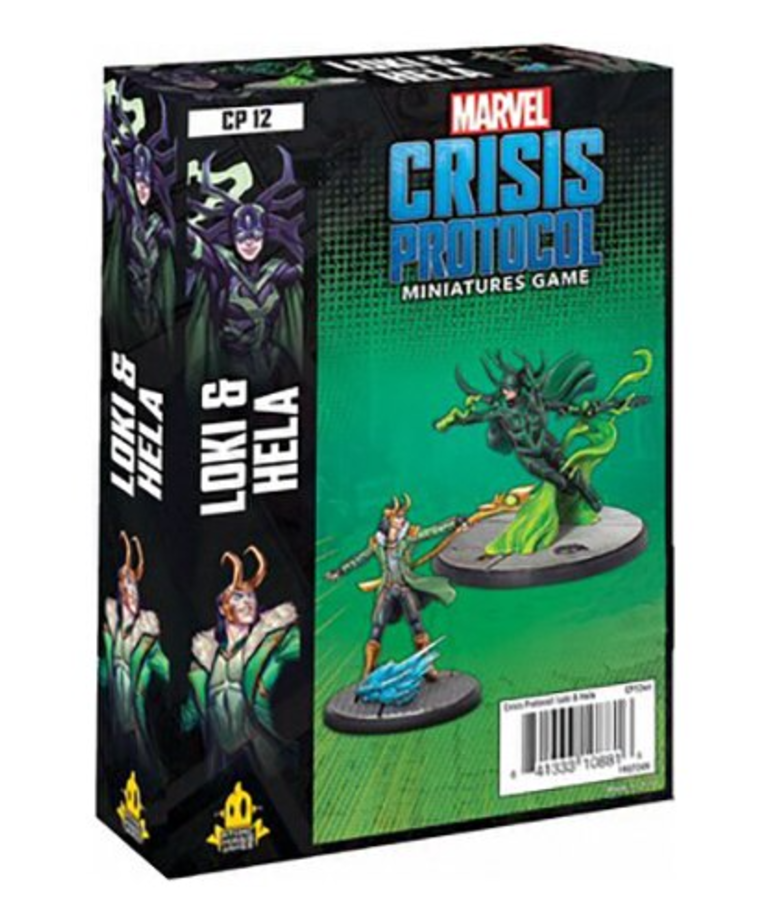 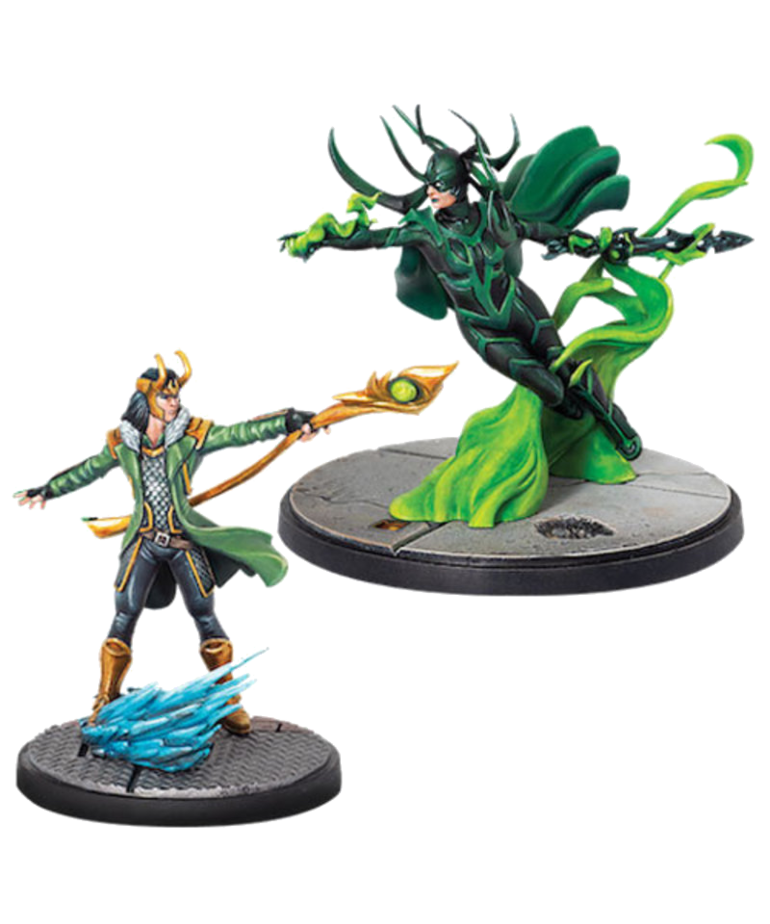 0 reviews
Add your review
- Loki's magic deceives and tricks his opponents by distracting with illusions and crippling their mind!
- Hela brings the might of the fallen Asgardians to bear!
7 In Stock
Add to wishlist / Add to compare / Print

Adopted son of Odin and half-brother to Thor, Loki Laufeyson has long coveted the throne of Asgard. A master of sorcery and illusion, Loki has earned his title as the God of Mischief. Though Loki has often fought against his brother Thor and many of Earth's greatest champions, he has at times joined forces with them as well - when it serves his own ends.

As the daughter of Loki and the Asgardian Goddess of Death, Hela rules over the realms of Hel and Niffelheim, holding sway over the souls of all deceased Asgardians. With command over the powers of death, Hela has set her eye on expanding her dominion across the Nine Realms.