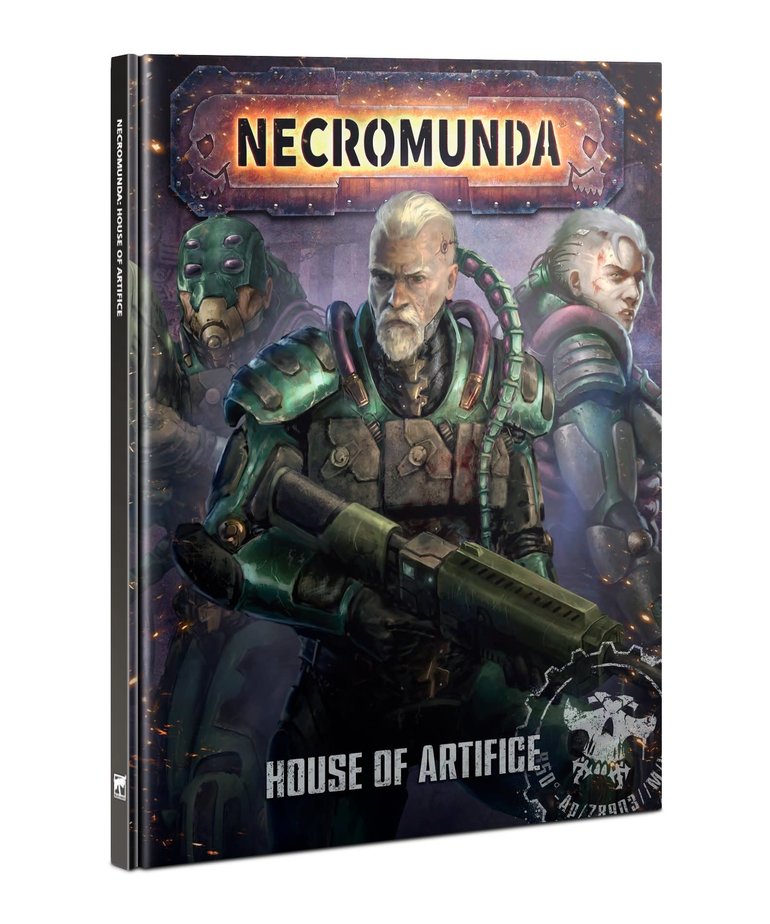 Necromunda is a vast machine and the sons and daughters of House Van Saar are its engineers. While other clans and Noble Houses have been content to embrace the slavish traditions of the Imperium, in particular its superstitious fear of technology, those of House Van Saar have sought to unravel the mysteries of Humanity’s lost age of advancement and progress. At times during their long history, their actions have brought them close to tech-heresy, and only the extreme secrecy of their Archeotek cabals and the benevolence of House Helmawr – which benefits most from their innovation – have protected them.

Get the ultimate guide to House Van Saar. This 128-page book features the definitive history of the House and rules for fielding the six different types of fighters available to House Van Saar – Primes, Augmeks, Archeoteks, Neoteks, Teks, and Subteks. It's ideal for fans of House Van Saar or anyone who wants to delve deeper into the dark side of the underhive.

– House Van Saar History and Background: An expansive and extensive background on the creation and origins of House Van Saar and its development over six millennia.

– Strong Alliances: Rules for forming alliances with three organisations that House Van Saar has connections with, including the Promethium Guild, Imperial Imposters, and House Catallus – the Noble House that backs the House of Artifice.

– Weapon Reference Chart: A comprehensive weapons reference chart for all weapons and wargear available to House Van Saar and their Allies. 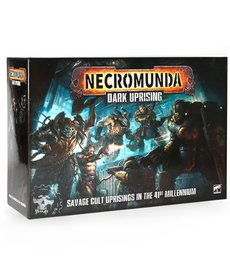