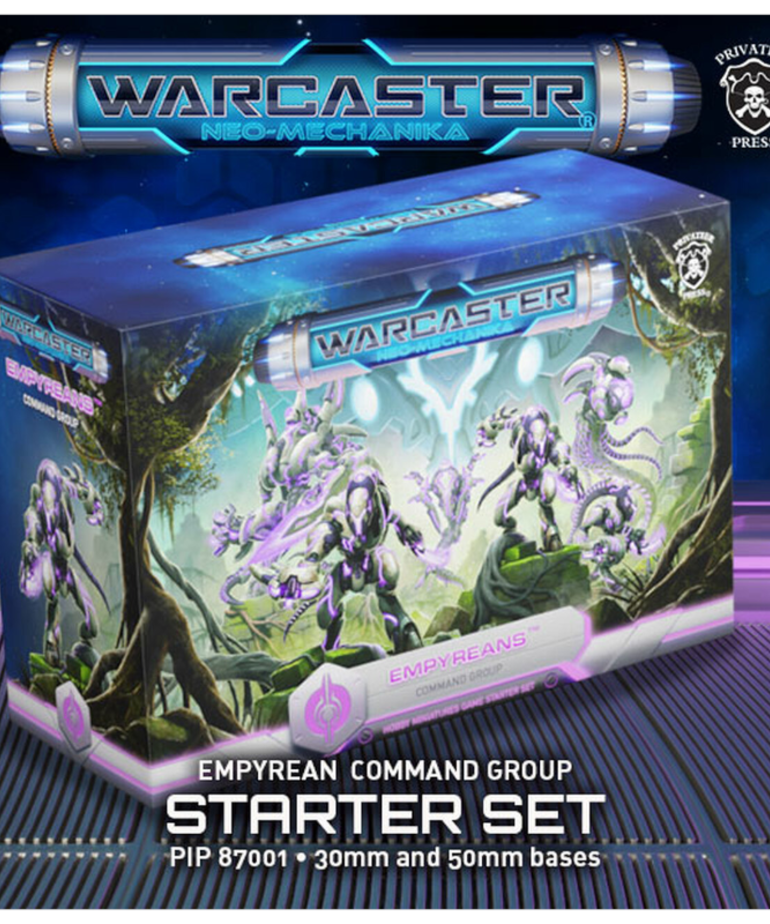 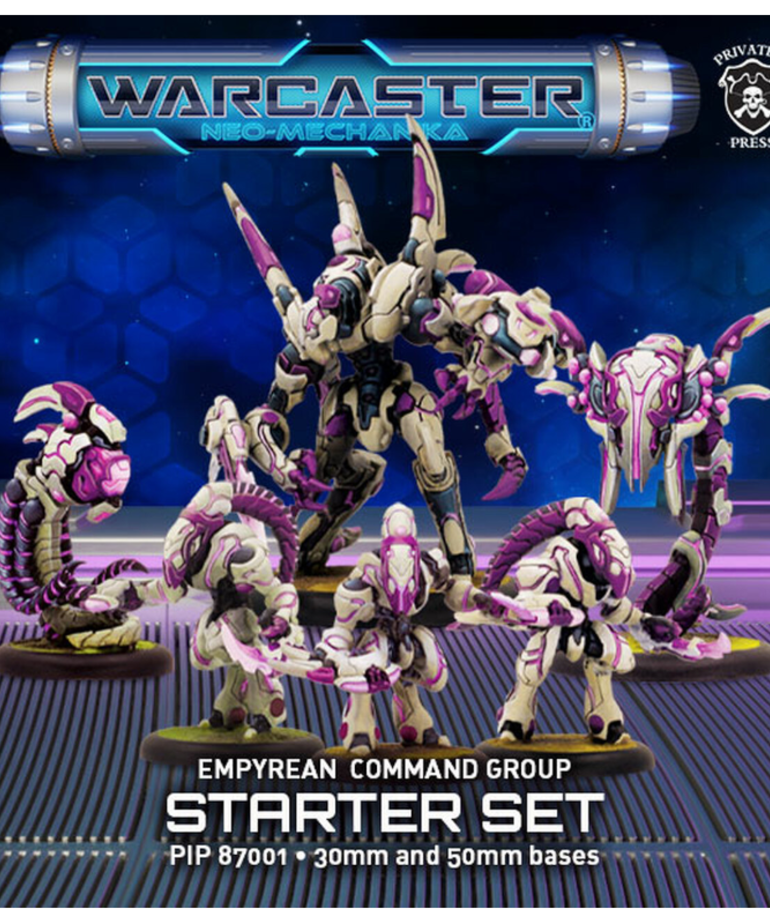 The Hyperuranion’s true masters, the Empyreans, have returned, and they who designed the galaxy will not tolerate resistance. Led by the Aeons, great heroes who once lived as mortal beings, the robotic legions of the Empyreans have emerged from Cyriss Prime to restore order to the stars—by force, if necessary. On the tabletop, the Empyreans are a powerful fighting force relying on a mastery of technology and the arcane arts to make Arc flow in unstoppable tidal currents from their warcaster to their legions.