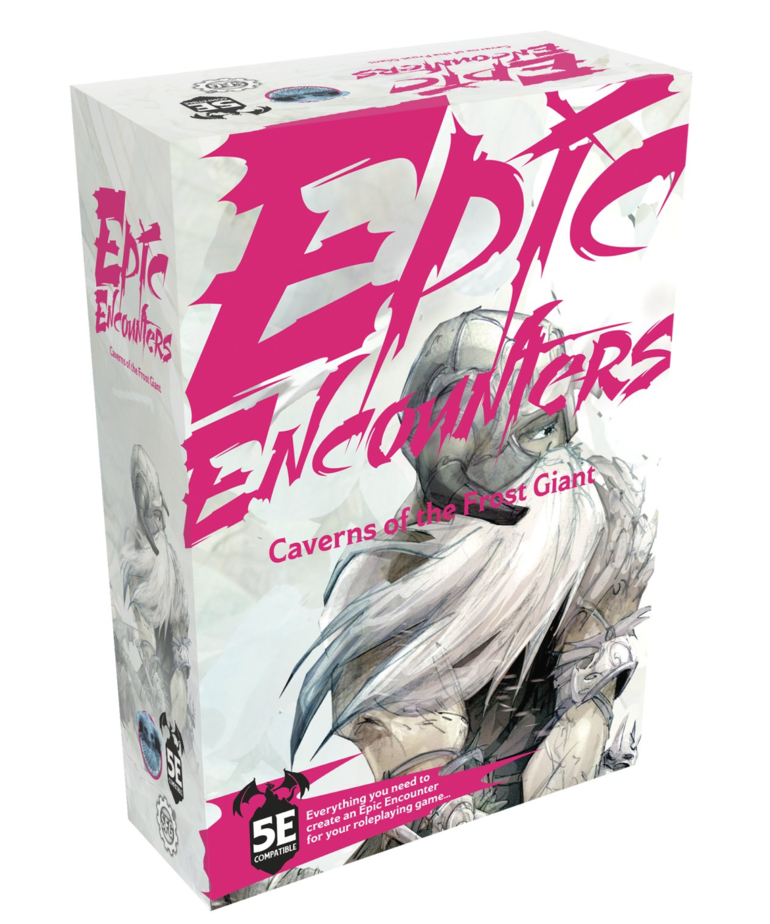 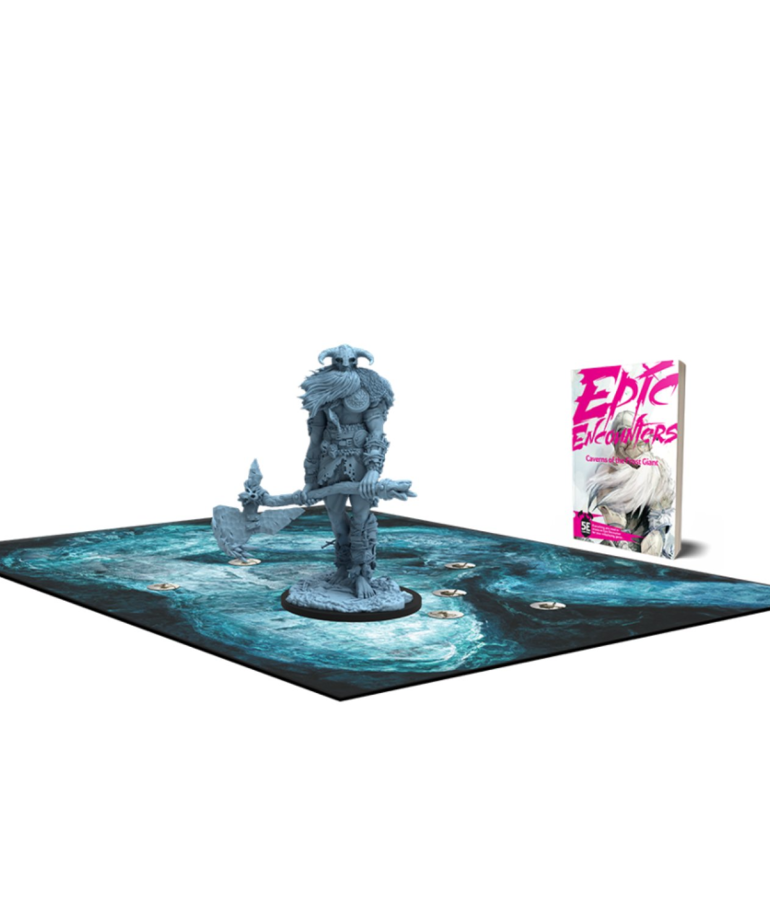 0 reviews
Add your review
Caverns of the Frost Giant is an Epic Encounter for the Role Playing Game Dungeons & Dragons 5e by Steamforged Games with item number STEEE-003.
0 In Stock
Add to wishlist / Add to compare / Print

Grab an EPIC encounter for your next fantasy roleplaying game!

Caverns of the Frost Giant will slide you into the fray against a hard headed frost giant! Inside, you’ll find everything you need to run a chilling encounter, including a highly detailed frost giant mini and enough prompts and stats to illuminate your imagination.

Tread carefully when entering the giant’s frozen lair. These tyrants have a nasty habit of laying murderous traps...

Use Caverns of the Frost Giant as a standalone encounter or as part of a new or existing RPG campaign. Ready to embrace the freeze? Then combine this set with Hall of the Orc King for a truly epic experience!