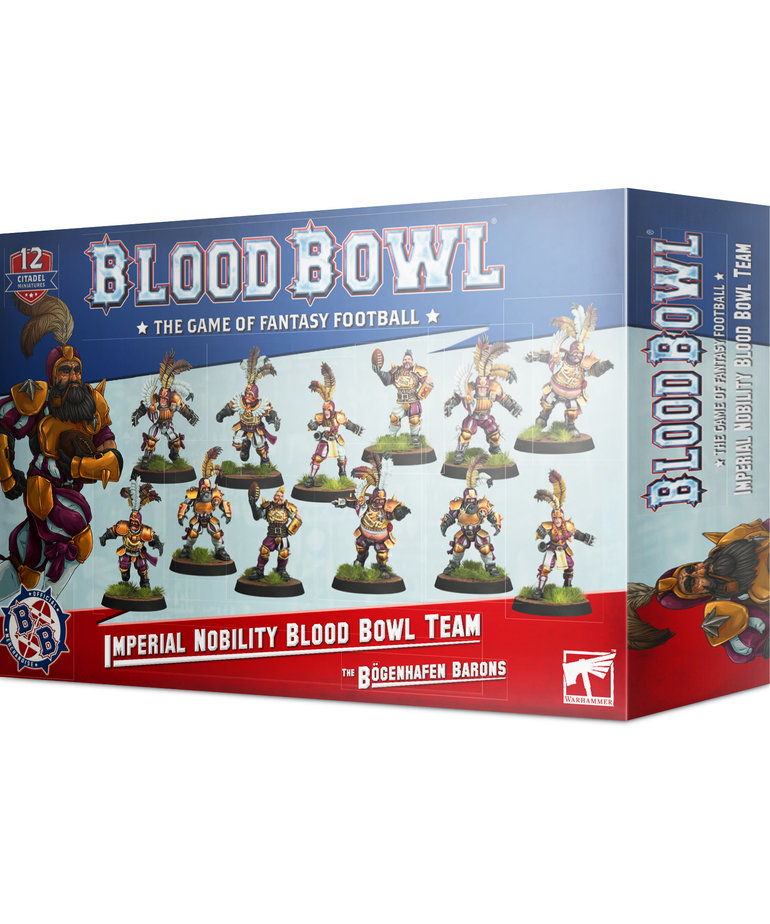 The rules to use Imperial Nobility teams in your games of Blood Bowl can be found in Blood Bowl – The Official Rules and Spike! Journal Issue 12. 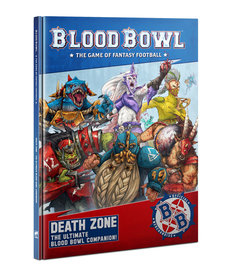 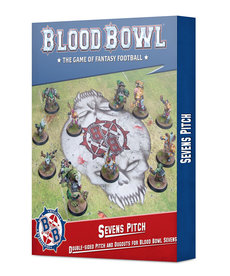 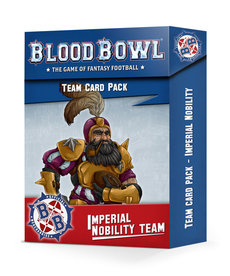 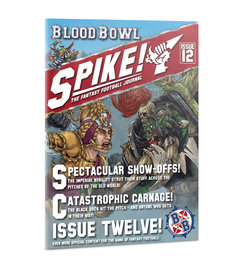