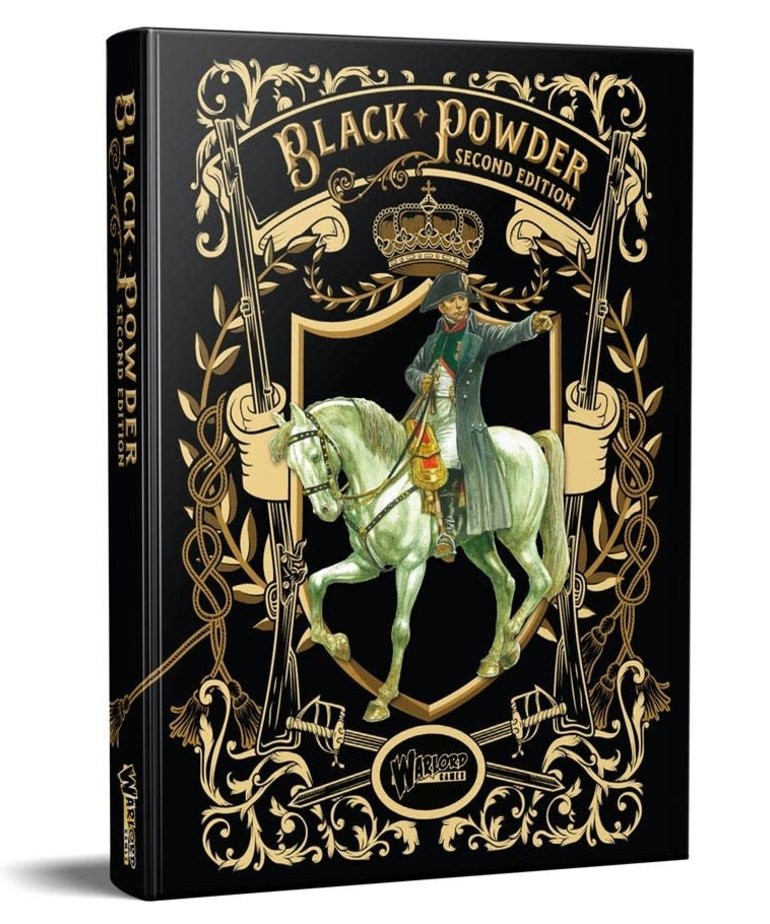 This book describes the Black Powder game and its various procedures and rules as played by the authors and their friends. The authorsâ€™ aim is to enable and encourage the reader to recreate the great battles of the 18th and 19th centuries with armies of model soldiers on the tabletop.

As well as providing for the fundamentals of warfare such as the command of troops, movement on the battlefield, the effects of musketry and artillery, and the role of morale, the book includes numerous examples of further rules allowing the player to tailor games to their own preferences.

In addition, twelve complete examples of Black Powder battles are included, embracing a range of conflicts throughout the period covered.