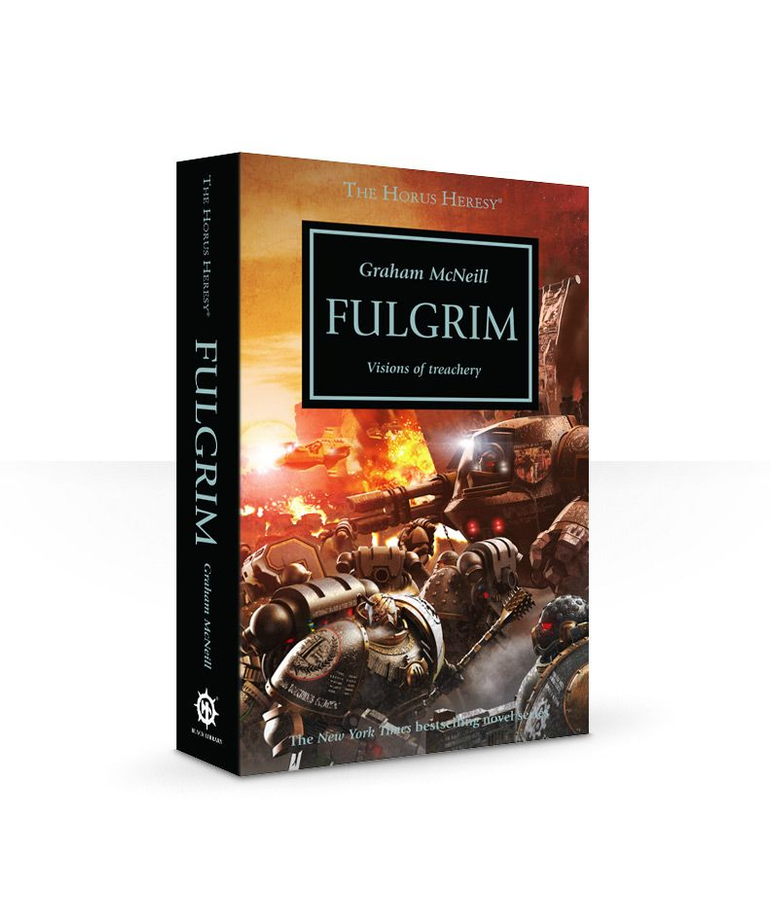 0 reviews
Add your review
- Graham McNeill paints a masterly portrait of a Legion brough low by their own hubris.
0 In Stock
Add to wishlist / Add to compare / Print

As the Great Crusade draws to a close, primarch Fulgrim and the Emperor's Children continue their pursuit of perfection. But pride comes before a fall, and this most proud of Legions is about to fall a very, very long way...

READ IT BECAUSE
Graham McNeill paints a masterly portrait of a Legion brough low by their own hubris. And we see the epic Dropsite Massacre of Isstvan V, and the death of a primarch. Doesn't get much bigger than that.

THE STORY
Under the command of the newly appointed Warmaster Horus, the Great Crusade continues. Fulgrim, Primarch of the Emperor's Children, leads his warriors into battle against a vile alien foe, unaware of the darker forces that have already set their sights upon the Imperium of Man. Loyalties are tested, and every murderous whim indulged as the Emperor's Children take their first steps down the road to true corruption - a road that will ultimately lead them to the killing fields of Isstvan V...