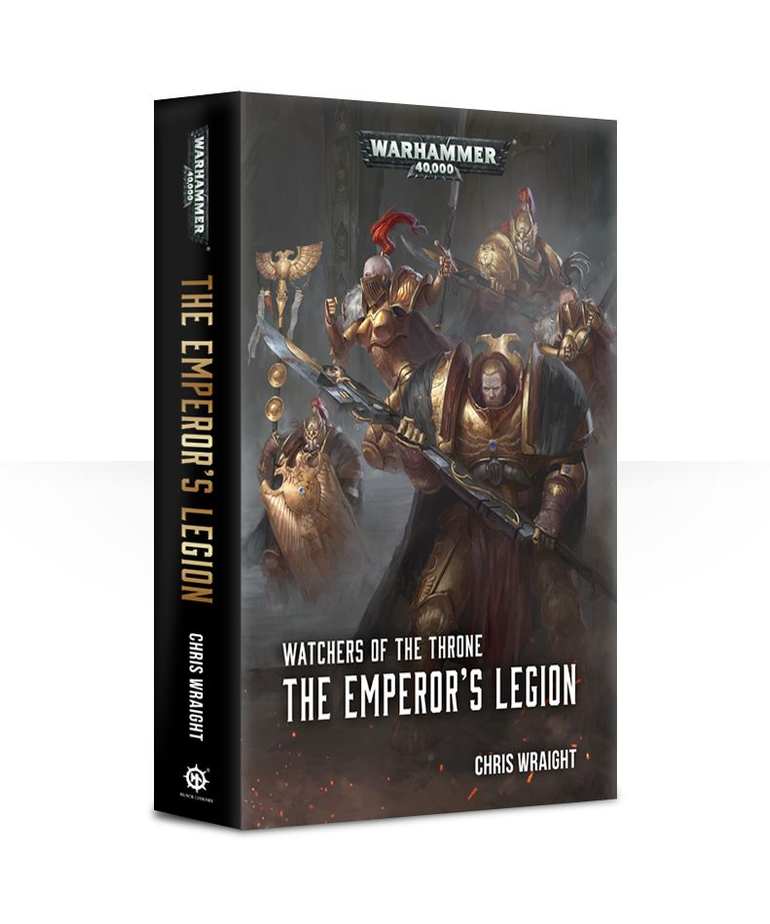 0 reviews
Add your review
- Never before have the the Adeptus Custodes, the guardians of the Emperor himself, been the stars of a Warhammer 40,000 novel
0 In Stock
Add to wishlist / Add to compare / Print

The Adeptus Custodes are the Emperor's praetorian guard, the defenders of Terra and watchers over the Golden Throne. But when a threat arises, they and their Sisters of Silence allies may find themselves pressed almost beyond endurance…

READ IT BECAUSE
Never before have the the Adeptus Custodes, the guardians of the Emperor himself, been the stars of a Warhammer 40,000 novel. This is your chance to find out all about how they work in the dark millennium.

THE STORY
The Custodian Guard have stood watch over the Emperor's Palace on Terra since the foundation of the Imperium. Charged with protecting the Master of Mankind from all threats, within and without, their fearsome resolve is renowned throughout the galaxy, and their golden armour is the last thing that a would-be assassin or saboteur will ever see. Alongside the Null-maidens of the Sisters of Silence, who are anathema to psykers and sorcerers alike, there is no threat to the Golden Throne that they alone cannot vanquish... until now.