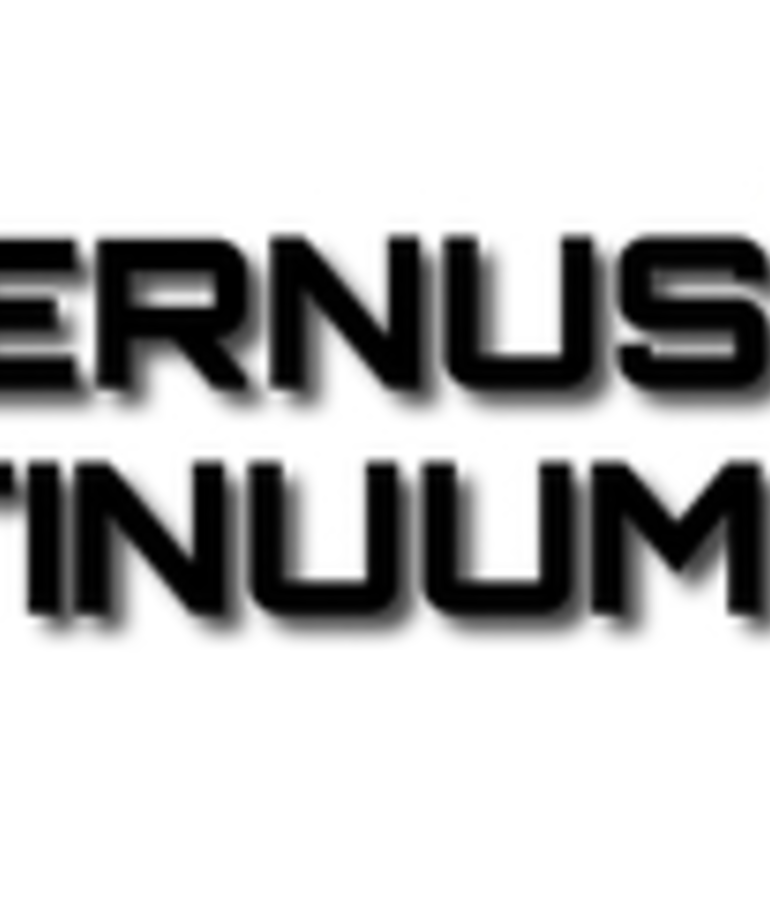 A misshapen horror of steel and malice, the Scourge is a brutally effective melee-focused warjack. Though it can be equipped with a variety of destructive weapons, the chassis’ defining features are its huge Wrecking Claw and iron-spring servos that can be charged to vastly increase the raw physical strength of the machine. The Scourge’s savage cortex options instill the warjack with an animalistic cunning and savagery that befit its hulking design.

Different cortex and weapon selections add modular utility to this warjack. The warjack has two arm and one shoulder hard point for weapons. While charged, this warjack gains +1 STR and its melee weapons gain +1 POW for each Arc currently on it. When the Scourge hits an enemy with its Wrecking Claw, it can spike to give the model hit an activation token.