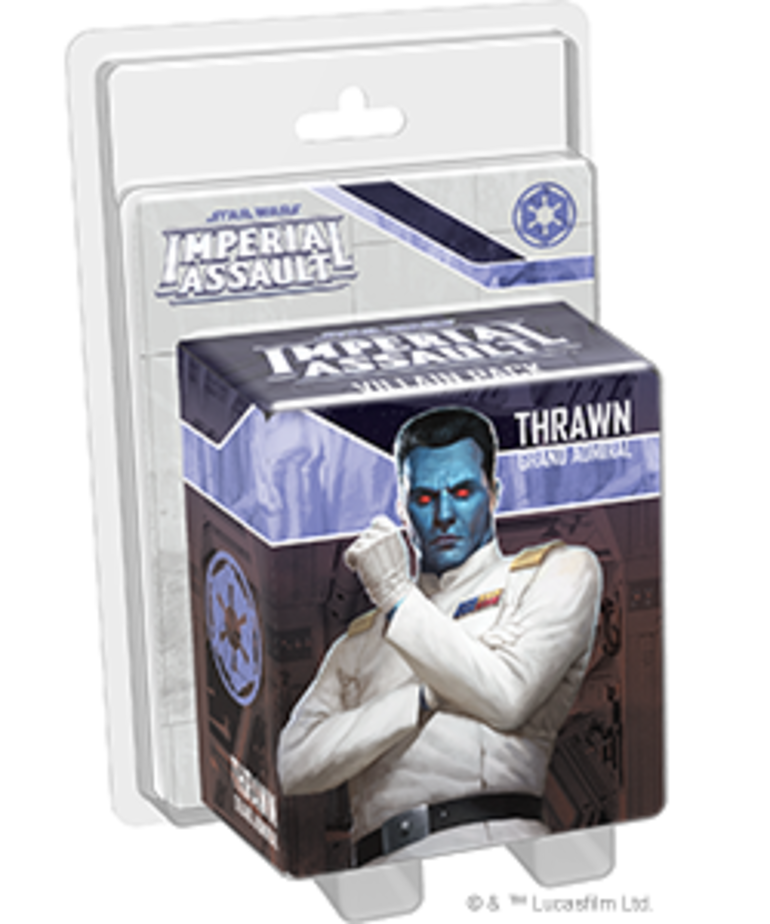 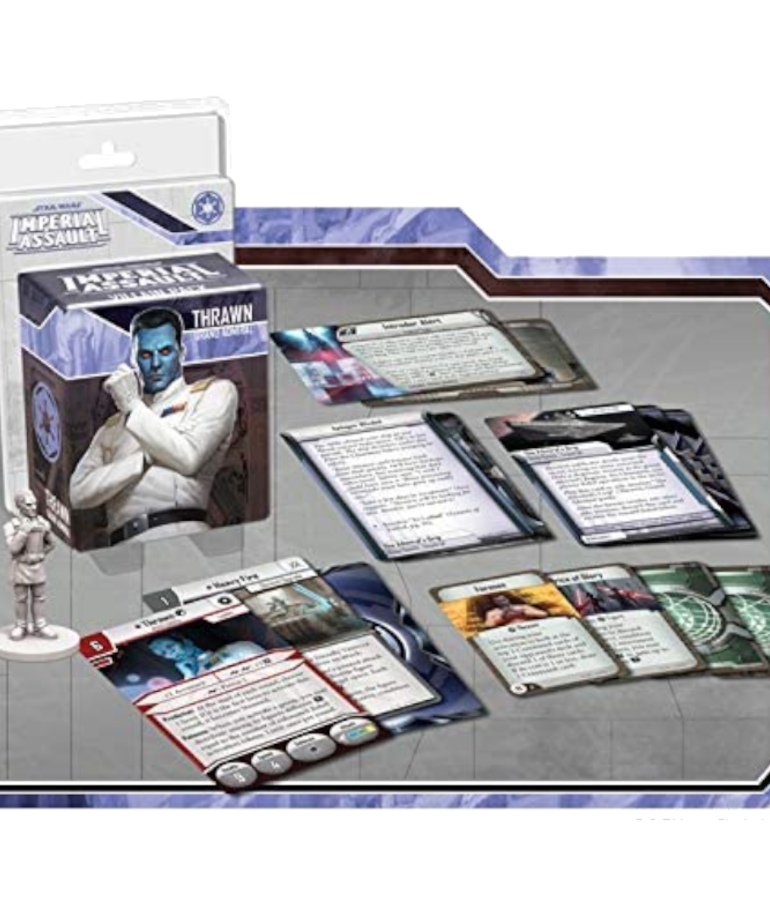 Few in the Emperor's command are as cunning as Grand Admiral Thrawn. Using knowledge of his enemies' culture and art against them, Thrawn picks apart his foes piece by piece with an efficency unparalleled in the galaxy.

This Villain Pack contain everything you need to add Thrawn to your Imperial Assault campaign and skirmish games! Daring missions, powerful command cards and a beautifully sculpted figure awaits you in the Thrawn Villain Pack!

Add to cart
Add to wishlist
Add to compare
Quick view
-10%
Star Wars: Imperial Assault - Core Set
- Imperial Assault is an epic adventure board game in the Star Wars universe for 2-5 players.
$89.96
$99.95
Please accept cookies to help us improve this website Is this OK? Yes No More on cookies »