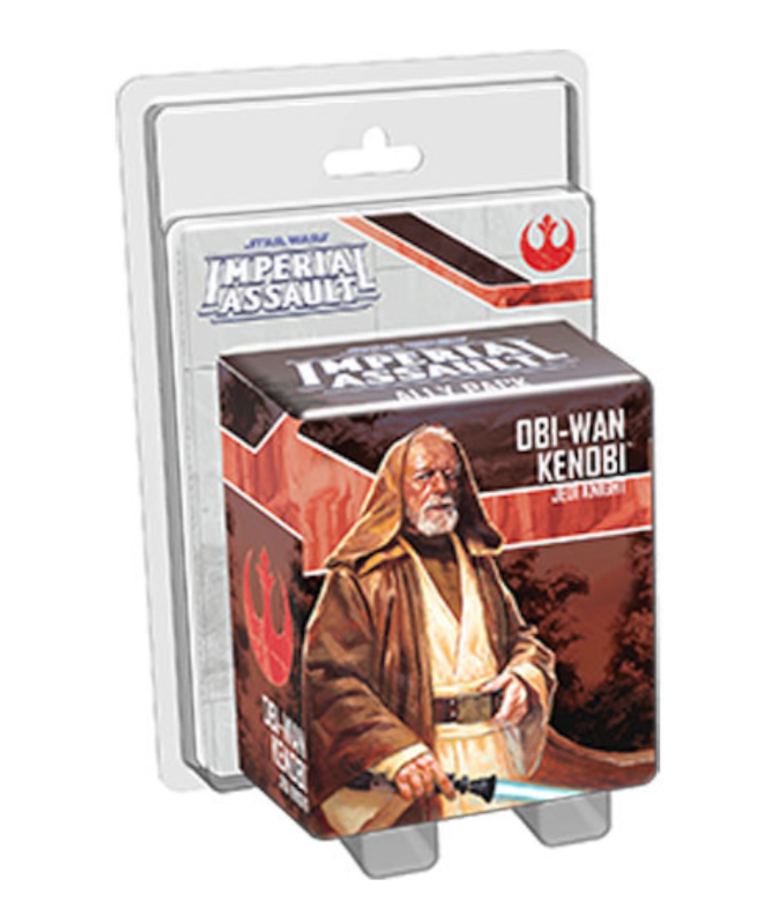 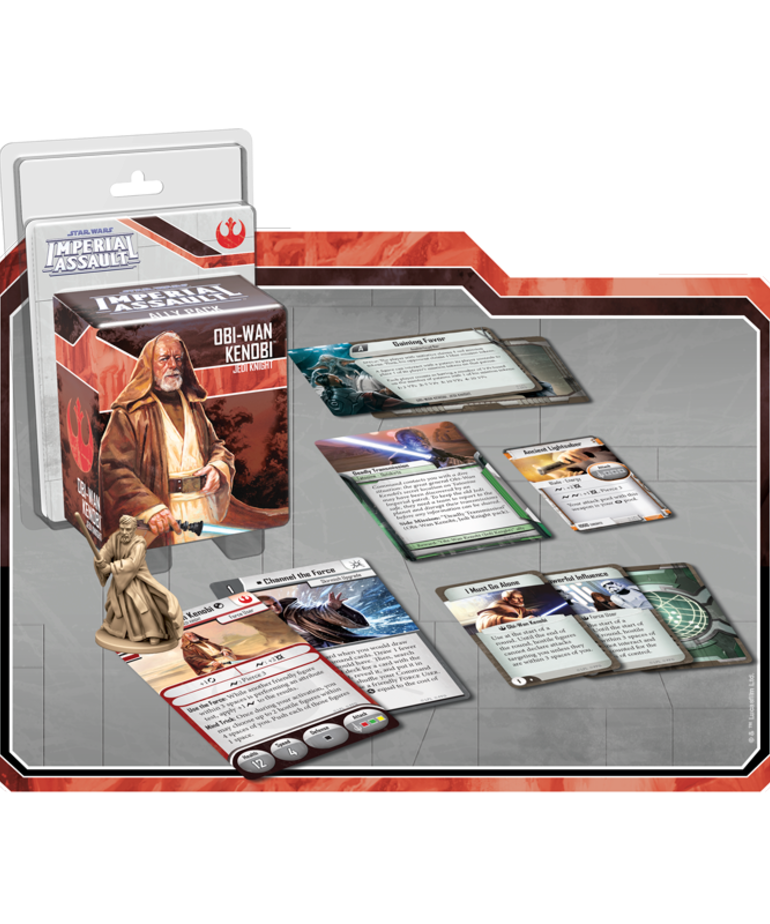 0 reviews
Add your review
- Bring wisdom and power to your Imperial Assault game with Obi-Wan Kenobi.
1 In Stock
Add to wishlist / Add to compare / Print

One of the only Jedi Knights to survive the destruction of the Jedi Order at the end of the Clone Wars, Obi-Wan Kenobi has been in hiding on Tatooine for nearly eighteen years. In that time, he guarded Luke Skywalker, keeping him safe from the servants of the Empire, but Luke has now left Tatooine to play a greater part in the galactic drama. Now, with the Obi-Wan Kenobi Ally Pack, you can bring Obi-Wan out of the shadows to aid the Rebel Alliance.

Obi-Wan Kenobi is a powerful Jedi Knight, and his mastery of the Force can be quite the boon for your Imperial Assault campaigns and skirmishes. With a new campaign side mission, two new skirmish missions, and new Deployment cards, Item cards, and Command cards, it’s plain to see that Obi-Wan Kenobi has a power that any dark side player would fear to oppose.