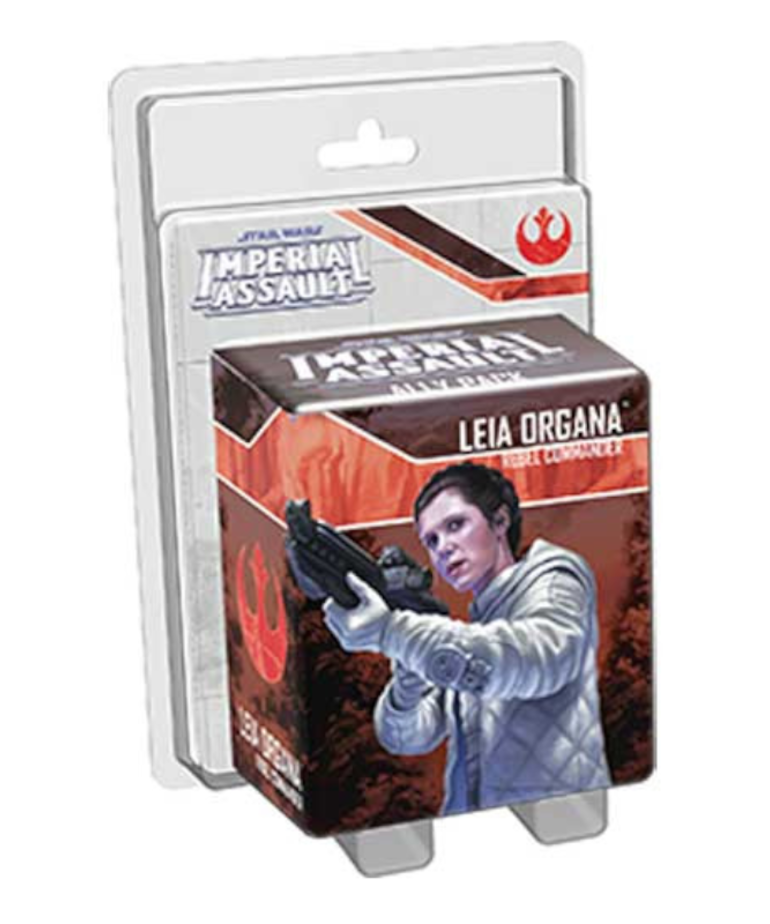 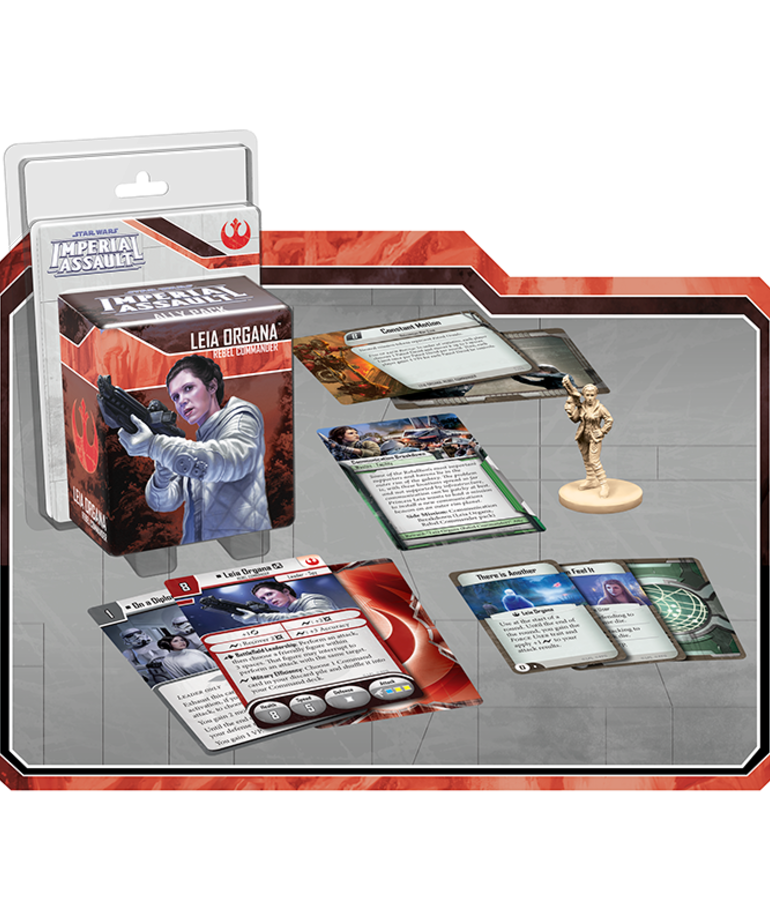 0 reviews
Add your review
- This figure pack lets you experience Leia Organa's political clout on any battlefield.
2 In Stock
Add to wishlist / Add to compare / Print

As a member of the Galactic Senate and part of Alderaan’s ruling family, Leia Organa has been a powerful political force in the galaxy. Now, the Leia Organa Ally Pack invites you to bring this Rebel diplomat to the front lines of combat.

This figure pack lets you experience Leia Organa’s political clout on any battlefield. A sculpted plastic figure brings the character to life and replaces the token found in the Return to Hoth expansion. With a new campaign side mission, two new skirmish missions, and new Command cards and Deployment cards, the Leia Organa Ally Pack can turn the tide of any Imperial Assault battle in your favor.