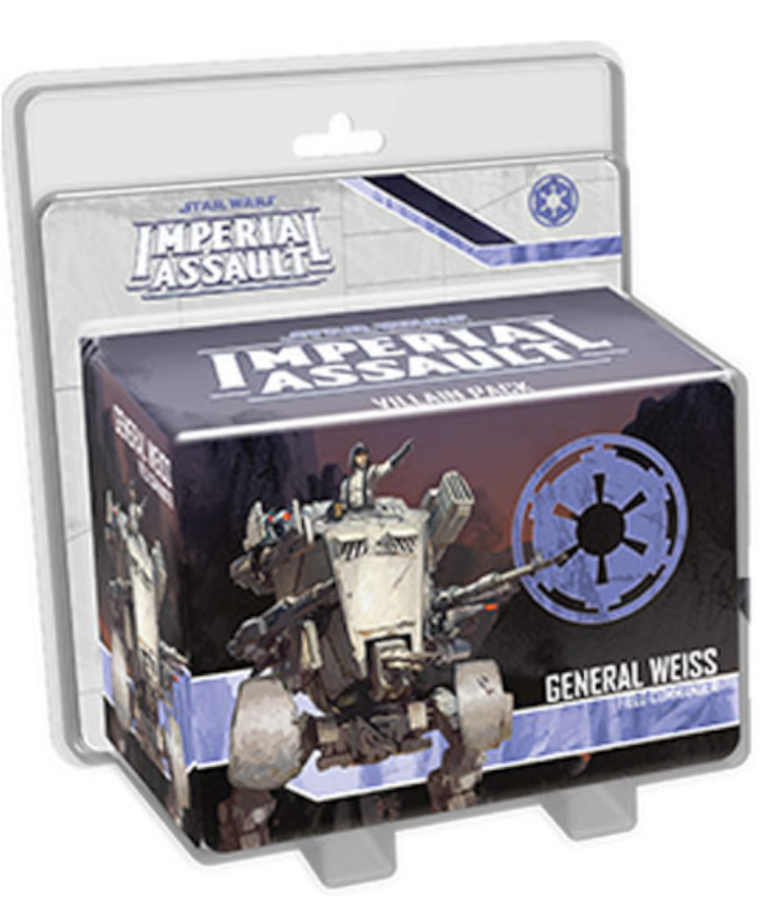 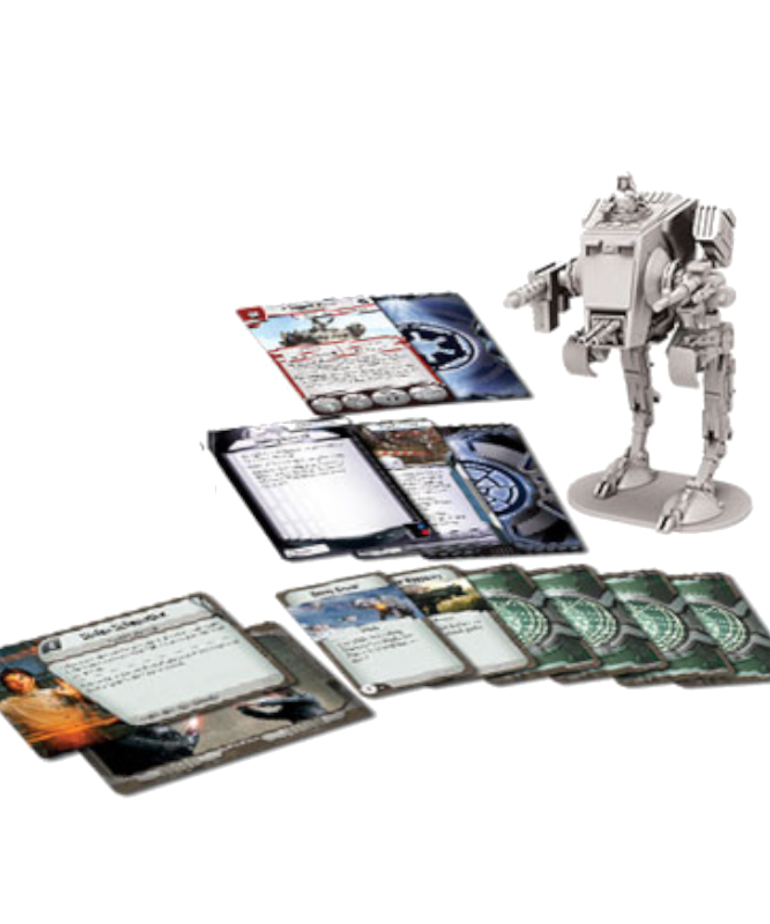 0 reviews
Add your review
- Ally and Villain packs contain detailed plastic figures to replace the tokens provided in the Core Set. These figures can be used in both the Imperial Assault campaign game and the skirmish game, and every Ally Pack and Villain Pack offers you new missi
0 In Stock
Add to wishlist / Add to compare / Print

Bring the power of the dark side to life with Imperial Assault Villain Packs! The General Weiss Villain Pack contains a sculpted plastic figure that can be constructed as either a standard AT-ST, or General Weiss’s heavily modified assault walker. What’s more, you’ll find new missions for both the Imperial Assault campaign game and the skirmish game, inviting you to investigate an Imperial research lab or lead the Rebels into a deadly forest ambush. With new missions, a plastic figure, and key Command cards, this Villain Pack expands your sinister machinations in any game of Imperial Assault.