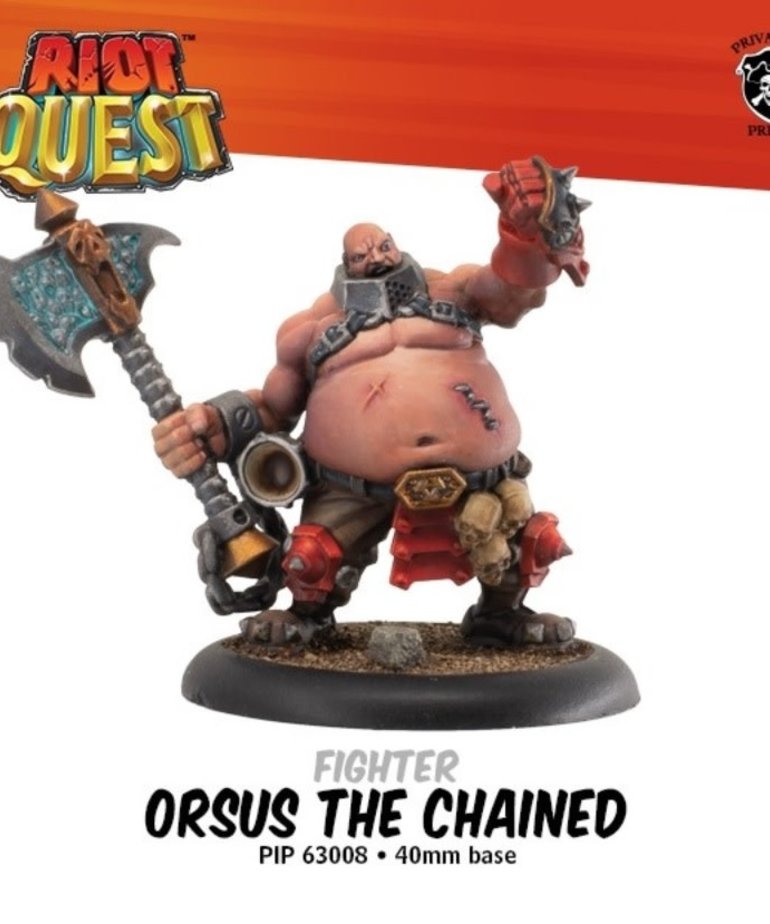 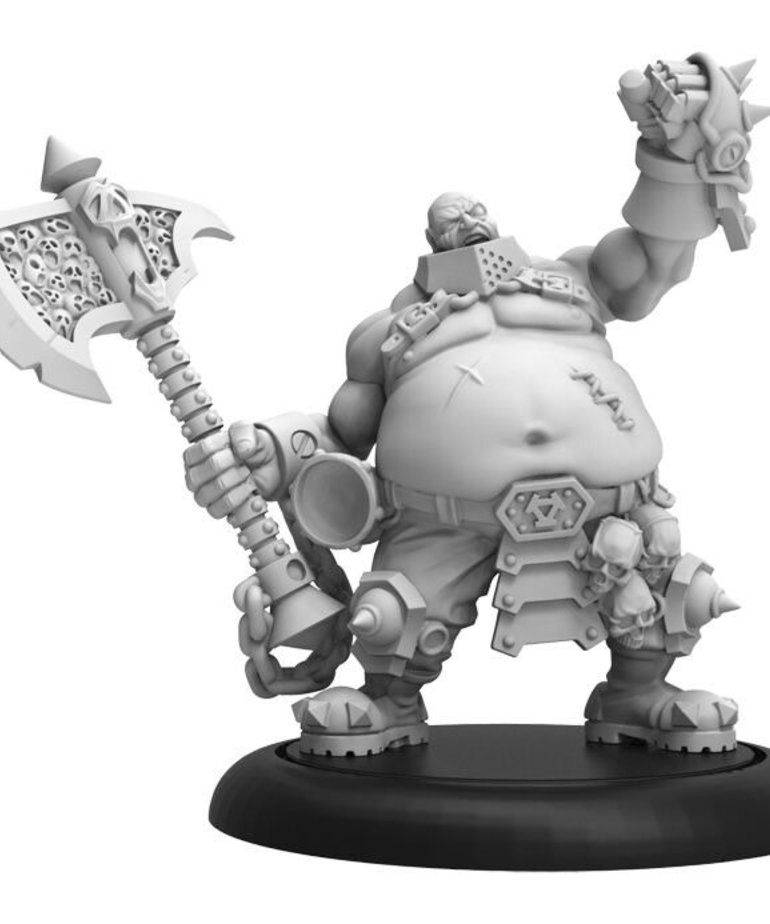 The most infamous warcaster to ravage the Iron Kingdoms, Khadorâ€™s Orsus Zoktavir lost his mind when Lola, his beloved battle axe, was destroyed in battle. Unable to lead, Orsus was stripped of his station and for his remaining days was sentenced to serve as one of the Empireâ€™s notorious doom reaversâ€”penitent criminals chained to the arcane weapons that drive them into a berserker rage in battle. With his nation in shambles, Orsus now offers his formidable combat skills to fortune hunters while secretly on a quest to recover his long-lost Lola.

Key Features:
_x000D_ Orsus is a Fighter class Hero that excels at knocking out multiple enemies in a single turn. Thanks to his Berserk ability, Orsus doesnâ€™t just attack one other Hero in the arena; he attacks every Hero around him. Additionally, as he takes damage, he gets stronger, making him a threat that must be dealt with quickly before he gets out of hand.