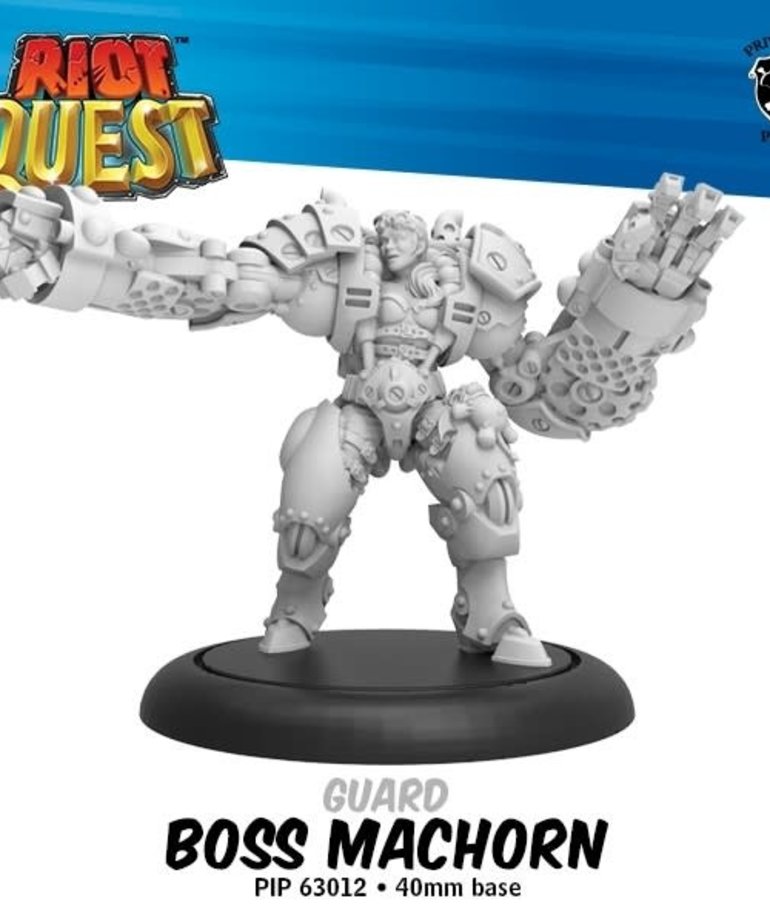 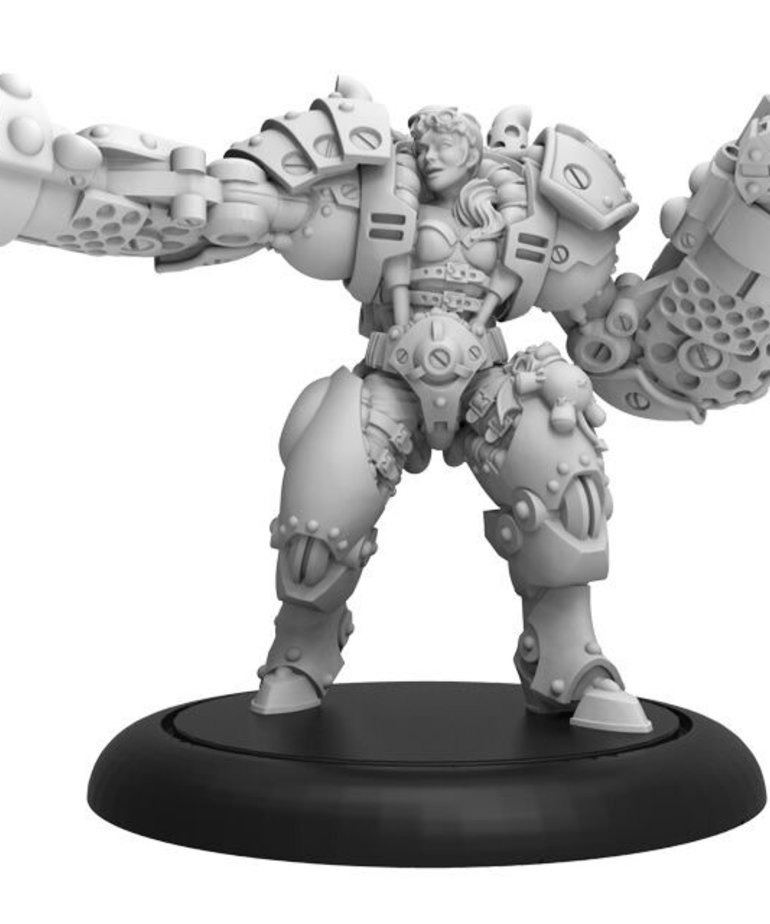 As the former leader of the Devil Dogs mercenary company, Sam MacHorn is known for two things: wrecking face and getting paid! And with her custom-built Ironhead suit, sheâ€™s ready to put in some overtime!

_x000D_ - Boss MacHorn is a Guard class Hero with a penchant for putting people in their placeâ€¦literally. Thanks to her Throw ability, she can move nearby Heroes around the map. Also, her Rocket Fists arenâ€™t just for showâ€”like many other Guard Heroes, Boss MacHorn packs a mean punch._x000D_ _x000D_