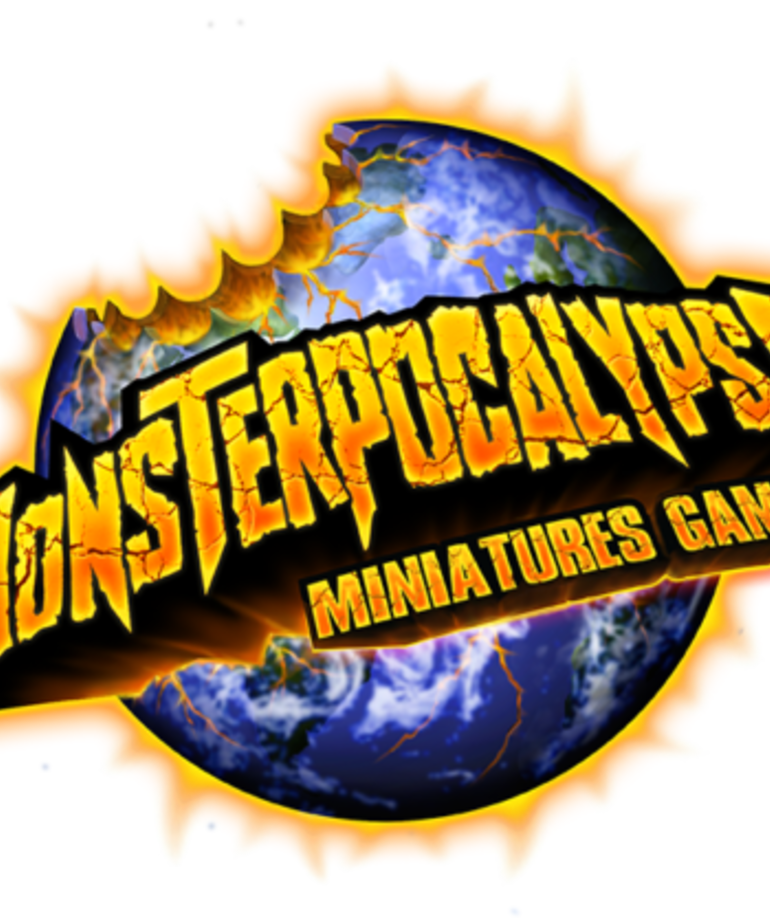 The forces of the Draken Armada are a living example that appearances can be deceiving. These fierce dragonoid creatures are highly intelligent and technologically sophisticated. They fight with military precision and have a level of technology that human science can barely distinguish from magic. Fusiliers make up the bulk of the forces theyâ€™ve landed on Earth and Mars so far, and their sturdy Warders have proven their worth over and over again, sacrificing themselves to protect other Draken warriors and their newfound human allies.

_x000D_ - This blister pack provides Draken Armada unit reinforcements for Protectors players. Fusiliers form the core of the Draken Armadaâ€™s ground forces. They fight in well-trained units, using expert Team Tactics to combine their attacks for the greatest benefit. Draken warriors who show a well-developed sense of empathy and focus are trained as Warders. These sturdy defenders are capable of going toe-to-toe with enemy forces, but their true strength lies in their willingness to step in front of an attack aimed at an ally and become a Shield Guard._x000D_ _x000D_