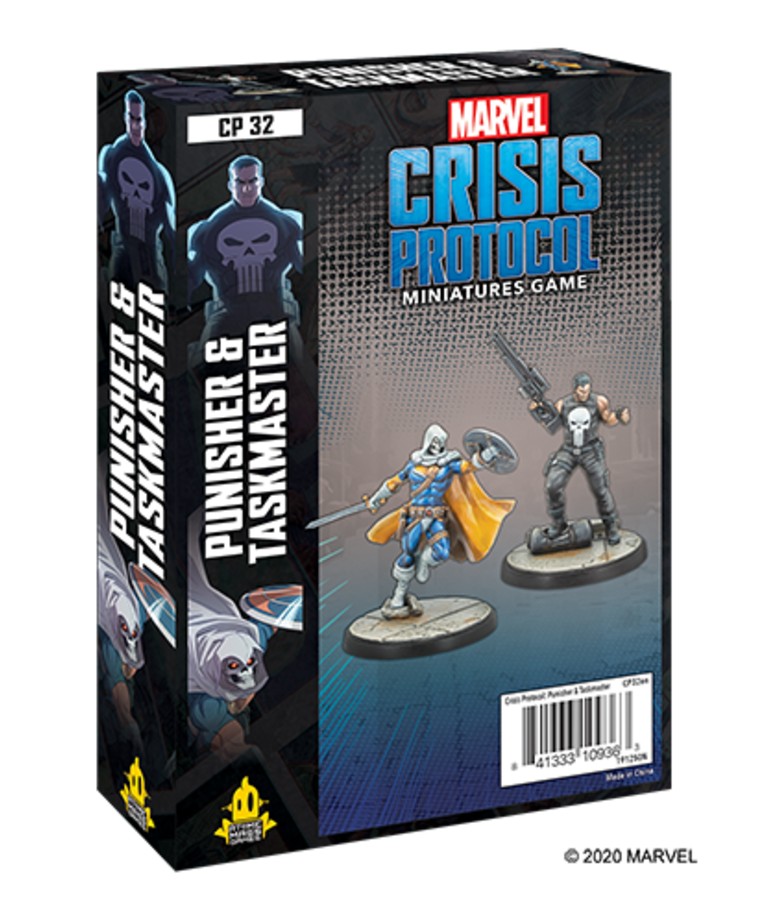 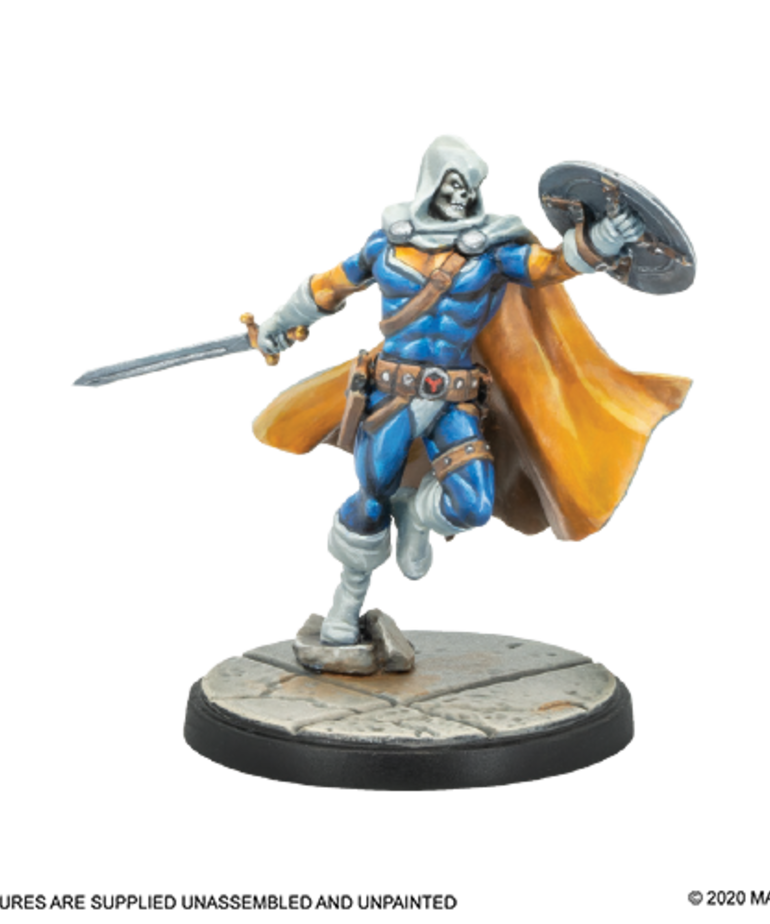 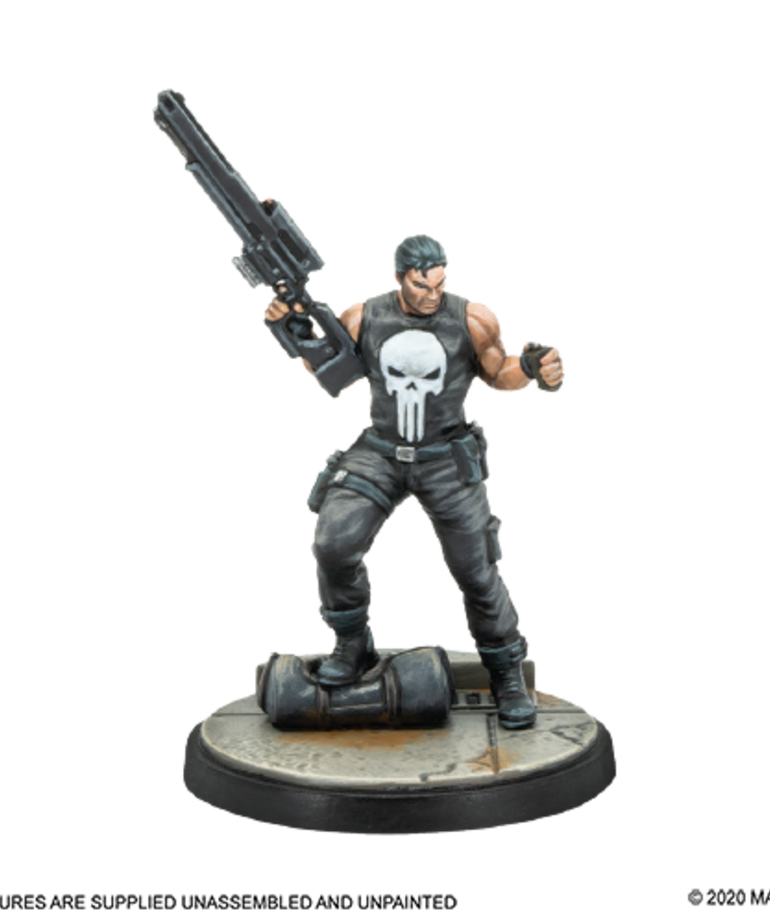 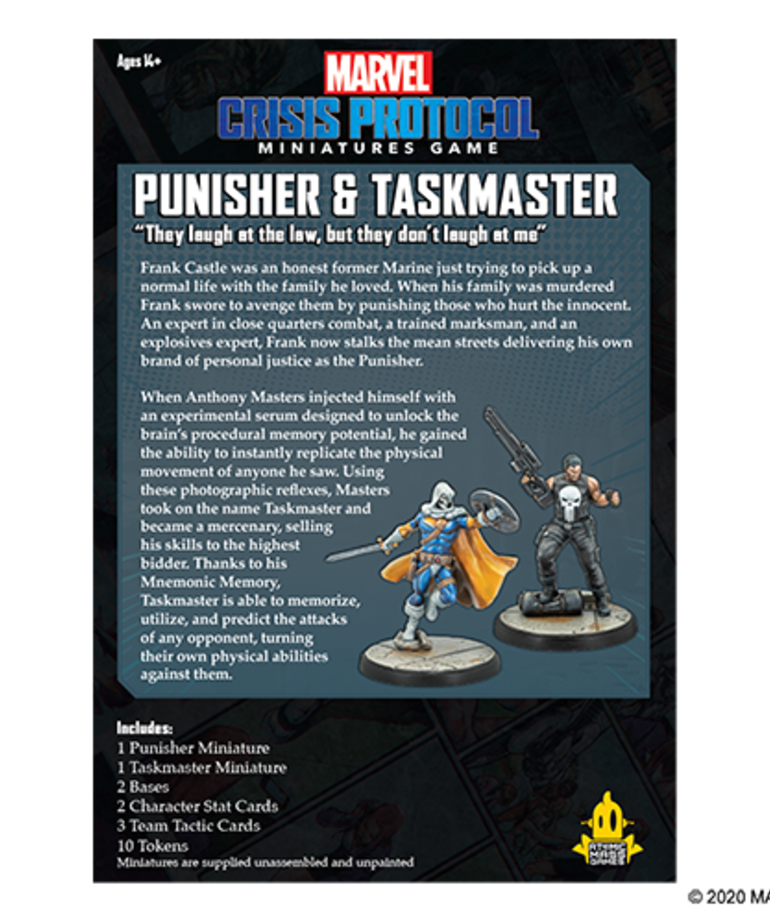 Frank Castle was an honest ex-Marine just trying to live a normal life with the family he loved. When his family was tragically gunned down, Frank went on a mission of vengeance, first against those directly responsible, then swearing an oath to punish those who hurt the innocent. An expert in close quarters combat, a trained marksman, and an explosives expert, Frank now stalks the mean streets delivering his own brand of personal justice as the Punisher.

When Anthony Masters injected himself with an experimental serum designed to unlock the brain's procedural memory potential, he gained the ability to instantly replicate the physical movements of anyone he saw. Using these photographic reflexes, Masters took on the name Taskmaster and became a mercenary - selling his skills to the highest bidder. Thanks to his mnemonic memory, Taskmaster is able to memorize, utilize, and predict the attacks of any opponent, turning their own physical abilities against them.