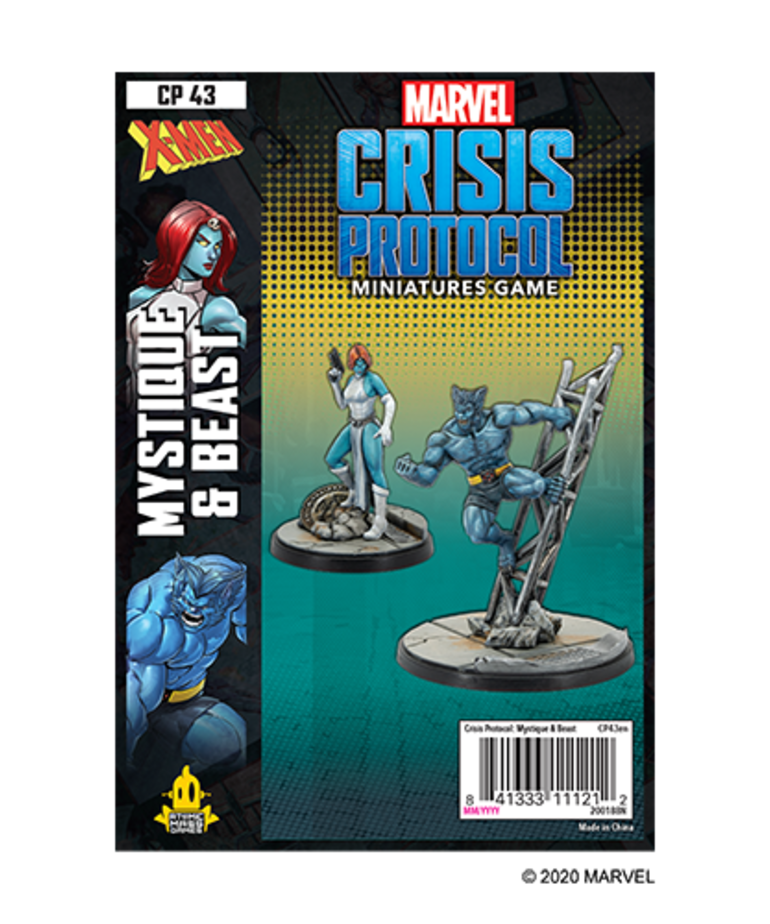 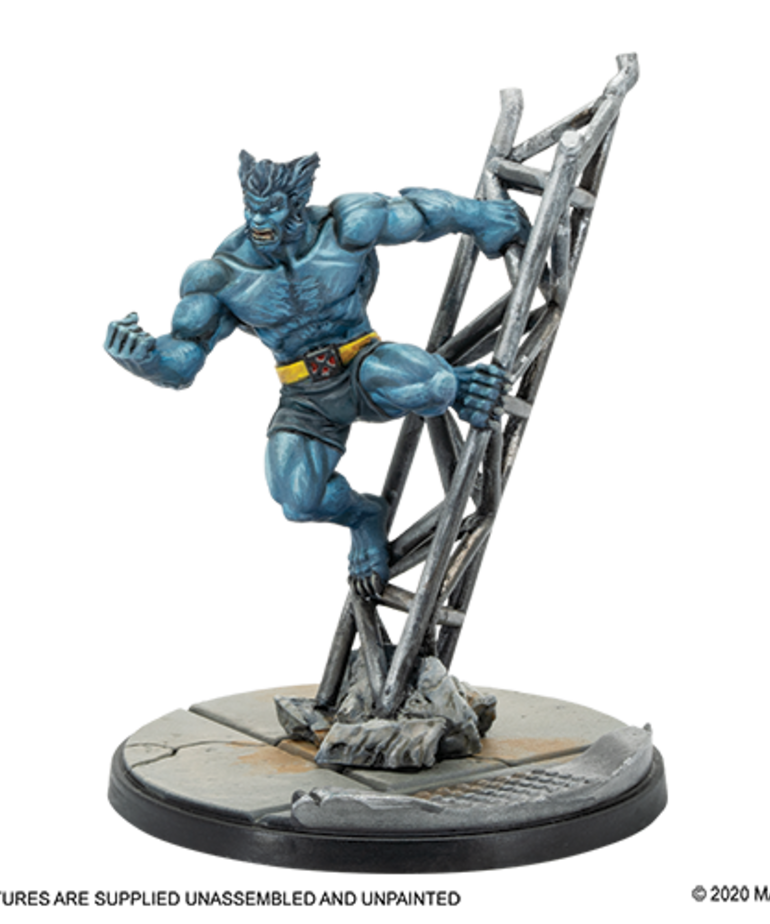 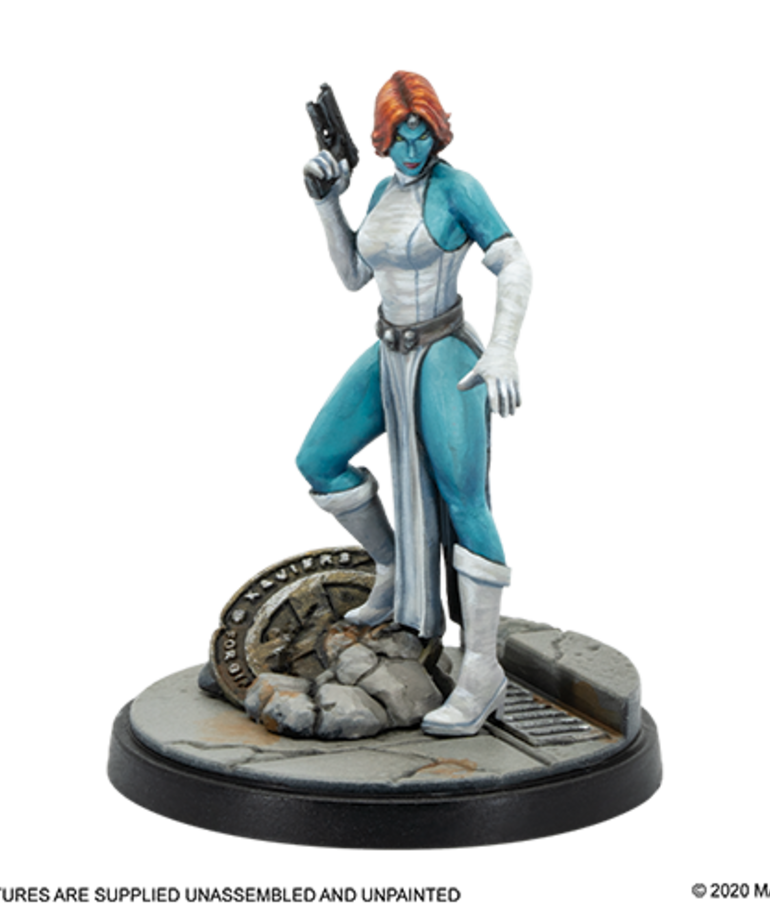 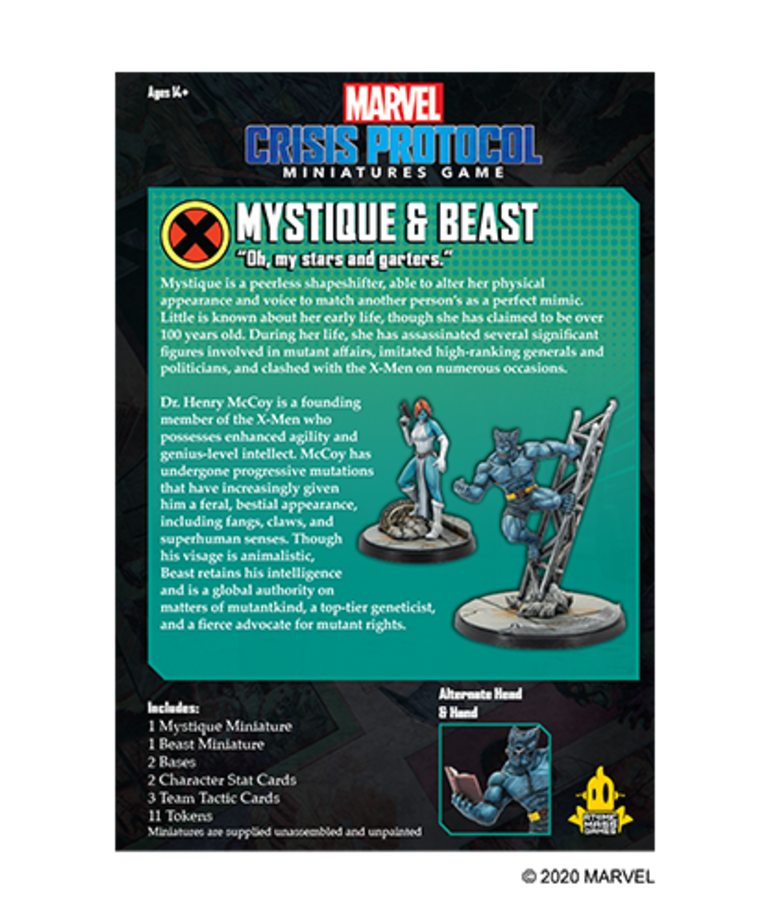 Mystique is a peerless shapeshifter, able to alter her physical appearance and voice to match another personâ€™s as a perfect mimic. Little is known about her early life, though she has claimed to be over 100 years old. During her life, she has assassinated several significant figures involved in mutant affairs, imitated high-ranking generals and politicians, and clashed with the X-Men on numerous occasions.

Dr. Hank McCoy is a founding member of the X-Men who possesses enhanced agility and genius-level intellect. McCoy has undergone progressive mutations that have increasingly given him a feral, bestial appearance, including fangs, claws, and superhuman senses. Though his visage is animalistic, Beast retains his intelligence and is a global authority on matters of mutant-kind, a top-tier geneticist, and a fierce advocate for mutant rights.