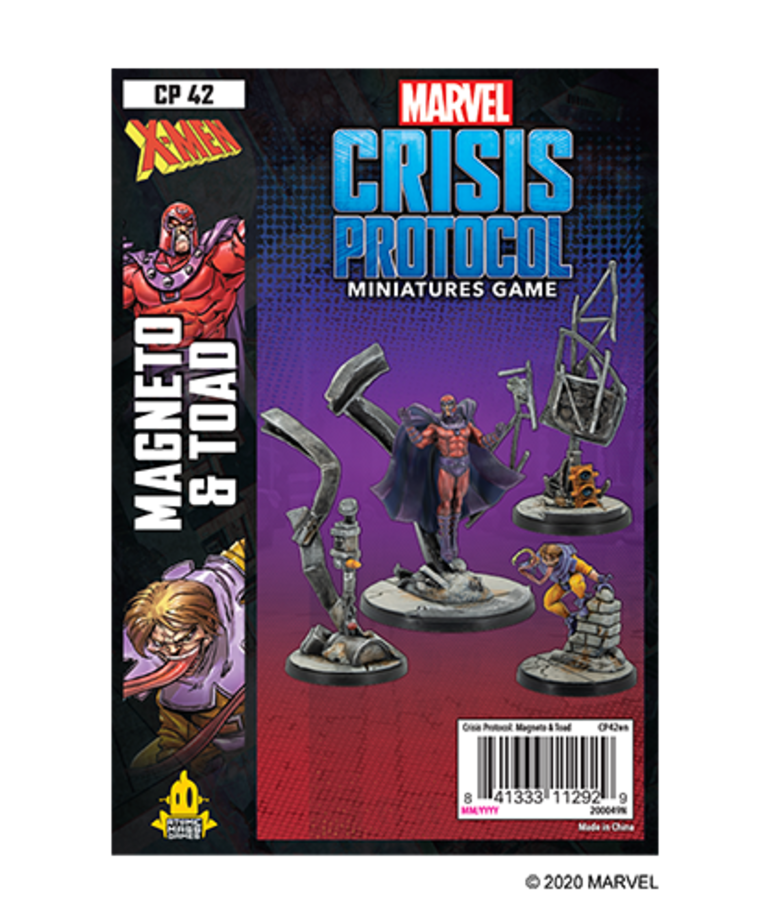 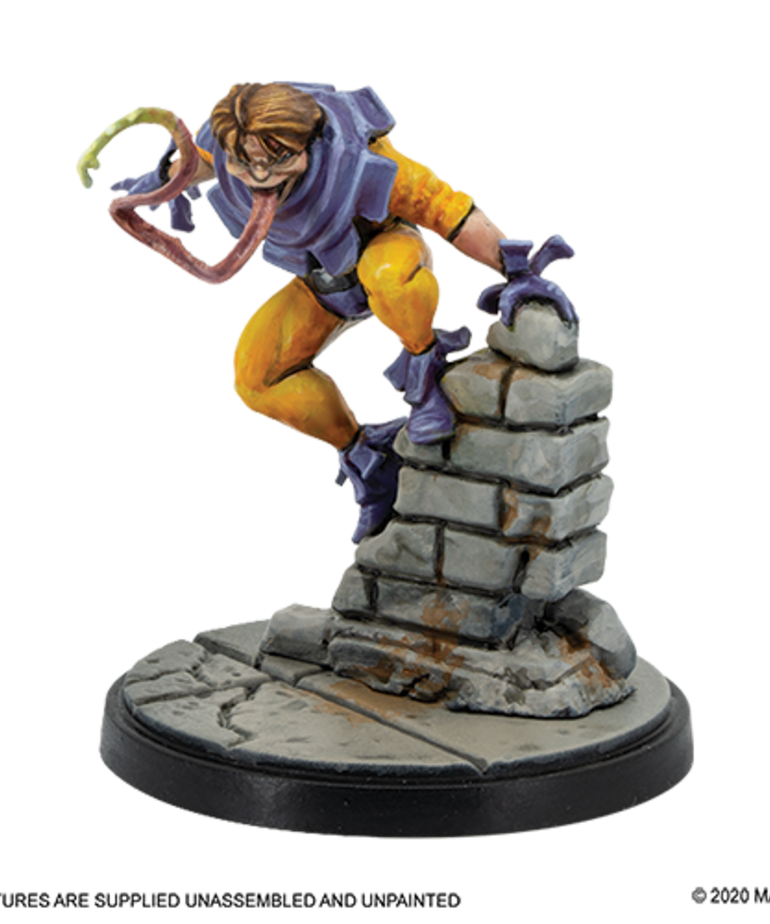 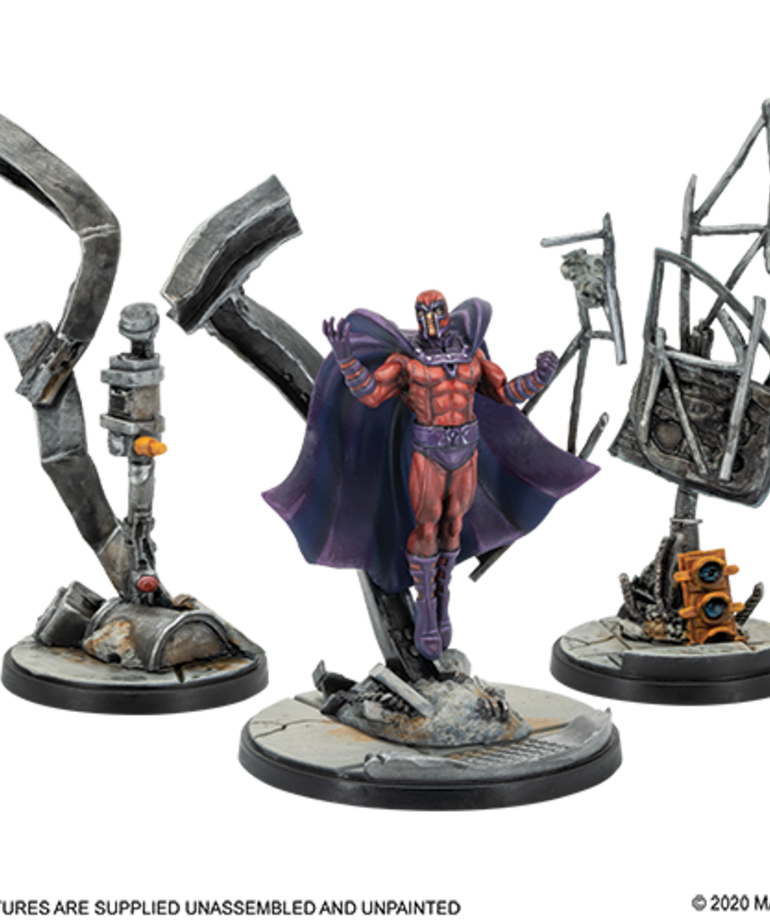 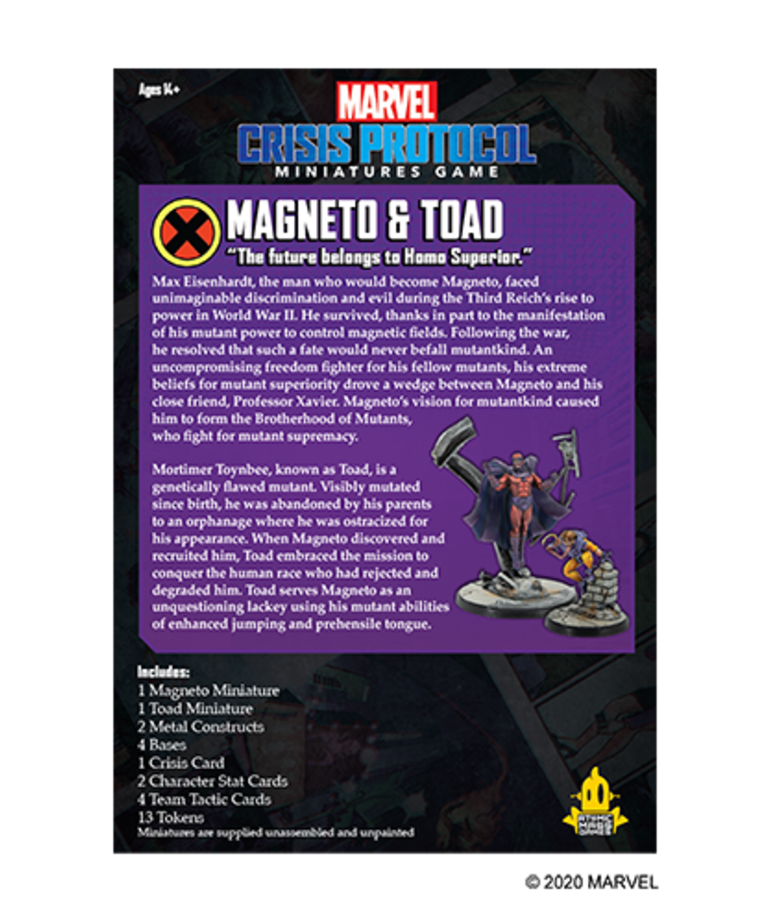 Max Eisenhardt, the man who would become Magneto, faced unimaginable discrimination and evil during the Third Reichâ€™s rise to power in World War II. He survived, thanks in part to the manifestation of his mutant power to control magnetic fields. Following the war, he resolved that such a fate would never befall mutant kind. An uncompromising freedom fighter for his fellow mutants, his extreme beliefs for mutant superiority drove a wedge between Magneto and his close friend, Professor Xavier. Magnetoâ€™s vision for mutant kind caused him to form the Brotherhood of Mutants, who fight for mutant supremacy.

Mortimer Toynbee, known as Toad, is a genetically flawed mutant. Visibly mutated since birth, he was abandoned by his parents to an orphanage where he was ostracized for his appearance. When Magneto discovered and recruited him, Toad embraced the mission to conquer the human race who had rejected and degraded him. Toad serves Magneto as an unquestioning lackey using his mutant abilities of enhanced jumping and prehensile tongue.