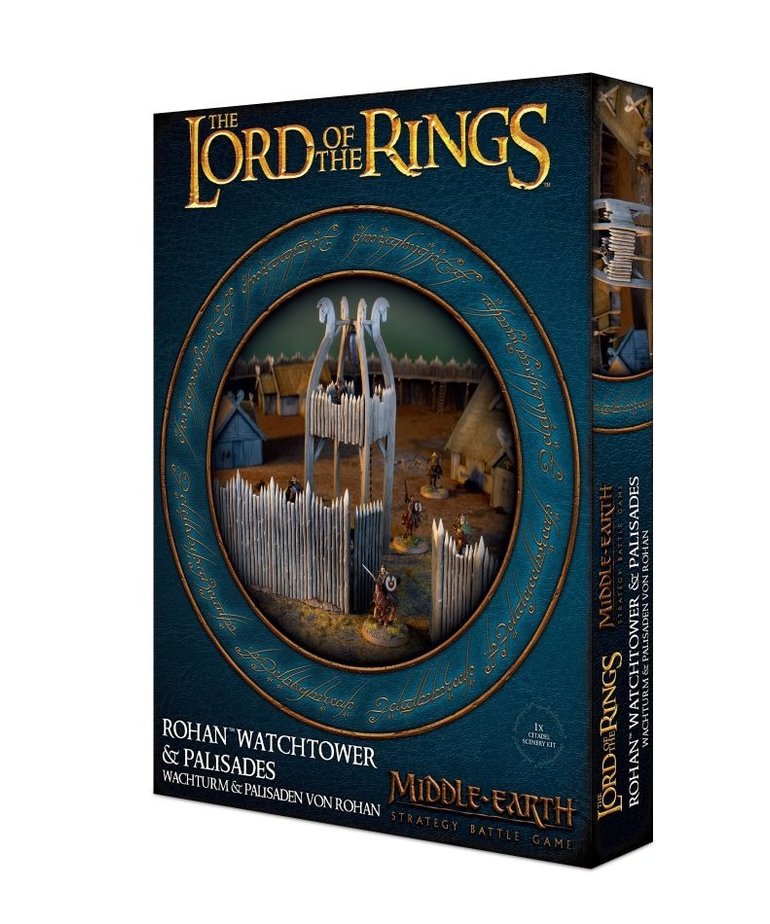 Rohan has seen much war and turmoil in its relatively brief history, and many watchtowers and small forts have been erected across the Riddermark to warn and protect its people from attack.