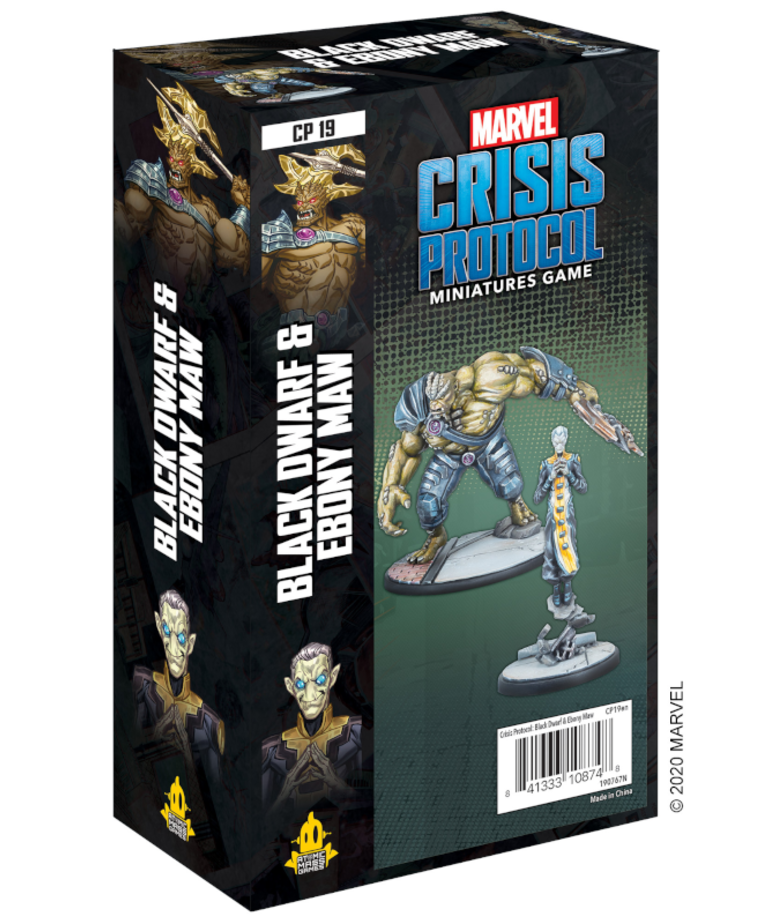 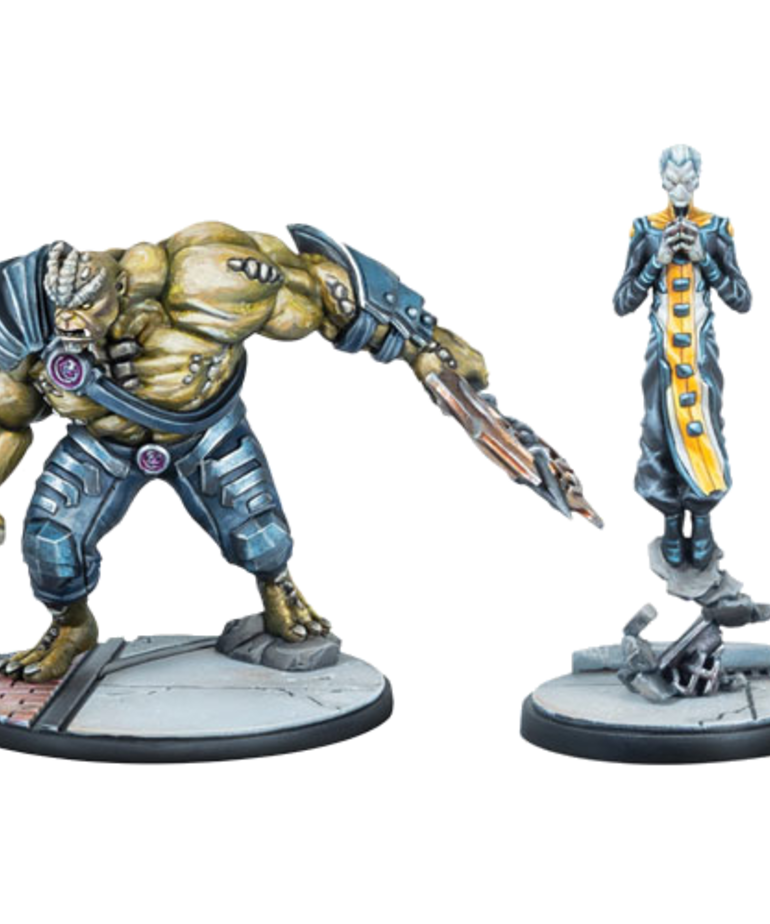 0 reviews
Add your review
- Black Dwarf represents an unstoppably slow tide of strength and durability, perfect for any front line encounters.
- Ebony Maw is one of the most powerful psychics in the game using characters and surroundings as his personal playthings.
0 In Stock
Add to wishlist / Add to compare / Print

A master manipulator, Ebony Maw uses his formidable powers to enforce his master Thanos’ rule across the galaxy. Unlike his fellow Black Order members, Maw prefers to avoid physical confrontation and instead uses his incredible psychic potential to control and dominate his foes.

Brother to Corvus Glaive, Black Dwarf is a hulking slab of muscle and aggression who obliterates all who dare oppose his master Thanos. In addition to his incredible strength, Black Dwarf’s thick skin is nigh invulnerable, allowing him to shrug off even the most powerful of blows before delivering his own crushing counter-attack.