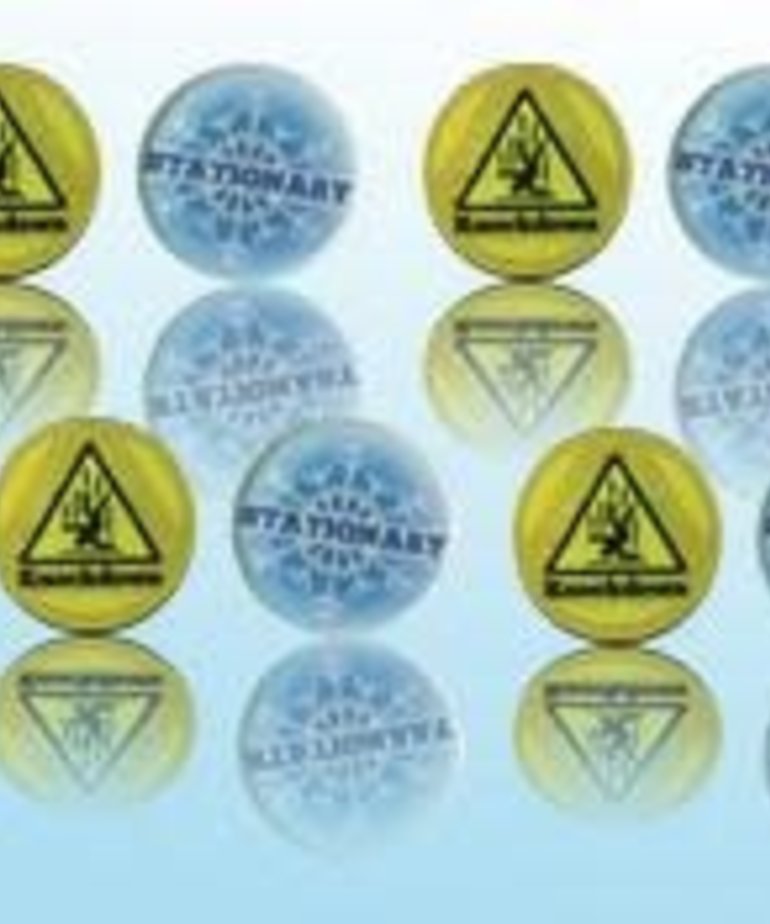 0 reviews
Add your review
11 In Stock
Add to wishlist / Add to compare / Print
Availability: In stock

Warmachine: Protectorate of Menoth - Knights Exemplar Officer - Command Attachment: _x000D__x000D_ With MAT 8, Weapon Master, and Battle-Driven, the Knights Exemplar Officer brings additional hitting power to the already deadly Knights Exemplar unit. What really makes the officer stand out, however, is the combination of abilities she confers to her unit with her Granted: Cleave ability, which gives models in her unit an additional melee attack during an activation in which they destroy an enemy model with a melee attack, and her Tactics: Overtake ability, which allows models in her unit that destroy an enemy model with a melee attack to advance 1". Together these two abilities allow Knights Exemplar units to potentially double their offensive output and give them a strong counter when faced with numerous lightly armored enemy infantry._x000D_ _x000D_ This blister contains alls the parts necessary to assemble 1 Knights Exemplar Officer, plus a color stat card and a 30mm plastic base._x000D_ _x000D_ PIP32121