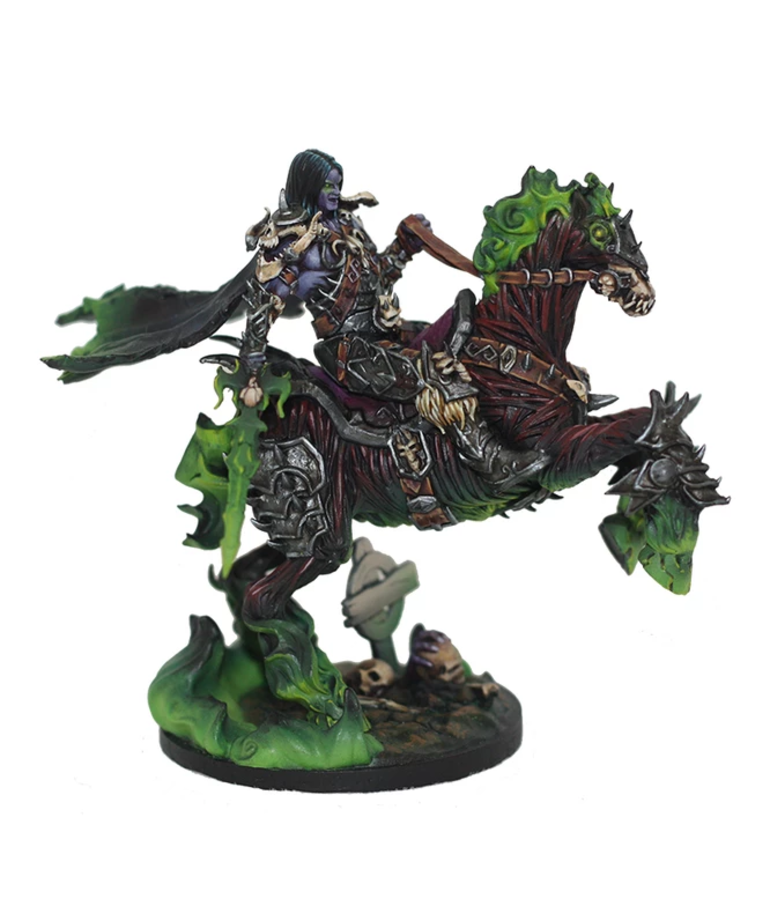 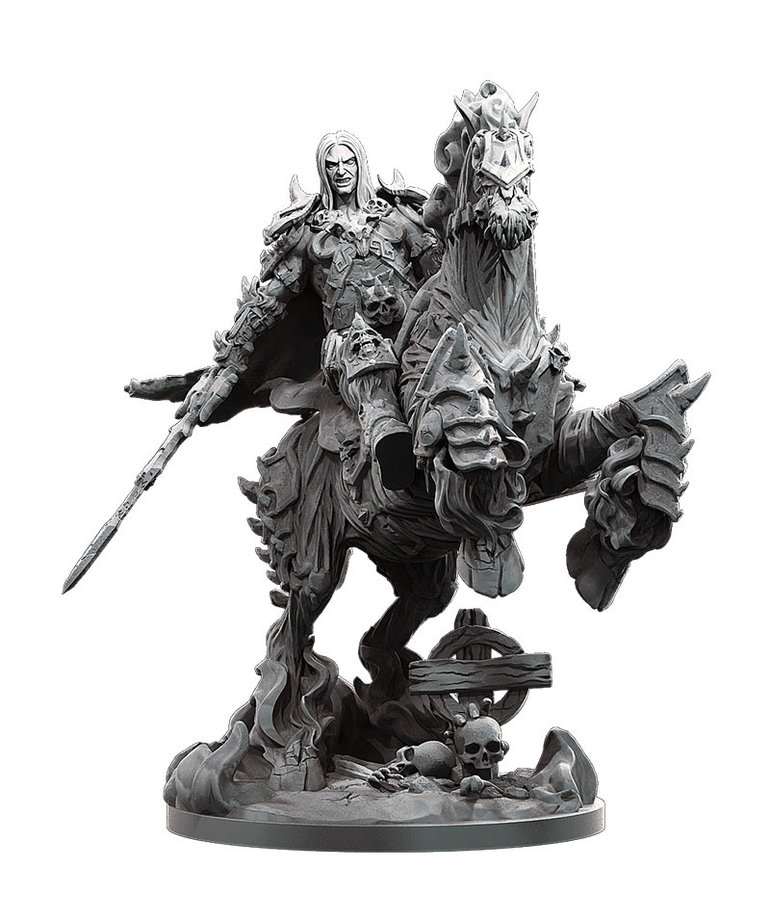 Lord Fazeal is a powerful undead who rules over a vast domain on the shadow plane. He drew the attention of the demi-gods after amassing an enormous undead army that quickly became the most potent singular force on the entire plane. Then, without giving any reasons for it, Fazeal offered his services as one of the summoned. The first undead to do so.

None of the demi-gods understanding what drives the death knight, however, they are all grateful for his service. The undead have become the latest player in the unfolding story describing the fate of Between and Athien.