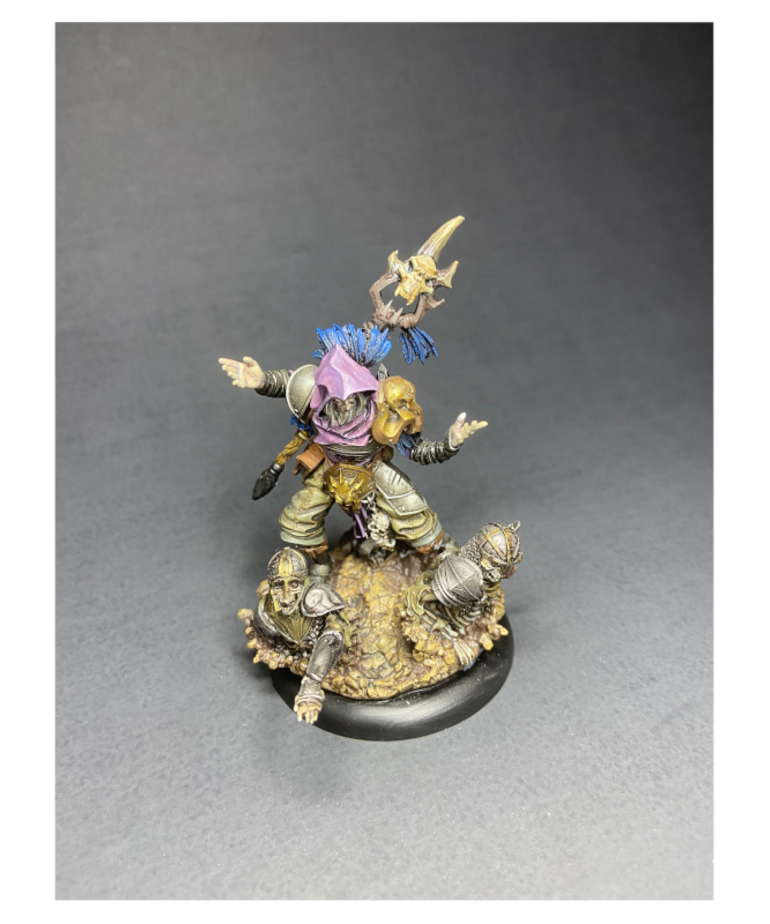 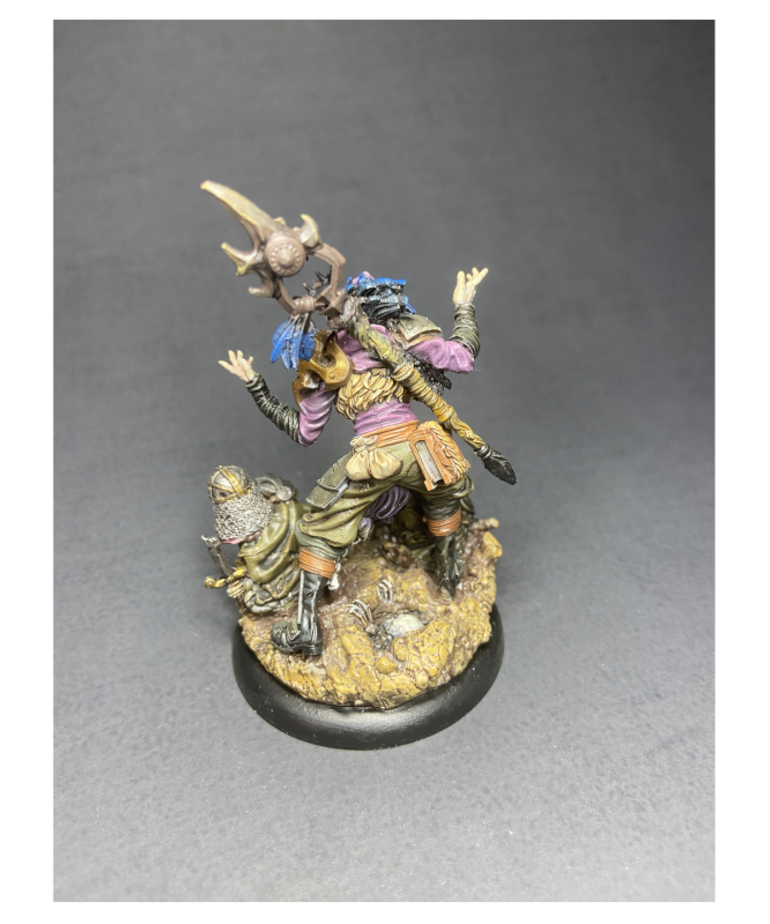 0 reviews
Add your review
- Zaron’s age is unknown although he is thought to be several hundred years old.
1 In Stock
Add to wishlist / Add to compare / Print
Availability: In stock

Zaron’s age is unknown although he is thought to be several hundred years old. Pale flesh stretched over gaunt features, deep sunken eyes and cracked lips, his visage strikes fear in the common folk who these days give him a very wide birth. Zaron is still human although that tenuous link lessens every day as he continues his quest for immortality.

Zaron was actually the first mortal to travel to the Shadow Plane since the 5 chosen, 300 years ago. He openly sought a means of getting to the plane of Shadow and through his endeavours actually communed with Krognar, the orc demigod. Through mutual effort, Zaron and Krognar were able to open a gate that transported the necromancer to Between. Over the next few months they continued to work together constructing the first Effigy, a device that would make the transportation easier and more powerful. They eventually increased the Effigy's powers until it was able to transport 5 heroes at a time. Today, Zaron's quest for immortality continues unabated, and he is close to achieving his goal.

In the game Zaron has the unique ability to summon skeletons, which open up a host of tactical options, not least the opportunity to harvest un-bound Souls through them. Zaron also has a strong synergy with Rakkir, being able to create Shadow Orbs and even teleport through them at higher levels.