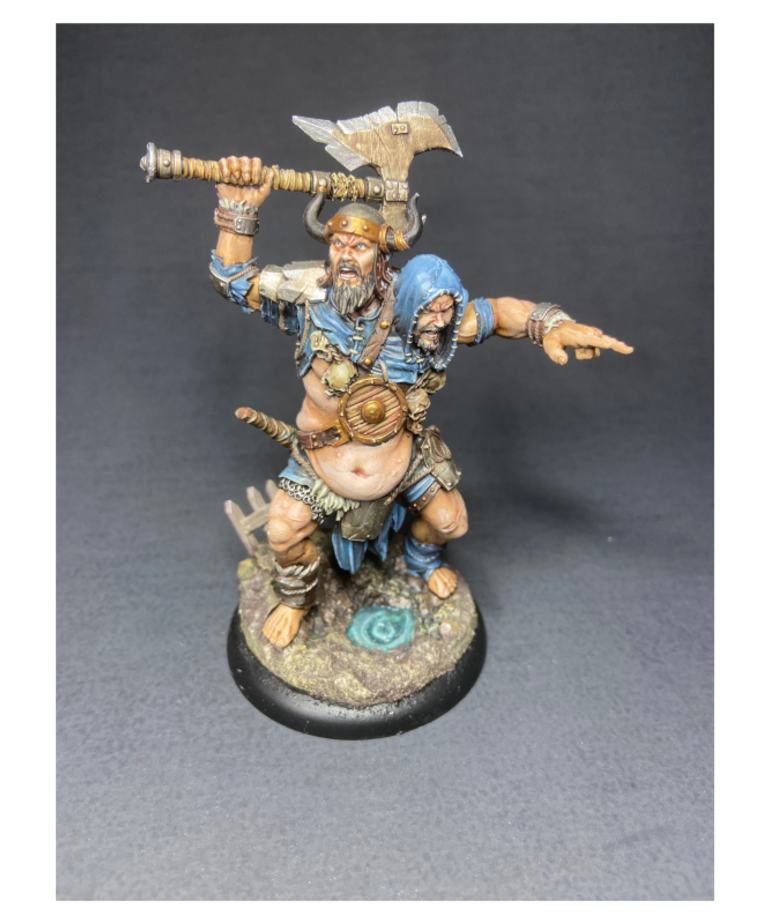 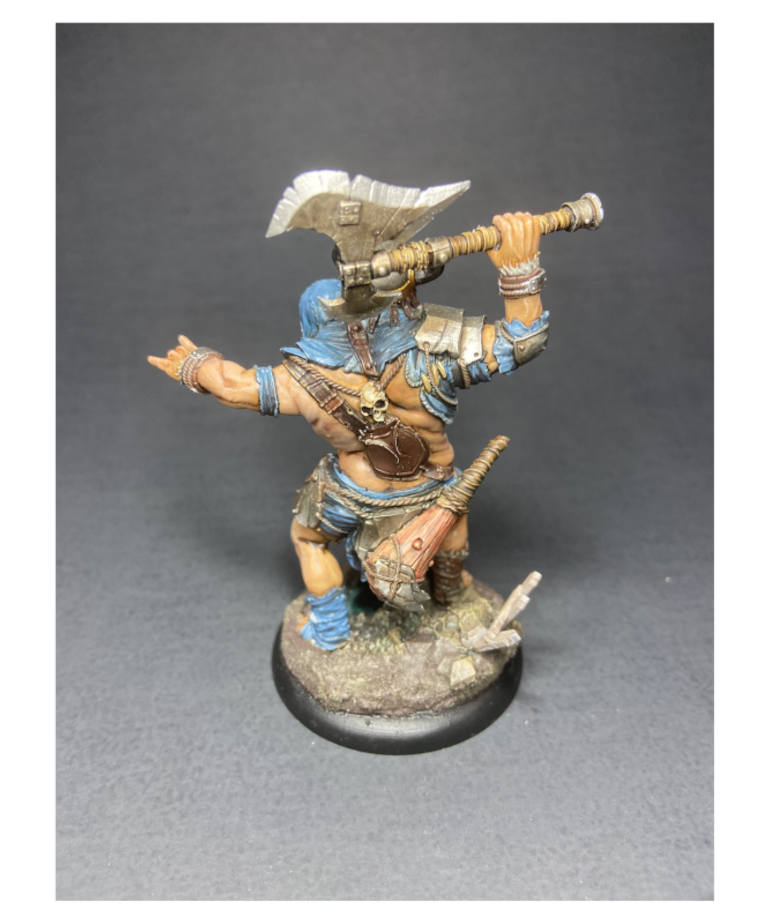 0 reviews
Add your review
- The origin of Ettins is unknown, most dismiss them as aberrations of Orcs, others as some unholy union between Orcs and Ogres.
0 In Stock
Add to wishlist / Add to compare / Print

The origin of Ettins is unknown, most dismiss them as aberrations of Orcs, others as some unholy union between Orcs and Ogres. The truth is somewhere in between. The exact time the first Ettins walked Athien is not really known, however they are inexorably linked to the orc race, and always have been as long as anyone can remember.

In general, when compared to orcs, ettins have a shorter temper, are more irritable, and less tolerant of anyone standing in their way. This is largely attributed to the fact their two heads are often squabbling, for it is most common that over time the two heads of an ettin get on each other's nerves and spiral into dangerous love/hate relationships. The squabbling can sometimes turn violent and even lead to death. For while an ettin can survive with one of its heads “dead” or removed, it is a sad existence and inevitably leads to what remains of the ettin taking its own life.

Occasionally, the two heads get along, have common cause, and work together to achieve common goals. These are by far the most powerful, respected and feared ettins. One such ettin is Skoll Bonestorm, who has grown in stature over decades among the orc tribes. You would be hard pressed to find an orc alive that does not know of Skoll, or who couldn’t regale stories of his exploits in great detail. For Skoll is an example of what can be achieved when an ettin's heads are in complete unison. Skoll is also the first of his kind to be summoned to Between, the 1st chosen, which has only increased his powers and renown.