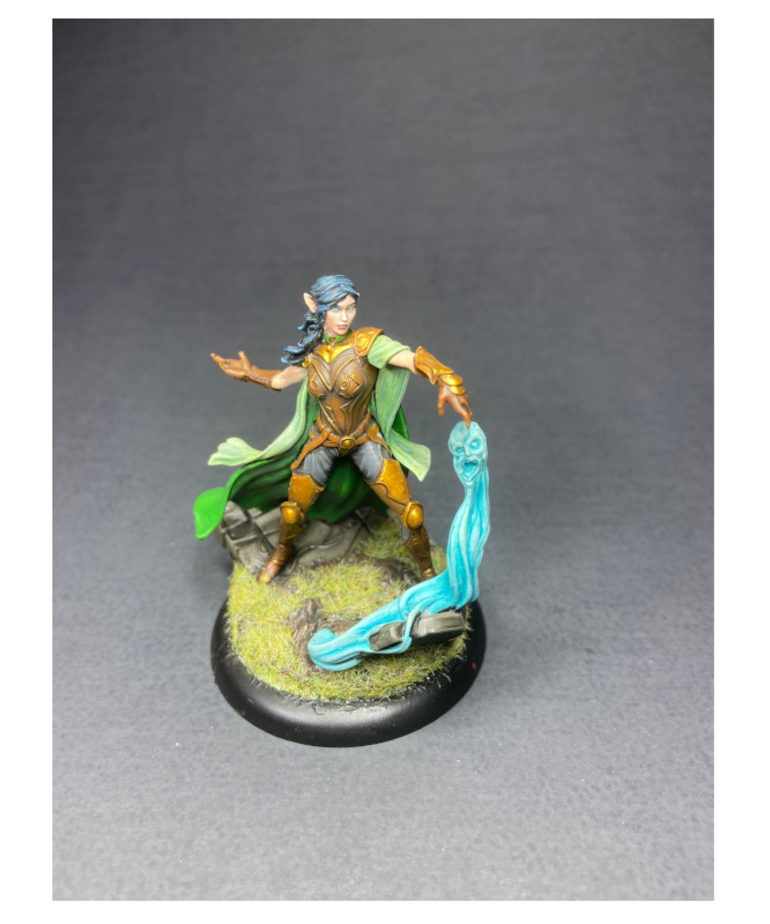 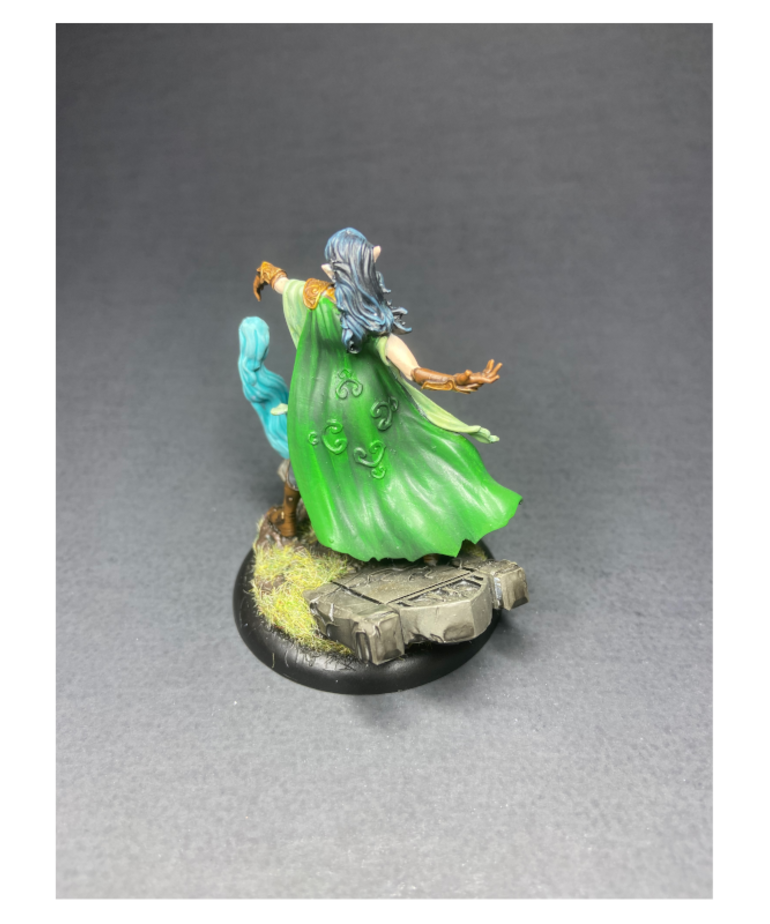 0 reviews
Add your review
- Saiyin is a polarising figure in elf society, with her eagerness to embrace other races and their cultures.
0 In Stock
Add to wishlist / Add to compare / Print

Saiyin is a polarising figure in elf society, with her eagerness to embrace other races and their cultures. A long time opponent to the isolationism of the tribes, Saiyin has proven a wonderful ambassador and negotiator during times of peace. Her wisdom belies her age, as does her influence in political circles. It remains to be seen what legacy she will leave behind once her time on Athien has come to an end.

Among the summoned, Saiyin is perhaps the most changed by the summoning. Most of the summoned find that time in Between strengthens aspects of their personality that already existed, perhaps strengthening their focus or amplifying their anger. For Saiyin, her experiences in Between have sparked a new desire in her, for power. This desire is not in keeping with her existing personality, causing a conflict within her that threatens the core of what she believes herself to be.

Saiyin is the best healer in the game and a potent Soulgazer. If she can be kept protected in your back-line Saiyin can heal and augment your heroes while picking off un-bound Souls. If things get dangerous, once she has harvested a few souls, Saiyin can actually pack quite a punch in combat.