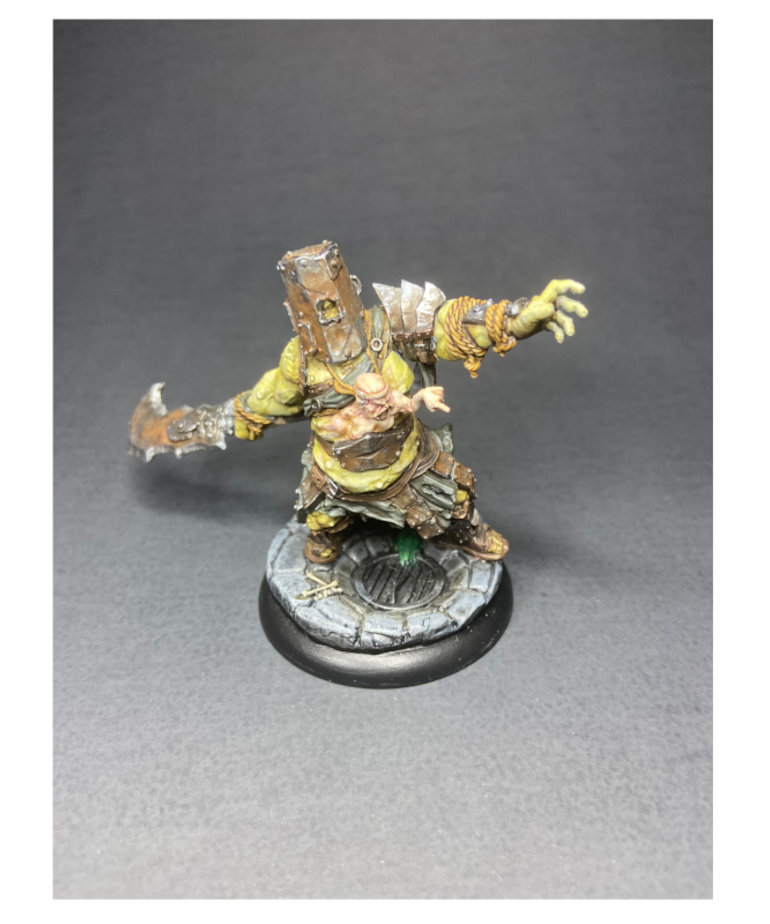 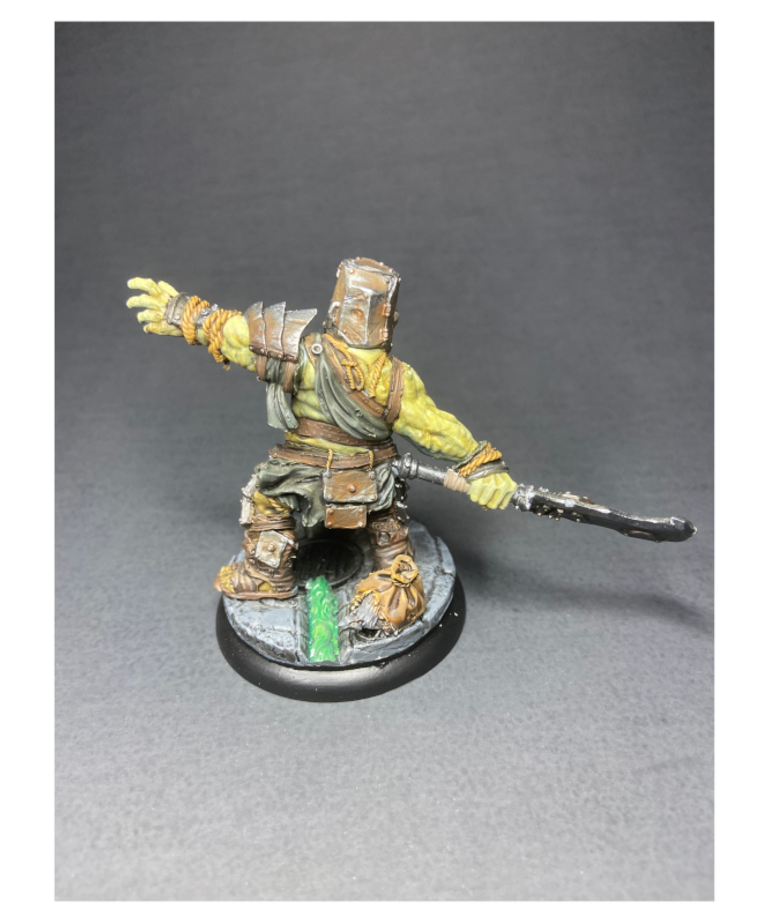 0 reviews
Add your review
- Born horribly disfigured, Kvarto was left in a filthy backstreet to die by his mother, soon after birth.
0 In Stock
Add to wishlist / Add to compare / Print

Born horribly disfigured, Kvarto was left in a filthy backstreet to die by his mother, soon after birth. Fortunately, an old crone found him crying in the middle of the night and took him in as her own. Mystery has always surrounded the crone, rumours of her origins, ageless and mysterious. However from that night forward she was never seen, and many of her village were happy to see her gone.

Destined to be a pariah, Kvarto was treated with, at best, contempt, and at worse, open hostility, throughout his life. The crone left Kvarto as soon as he was old enough to fend for himself, and from that point forward he never managed to be accepted, no matter where he travelled. He was forced to eek out a meagre and lonely existence however over time he grew into a powerful man, making up for his lack of intelligent thought with brute strength.

Then one day, through some twisted perversion of the new gods, Kvarto was summoned to Between as a chosen one, to fight at their behest. It changed his life forever. By this stage Kvarto was a bitter, twisted and malignant individual, angry at the world for his misfortune and treatment. However his chosen status has given him a sense of sweet irony, as his already formidable powers continue to be enhanced after each summoning. In another twist, and one that, as yet, no one is able to explain, when Kvarto is transported to the Shadow plane his long dead twin brother would appear as a baby like figure protruding from his stomach. The combination of Kvarto's brute strength and his brother's magical powers means they are a formidable fore on the plane of Shadow.

His destiny is unknown, however Kvarto feels he has a big part to play in the unfolding events on Athien, and quietly enjoys the fact the other summoned heroes treat him as a brother in arms when fighting on the Shadow plane, as well as displaying grudging respect for his powers.

In game, Kvarto slots into the Hybrid class, somewhere between an aggressor and supporter. He has developed mastery of the mind, able to project his will on his enemies, and even blast magical flame from his eyes. This is backed up by a decent close combat kit that increases his survivability. A great all round hero.