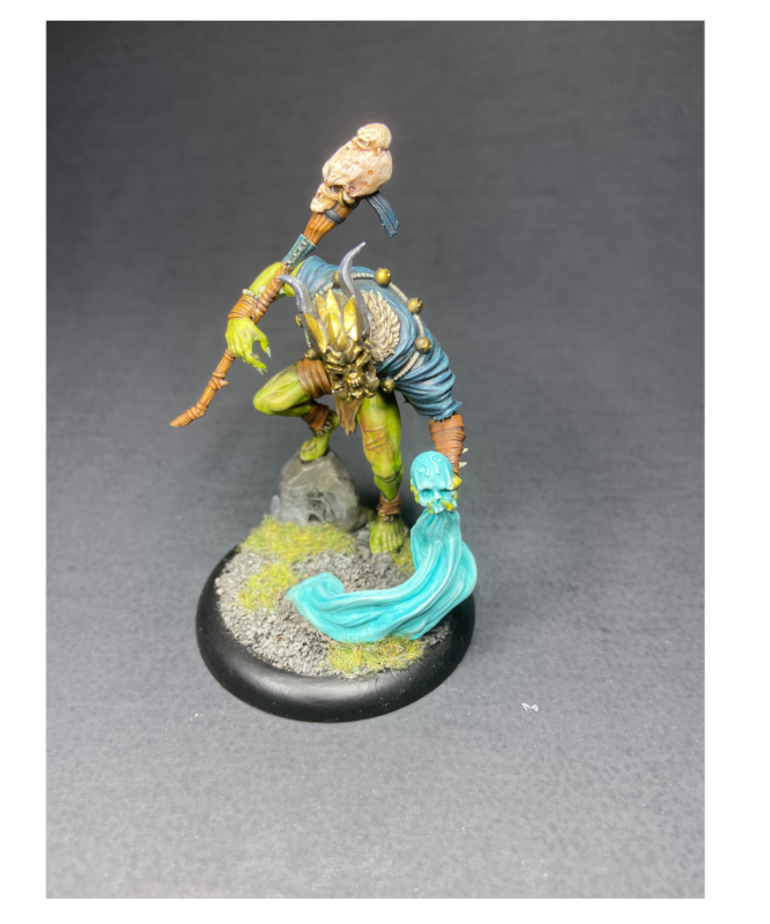 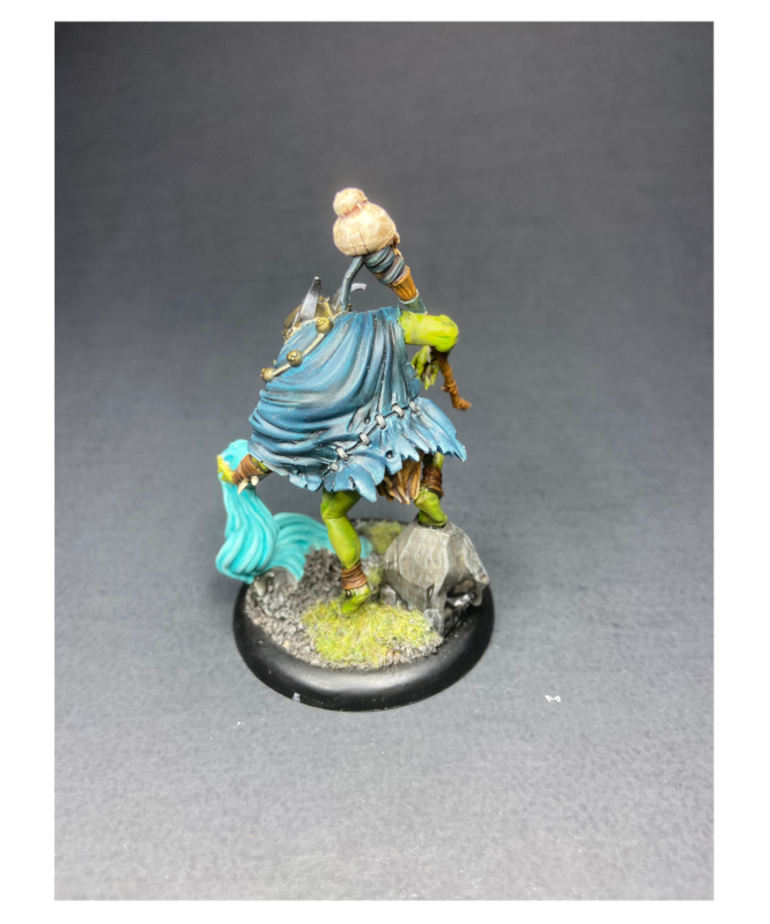 0 reviews
Add your review
- Kruul believes orcs should be the dominant race on Athien and is hellbent on seeing it so in his life time.
1 In Stock
Add to wishlist / Add to compare / Print
Availability: In stock

Kruul believes orcs should be the dominant race on Athien and is hellbent on seeing it so in his life time. He is outspoken in his support of the new gods and believes they are the key to delivering orcs to their rightful place. His views have placed him in direct opposition with Haksa, and the two are on a collision course that could plunge orcs into a bloody civil war.

Kruul continues to experiment with mind altering toxins and elixirs, aiming to tap into the raw fury of the orcs. His star pupil is Zhonyja, a young female warrior, who has risen to prominence under the tutelage of the witchdoctor. Kruul has several interesting abilities, including transferring Souls between allies and extracting bound Souls from enemy heroes. He also has very good synergies with the orc aggressors Zhonyja and Rakkir.