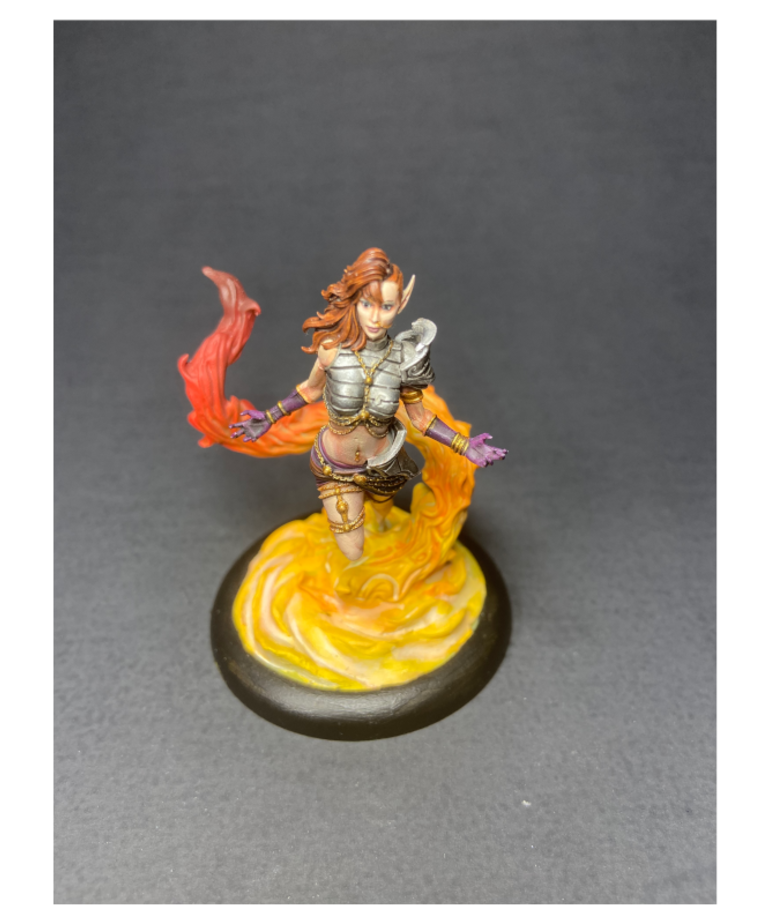 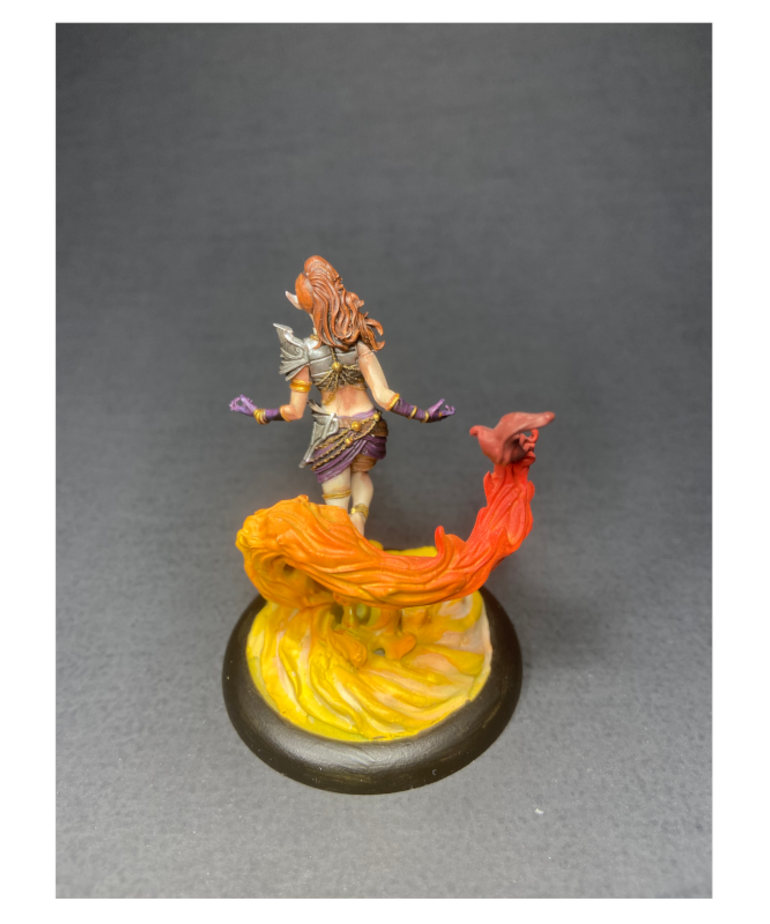 0 reviews
Add your review
- Istariel (lit: Child of Ista) is known as the mistress of the flame.
1 In Stock
Add to wishlist / Add to compare / Print
Availability: In stock

Istariel (lit: Child of Ista) is known as the mistress of the flame.

Her parents named her at birth when they found a mark on her skin that was clearly a burning flame. Named after the most well-known elven mage in history she grew up with an extraordinary expectation weighing on her shoulders.

Her tribe sustains their ancient traditions of worship and she was raised to the temple of Forin, in a similar fashion to Ista herself.  Though she is undeniably beautiful to look at, her volatile temperament and the burden of expectation drove her to solitude and study from youth.

The result of that isolation was a burning contempt for any who could not match her determination and certainty. Istariel has no time for the demands of others or even for the pleasantries that make society tick, even among the elves she is seen as arrogant and unbending. Typically, this attitude would have resulted in numerous physical conflicts until she bent...or broke, however she couples her contempt with one of the greatest natural talents at controlling flame that has ever been seen on Athien.

Unusual among elves, Istariel seems to show no particular dislike for the other races, she treats everyone with equal disdain unless they prove worthy of her interest. Being summoned has exposed her to some of the most driven souls on Athien and she has sparked up relationships among them that none would have predicted.

A potent attacking force from range, Istariel's manipulation of fire is what sets her apart. Inherent armour shredding makes her the bane of enemies with high RES. The bonuses she receives, when an enemy is suffering the fire affect, mean that she is a potent ally to other heroes that are able to set enemies on fire (such as Allandir).