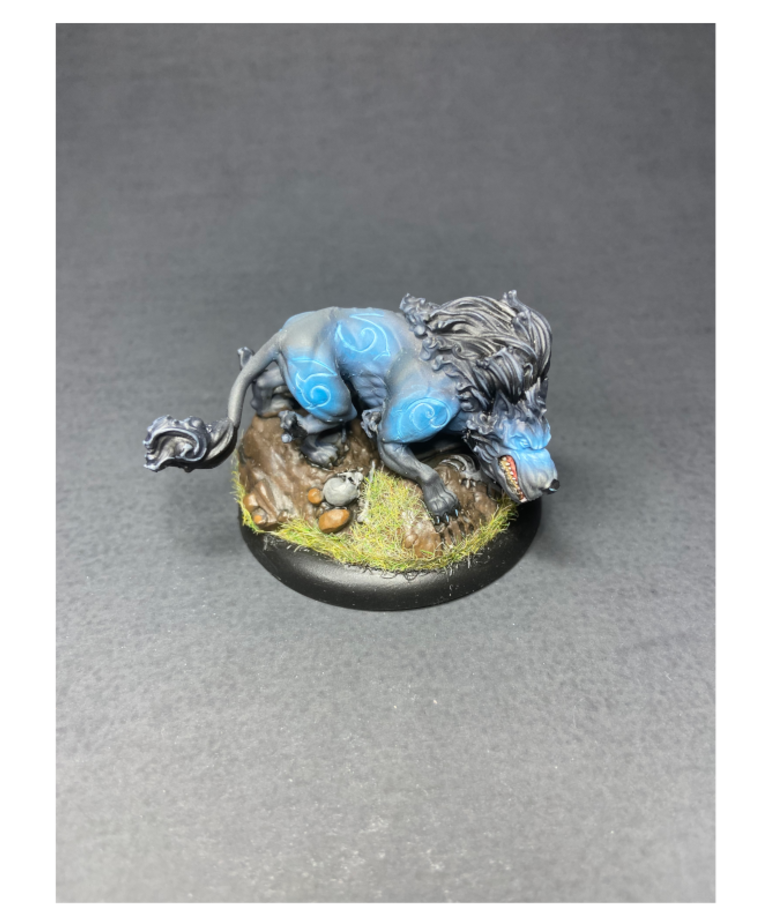 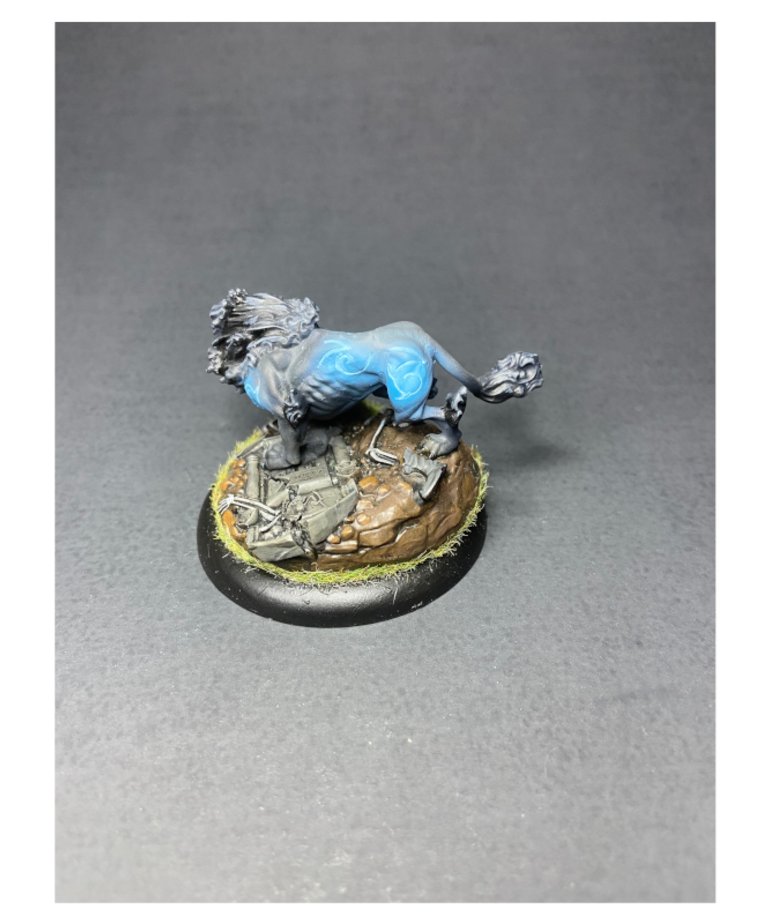 0 reviews
Add your review
- Shadow Hounds are intelligent natural denizens of the shadow plane of Between, and are one of the most aggressive creatures towards the summoned heroes.
0 In Stock
Add to wishlist / Add to compare / Print

Shadow Hounds are intelligent natural denizens of the shadow plane of Between, and are one of the most aggressive creatures towards the summoned heroes. Unbeknown to most mortals of Athien, Shadow Hounds are able to assume a humanoid form, although the hound is their natural and preferred state.

One particular Shadow Hound that has taken a keen interest in the heroes is Gloom. She was actually present the moment the Everlasting first appeared on Between, and observed them from afar for many years. As a result, Gloom knows more about the Everlasting, the Summoned, and the struggle between the old gods and new than any other Shadow Plane inhabitant. Gloom understands the dangers the mortals pose to her home plane, perhaps even threatening its very existence, so had taken it upon herself to hinder the heroes any chance she can get.

Shadow Plane creatures traditionally do not communicate with each other, however Gloom has spent considerable time trying to convince others of the dangers they are all in. A few, such as Ashtooth the Werewolf, and Inferno the Fire Elemental have heeded her words, however many still prefer to be left alone, so up this point have not gotten involved.

Zaron Bogdan has taken a keen interest in Gloom, and indeed all creatures of Between. For he knows they have complete mastery of the mysteries of the plane, and are able to take advantage of the natural warping of time the Shadow Plane possesses. In fact, Gloom and Ashtooth are able to appear in two places at once, and slaying them only seems to remove them for a time before they once again appear in battle. Powerful knowledge indeed, and something he will need if his quest to become the one god ruling over Between is to come to pass.