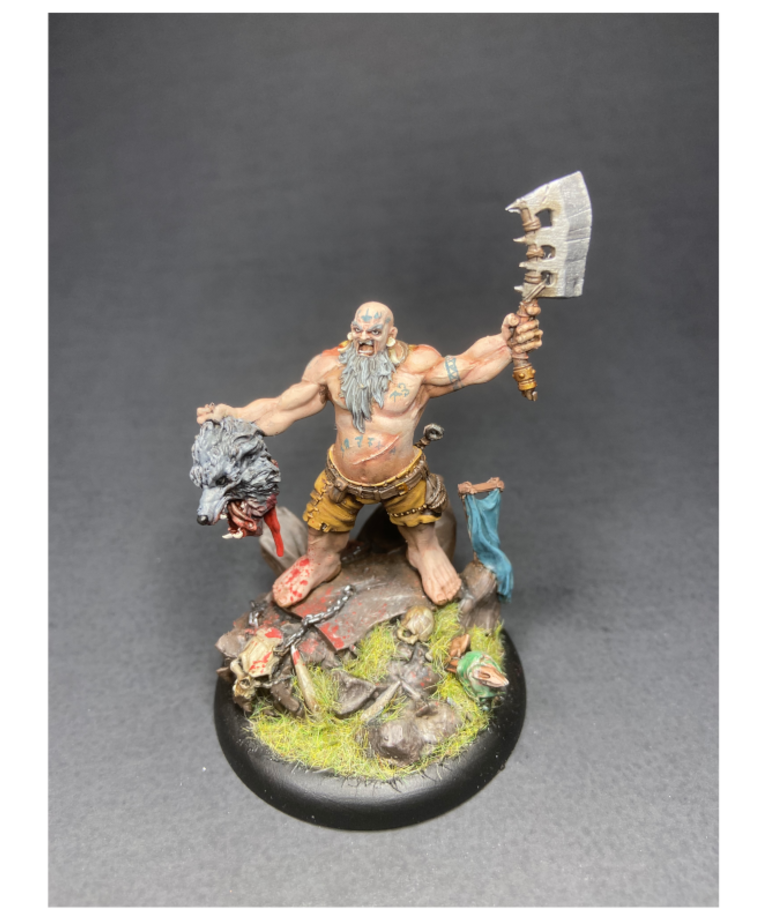 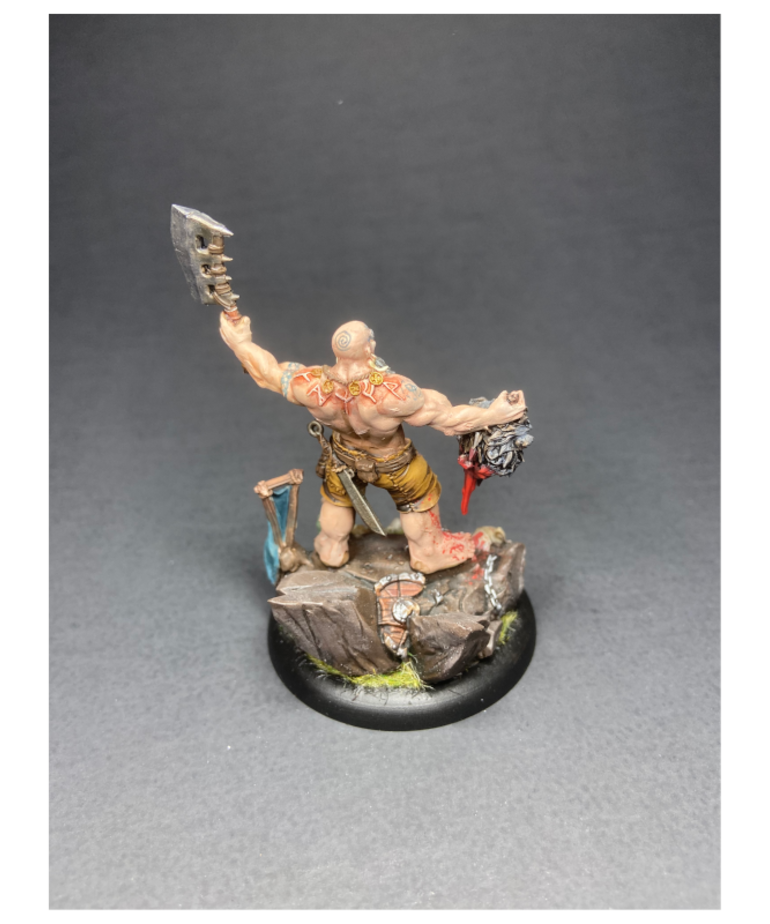 Brok is an enigma within dwarf society. Fiercely loyal to his friends, and outright terrifying to his enemies, Brok can sometimes struggle to differentiate between the two, and seemingly alternates his attitude towards others on a whim.  One thing consistent about him however, is his ferocity in close combat. Brok is a killing machine, threshing through enemies with reckless abandon, screaming obscenities and desecrating slain foes, he is a sight to behold in a melee.

Beneath the surface, and not immediately recognisable, is an astute warrior who studies the art of killing like few others. Brok has a particular penchant for working out the best ways to fell the various beasts of Between, and is well known for it amongst his peers.

One thing all other heroes of Judgement agree upon is once summoned, looking around at the other chosen that were summoned to fight alongside you, it is reassuring to see Brok among them.