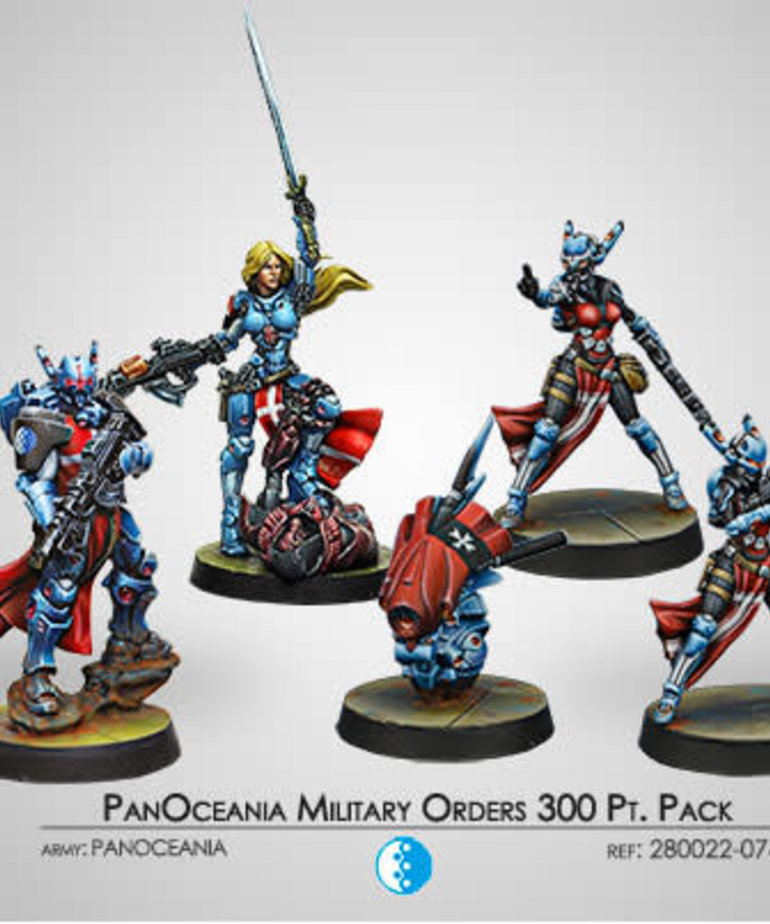 The Military Orders, religious groups of military character, were a phenomenon of the Middle Ages that has surprisingly resurfaced in the present time with a force comparable to that of its heyday. Bringing additional military strength to the PanOceanian Military Complex.