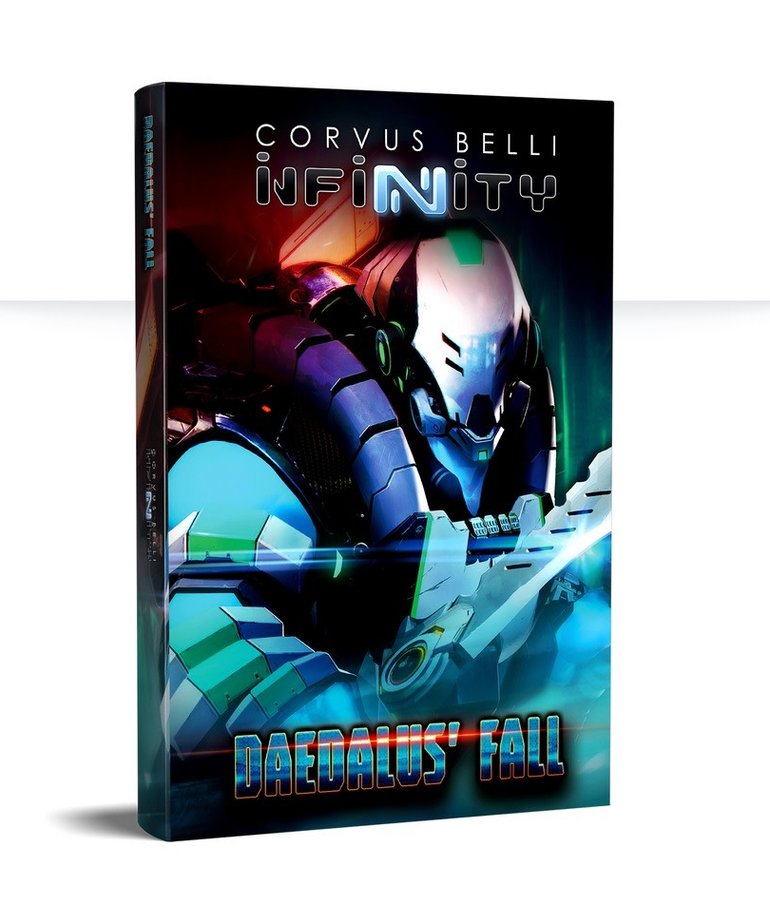 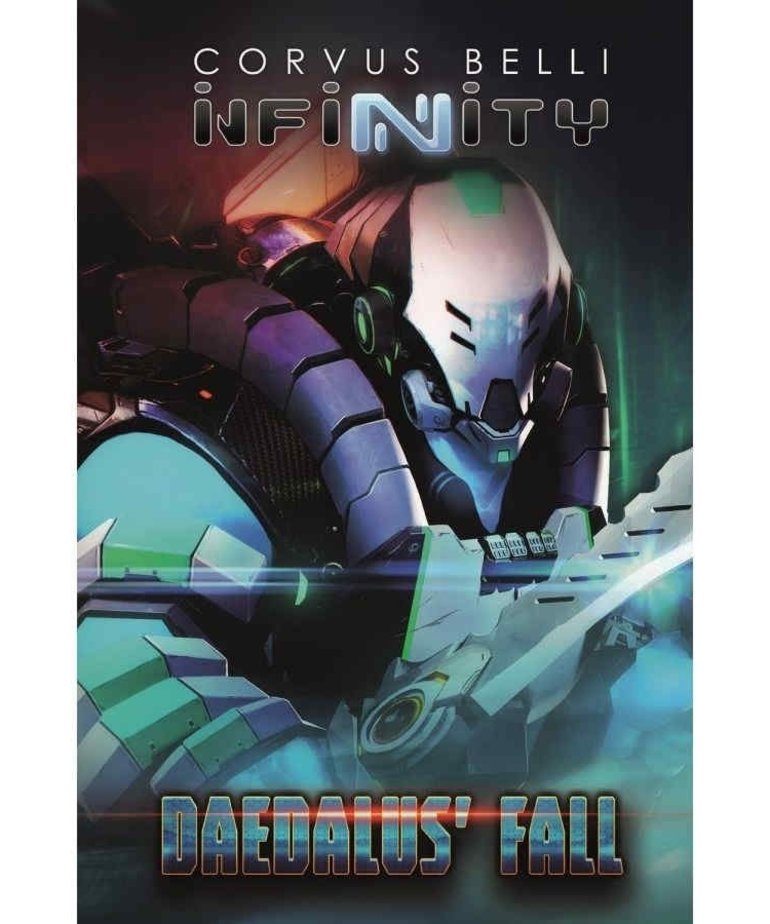 Rise and fall of the Tohaa! Years ago, the Tohaa arrived on Paradiso to help humanity fight the Combined Army, but they also had a hidden agenda. The Triumvirate, a Tohaa shadow government, is waging a dirty war against the EI in which Paradiso and Humanity are nothing but pawns. Now, the Daedalus Portal that links the Human Sphere with the Tohaa systems has been destroyed, leaving the Tohaa on Paradiso stranded in the Human Sphere and disconnected from their home. Free from interference, the Triumvirate has created Spiral Corps, a mixed mercenary company that serves as a clandestine way to operate within the Human Sphere with total freedom and helps them achieve their goals.

Daedalusâ€™ Fall includes not only the Campaign Rules for Infinity, but also two narrative campaigns: Paradiso Crossroads and Daedalusâ€™ Fall. There are eighteen narrative scenarios that will allow you to recreate events on Paradiso past and present in the Infinity Universe.

This book also includes a wealth of information and background about new Sectorial Armies for Nomads, Haqqislam, the Combined Army, and NA2 with new Mercenary armies like Spiral Corps, The Foreign Company, and the Dahshat Company. Join them and help form part of Infinityâ€™s History!