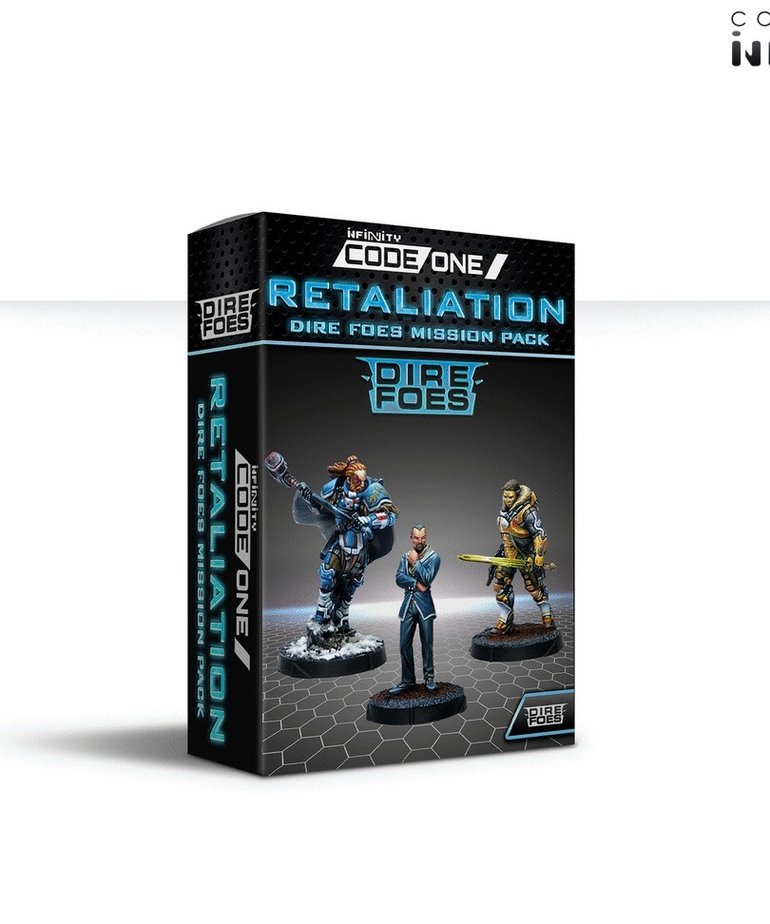 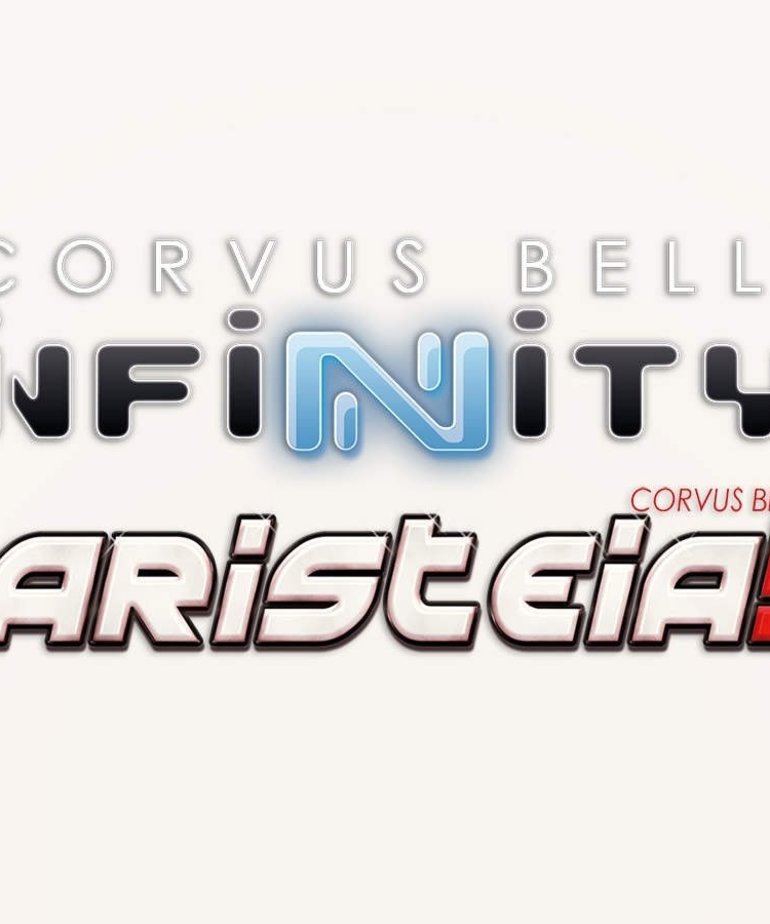 PanOceania knows that a power does not maintain its supremacy by allowing any attack against it to go unpunished. Following the events in KaldstrÃ¸m, a representative of the Yu Jing diplomatic corps who is visiting Huangdi will be the target of a team led by Troll-hunter Gunnar Lundmark. Of course, with Imperial Agent Adil Mehmut of the Special Division as the diplomatâ€™s bodyguard, the task will not be easy.

- Includes two Infinity CodeOne characters for Yu Jing (Imperial Agent Adil Mehmet) and PanOceania (Troll-hunter Gunnar Lundmark), together with a Civilian figure (Yu Jing Ambassador) thatâ€™ll enable players to play an Infinity CodeOne mission and that may also be used as HVT for Infinity N3.
- Besides being playable in the base game, in Infinity N3 these characters are part of the new sectorials introduced in Kaldstrom: Gunnar in WinterFor and Adil of White Banner, further reinforcing this sectorial with the addition of the Imperial Service.